Thank you everybody. Our campaign is now over. ✕
Dead Sea Cave Qumran Excavation
SubscribeUnsubscribe
✖
Gallery (35) 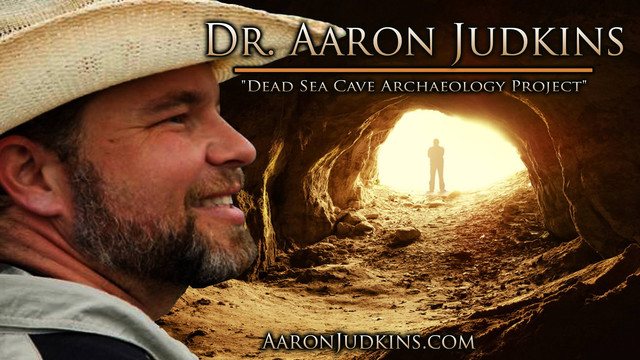 My name is Dr. Aaron Judkins also known as the Maverick Archaeologist. I am an author, explorer, & archaeologist from and I have a passion for searching for the truth about the mysteries of the past- exposing forbidden archaeology & forbidden history. You may know me from the film "Finding Noah" (2015), or "Watchers" 8 & 10 (2014). I have participated in numerous serchaes and excavations throughout the U.S. & Israel; including the Pool of Siloam in Jerusalem in 2004, the search for Noah's Ark in Eastern Turkey in 2013 or researching elongated skulls of Peru in 2014 with LA Marzulli.

This year of 2016, The Israeli authorities have granted us a permit to excavate at Qumran, the famous site of the community that produced the Dead Sea Scrolls. This is an extraordinary opportunity for me to work with lead archaeologist Dr. Randall Price & archaeologist Bruce Hall both of whom I worked with in the documentary film- FINDING NOAH. This world renown site is historically famous where the majority of the Dead Sea Scrolls (or DSS) were discovered in 1947 in Qumran. Cave 4 of Qumran is considered to be one of the most important archaeological finds relating to the Bible. The scrolls date to the 1st Century B.C., and verify that the Old Testament Scriptures we have today are accurate and reliable.

While Cave 4 is best known, there has been a newly discovered cave that may yield new evidence in light of the DSS- perhaps even discovering new manuscripts that have never been found. This cave has been infilled over the centuries with dirt & sand. It has never been excavated.

There is an urgent need for assistance with the Qumran Excavation Cave project which will begin in December 2016. The discovery of a new cave at Qumran holds promise of being a ancient repository that could contain treasures such as artifacts, coins, and scroll jars with scrolls. Only an excavation to discover what lies beneath the sands of time will enable us to solve this mystery. I will serve on the archaeological team under Dr. Price and a team of volunteers who will assist in the excavations. The dig has been given a narrow window from the end of December 2016 into the first weeks of January 2017.

Funding for this dig is coming entirely from donations. Each member of the team is responsible for raising their own support. In my case, I must raise my own personal expenses (including airfare, transportation, communication, lodging, meals, personal equipment and supplies).

Thank you for your  consideration of this important need and for your investment in archaeological work that may significantly contribute to our knowledge in ancient archaeology.

"Every man dies; not every man really lives.." 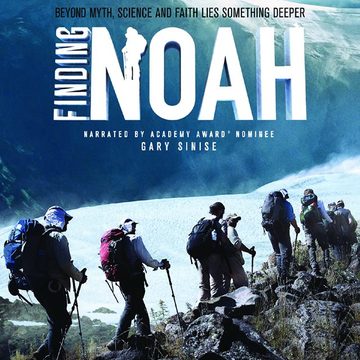 $100 USD
Autographed DVD of Finding Noah
For a donation of $100 or more you will not only get the e-book, I will also include an autographed copy of the film "Finding Noah" or the "Los Lunas Mystery Stone" DVD in addition to VIP updates in the members section only on my website about what is found at the site as the dig progresses.
Read more
More ... Less ... 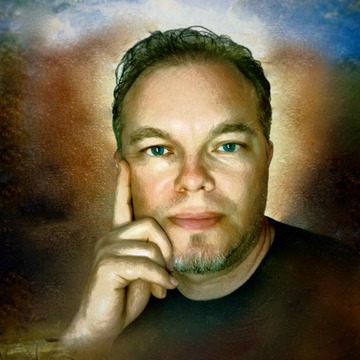 $500 USD
Personal Skype Chat
For a donation of $500 or more, you will get the above perks plus an exlcusive one-time one on one Skype chat with you about all things ancient and biblical.
More ... Less ... 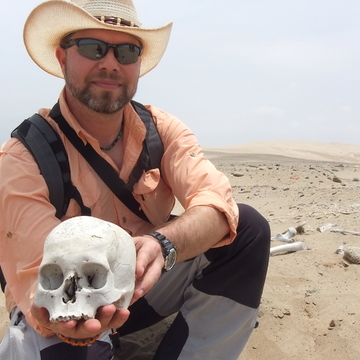 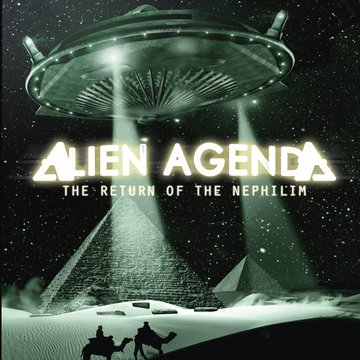 Aaron Judkins is managing the funds for this campaign. The campaign is for a personal cause.