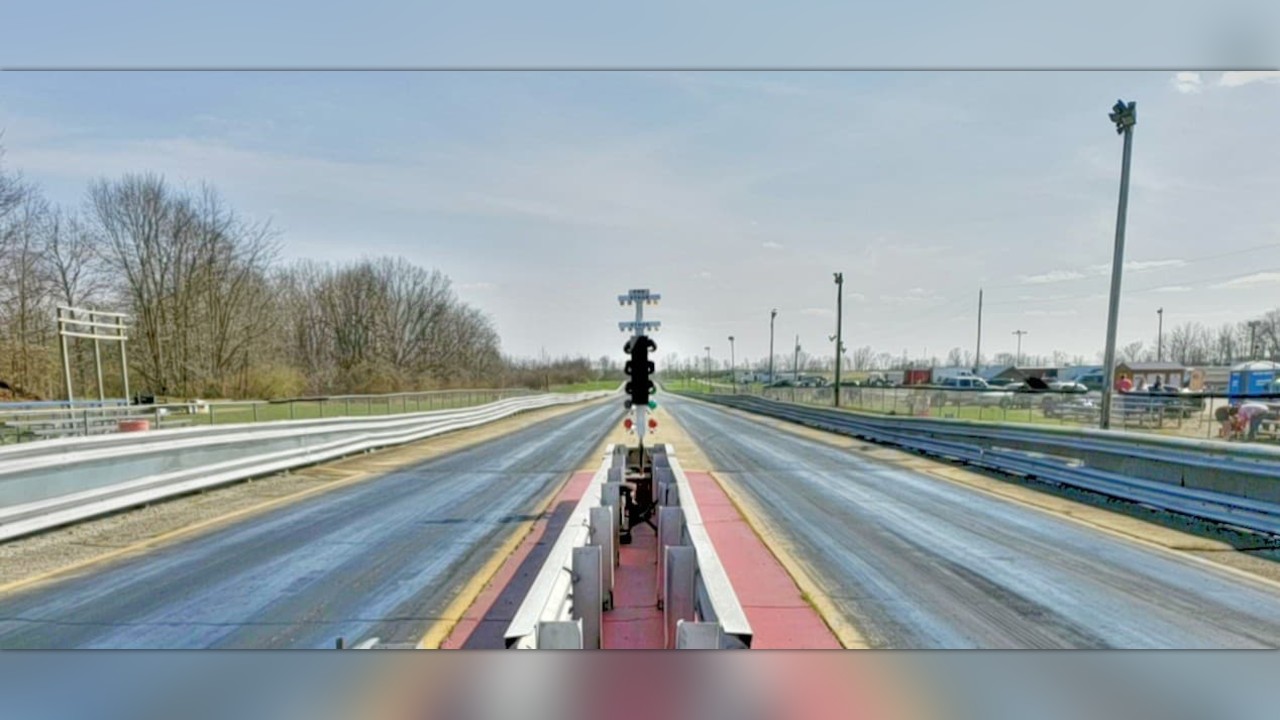 By Katrina Shain
Are you friends?
Personal campaign All or nothing
Charleston, IL, US

Hi, Everyone. My name is Katrina Shain and I am a 2nd generation racer at Coles County Dragway USA. I spent many weekends at the track as a kid and now, I get to enjoy my summer weekends racing my car down the famed 1/8th mile track.

Throughout the years, Coles County Dragway USA has been a place for friends and families to gather and do what they love.... DRAG RACE! CCD has long been a place where friendships are formed, hearts are broken, and champions are made. It is a piece of American history right here in the middle of Central Illinois.

So now we come to the reason for this fundraising campaign.... Our little piece of American history needs our help.

The track itself is OLD. Its SO old that it’s brittle and it’s not smooth. This can cause the problems with inconsistency that some of you racers may have experienced. A new, smoother track could lead to more consistent times. Also, a new racing surface has the potential to bring higher car counts to CCD which could mean higher payouts as well.

Some very interesting questions were brought up during the annual banquet this year after the idea was proposed, so I wanted to address a few things.

I realize this sounds like a lot of money (BECAUSE IT IS!) but…

We have 3,649 members in the Coles County Dragway USA Facebook group. If every one of those people were able to donate $20, that would equal $72,980!! That's enough to finish both sides and then some!

No donation is too small. By donating and sharing this campaign with your friends and family, you are preserving a piece of history... our little, local slice of heaven.

Together, WE CAN DO THIS!

***BONUS!!***
Rod & Danette Viehland have generously offered to give “TRACK CREDIT” to those who donate. Once the “FundRazr” threshold has been reached and your donation has been deposited they will give you a credit for up to $20 or 20% of your donations (whichever is less) as TRACK CREDIT to be used towards entry fees.

Formed in 1964, Coles County Drag Strip, Inc., was comprised of Bill Fuqua, Neal Cole, Dwight Kingery and Dean Isley. The group spent $73,000 building the place, ($543,079 in 2016 dollars), after beginning construction on May 1, 1966. It was scheduled to open on Saturday, August 6, 1966, but the insurance paperwork was late arriving and Bill Fuqua decided not to take the risk. The opening was rescheduled to Saturday, August 13, 1966, but it rained. The third attempt, on Saturday, August 20, 1966, was successful and was the ACTUAL grand opening.

Activity highlights See all233
NEW Thank you emails can now be sent directly from the Transactions page.
Alternatively you can still leave a comment here.

Katrina Shain hasn't posted any updates yet.
Newest | Oldest
Show more
NEW Thank you emails can now be sent directly from the Transactions page.
Alternatively you can still leave a comment here.

Katrina Shain is managing the funds for this campaign. The campaign is for a personal cause.