No thanks
Hope For Sebastian
✖
Gallery (2) 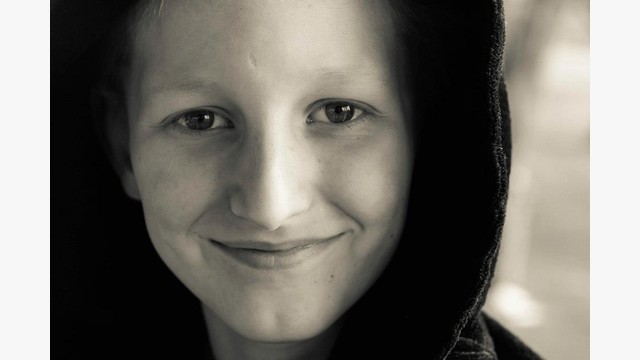 $4,830 raised
61 contributors
3 Years running
Contribute
By Dana Major
Are you friends?
Personal campaign Keep it all
Champaign, US

Sebastian Major is 16 years old. He is a loving, caring young man who enjoys reading, video games, hanging out with his friends, and, like most kids, fighting with his brother and sister.

In October 2011, Sebastian was diagnosed with Stage IV Neuroblastoma, a cancer that starts in the nerve cells, and is rarely found in children over the age of 4. He is nearing the end of a long, difficult road. His initial treatments were at St. Louis Childrens. He has endured 6 rounds of high-dosage chemotherapy, a bone marrow transplant, 18 bone marrow biopsies, a major surgery to remove a large mass from his abdomen, and countless tests and scans. He had 2 rounds of mibg radiation therapy in Cincinnati, OH, and 40 rounds of palliative radiation at Carle Hospital in Champaign, IL. He also received treatment at Comer Children's Hospital in Chicago, where he had a team of oncologists who specialize in Neuroblastoma. We were unable to improve his disease. In July 2014, following complications due to chemo, Sebastian decided to stop treatment. He's been on hospice care ever since then.

See all activity61
NEW Thank you emails can now be sent directly from the Transactions page.
Alternatively you can still leave a comment here. Dana Major is managing the funds for this campaign. The campaign is for a personal cause.