Baby Bodhi Satva
Contribute
Campaign extended! Our deadline has passed but you can still help. ✕

No thanks
Baby Bodhi Satva
✖
Gallery (3) 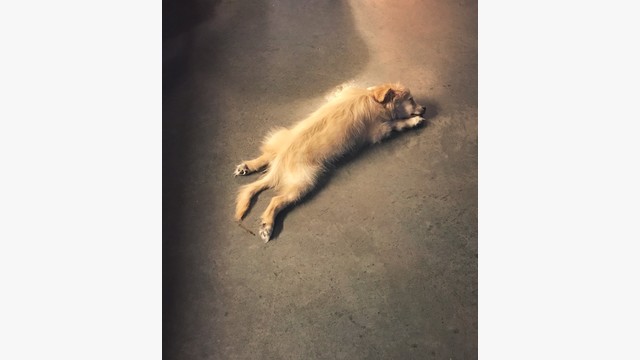 $1,557 raised 78% of $2k goal
44 contributors
2 Years running
Contribute
By Angie Gravelle
Are you friends?
Personal campaign Keep it all
Portland, OR, US 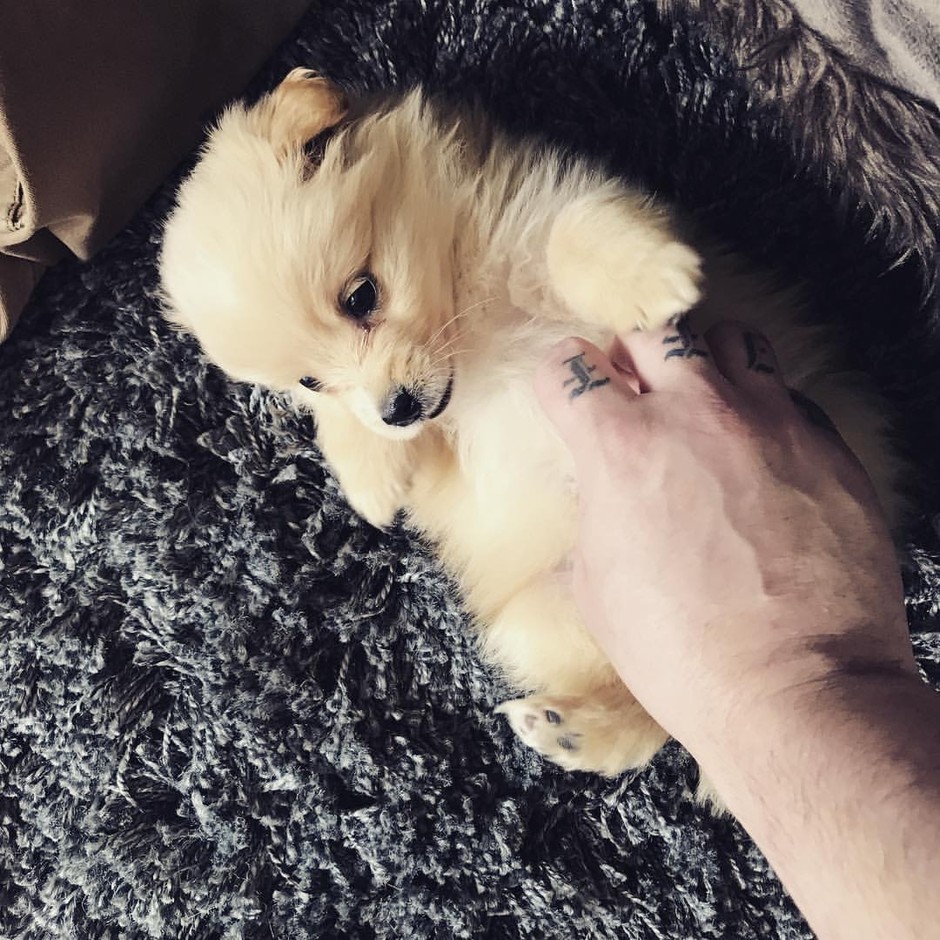 Hey guys. For those of you who don’t know me, my name is Angie, and about 9 months or so ago I adopted, hands down, the cutest puppy ever made. He looked like a fluffy little golden teddy bear cub. (puppy picture above.) He was a super happy and healthy puppy as far as we could tell. He pee pad potty trained super quickly, he never ever barked unlike most little dogs. He loves my 5 year old daughter and it’s definitely reciprocated. They could play for hours. He’s a cuddle bug (when he’s able to breath). He has the silliest personality. He is just adored.

We took him in for his first shots and everything checked out normal. Healthy, happy, cute little guy. Then at about 10 weeks he started to have really intense breathing issues. We would have to stay up all night at times and take turns holding him in the bathroom with a steam shower going. We finally decided to take him into Dove Lewis Emergency vet as we were obviously extremely concerned. They ended up putting him on Oxygen and keeping him overnight.  With no real cause or diagnosis. The next day I noticed one of his lymph nodes was super swollen (golf ball sized) so we took him strait back in and did some more testing, got him on his first dose of steroids and some antibiotics to see if that helped and took him home. No pnamonia, no other puppy strangles symptoms except the breathing, no other distemper symptoms except the runny nose and eyes.

Long story short this has been a 10 month battle and we have done everything they recommended up until now. We have spent (estimating) around $5000 or more out of pocket to give him the care he needed at the time. With the income of a Mom working part time while going to school and my boyfriend being a chef, it wasn’t easy but necessary. The next 2 tests needed are a combined total of around $4000. We are so close to getting him the care he needs. I can’t bare to give up now.

I almost didn’t make this because I wasn’t sure the response I’d get, but Bodhi deserves for me to try everything. He’s a very loved little guy and if you’re able to donate anything, know it is honestly and genuinely appreciated. Anything at all helps towards the goal of $4000 (smaller goal of $2000 for at the very least,1 of the tests) for Bodhi’s test expenses. Thank you so much for even reading this through. You’re amazing and we love you! Angie Gravelle hasn't posted any updates yet.
Newest | Oldest
Show more
NEW Thank you emails can now be sent directly from the Transactions page.
Alternatively you can still leave a comment here.

Angie Gravelle is managing the funds for this campaign. The campaign is for a personal cause.