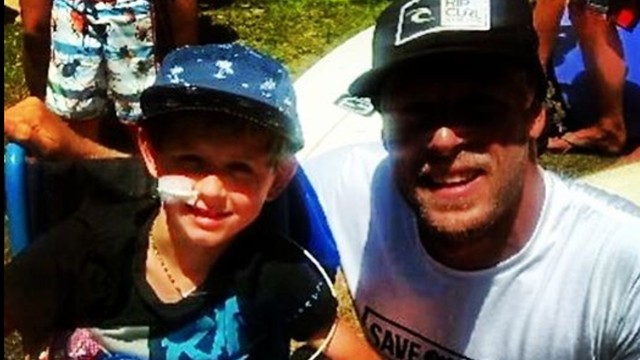 Sean is 7 years old and has suffered from a rare lung disease for most of his life. At first it meant that little things that other kids take for granted, like riding a bike, were a little more difficult for Sean. But as time wore on it became clear Sean's health issues were worsening. With two types of lung disease, a heart defect and a bleeding disorder, Sean has spent more time in hospital than most people spend in their lives. However Sean’s family have refused to believe that a normal childhood will be out of Sean's reach permanently, even after doctors told the family that Sean’s condition would eventually deteriorate and become terminal. As Sean's lung disease was so aggressive, doctors had all but run out of medical options and suggested chemotherapy as a last resort.


His father, Dean McDonald, explains. “Sean has a severe interstitial lung disease. We stopped Chemo last month and are using alternative measures. The kid is fighting back, and we hope one day he gets to surf Duranbah.”

The family have undertaken reiki, accupuncture, photon light therapy, coconut oil and a range of other treatments. Despite the less than positive prognosis, the natural therepies seem to be assisting Sean in defying the odds and improving lung capacity in recents months. At his worst, Sean was functioning at 20% lung capacity, but alternative treatements have helped him turn the tide and he's now functioning at 25%. While the costs involved with his alternative treatments have been relatively low thanks to a great support team of practionioners and healers assisting with Sean's recovery, it all still adds up -- especially as both of Sean's parents aren't working so that they can be there for him each day, taking Sean from one appointment to the next. The community have rallied to help support the family and lessen their financial burdon.

Due to overwhelming demand, this Fundrazr page has also been set up so that those who couldn't make it to the fundraising evening can still donate to the cause.

As Sean is under 18, funds donated through this page will be directly deposited into Sean’s father Dean's Paypal account, and transferred into a trust account for Sean under Sean’s own name. Thanks for all your assistance - every little bit helps! 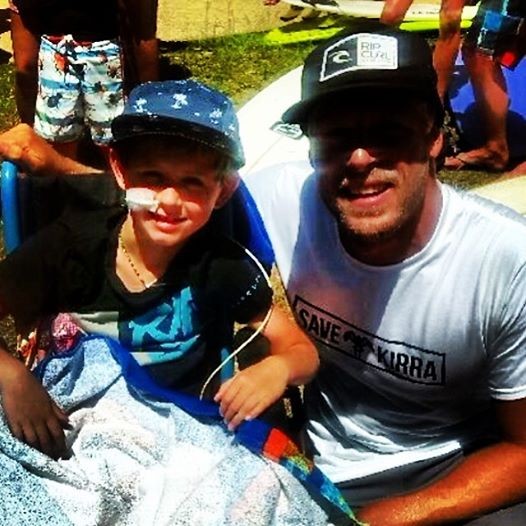 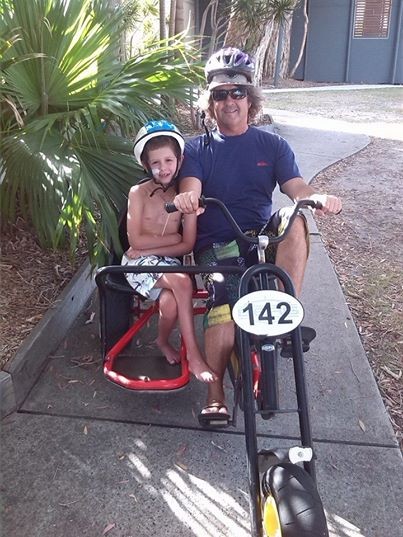 Carolyn Ridings Emge is managing the funds for this campaign. The campaign is for a personal cause.