Thank you everybody. Our campaign is now over. ✕
Fundraiser for Alfreda (King) Siems
✖
Gallery (4) 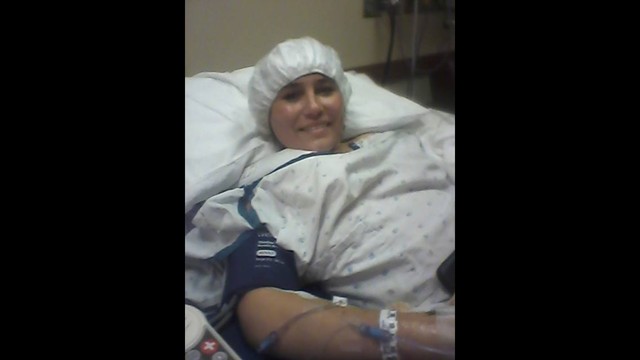 A woman is in the hospital with serious injuries after crashing her motorcycle into a semi in northern Sioux Falls on Friday, July 19.

Police and witnesses say the woman was riding south to 60th Street North when she ran into a semi truck turning left into Flying J. The semi driver did not see the motorcycle. The rider took evasive action by steering to the right, but was unable to avoid collision. It happened just after 5:30 p.m. The woman was rushed to the hospital with serious but non-life threatening injuries. The driver of the semi was not injured.

Police had to divert traffic around the crash while investigators cleared the area.

The semi driver was cited for failing to yield on a left turn.

© 2013 KELOLAND TV. All Rights Reserved.
Activity highlights See all64
NEW Thank you emails can now be sent directly from the Transactions page.
Alternatively you can still leave a comment here. Traci Burger hasn't posted any updates yet.
Newest | Oldest
Show more
NEW Thank you emails can now be sent directly from the Transactions page.
Alternatively you can still leave a comment here.

Traci Burger is managing the funds for this campaign. The campaign is for a personal cause.