Thank you everybody. Our campaign is now over. ✕
Support single mother being displaced by Housing Authority!
SubscribeUnsubscribe
✖
Gallery (1) 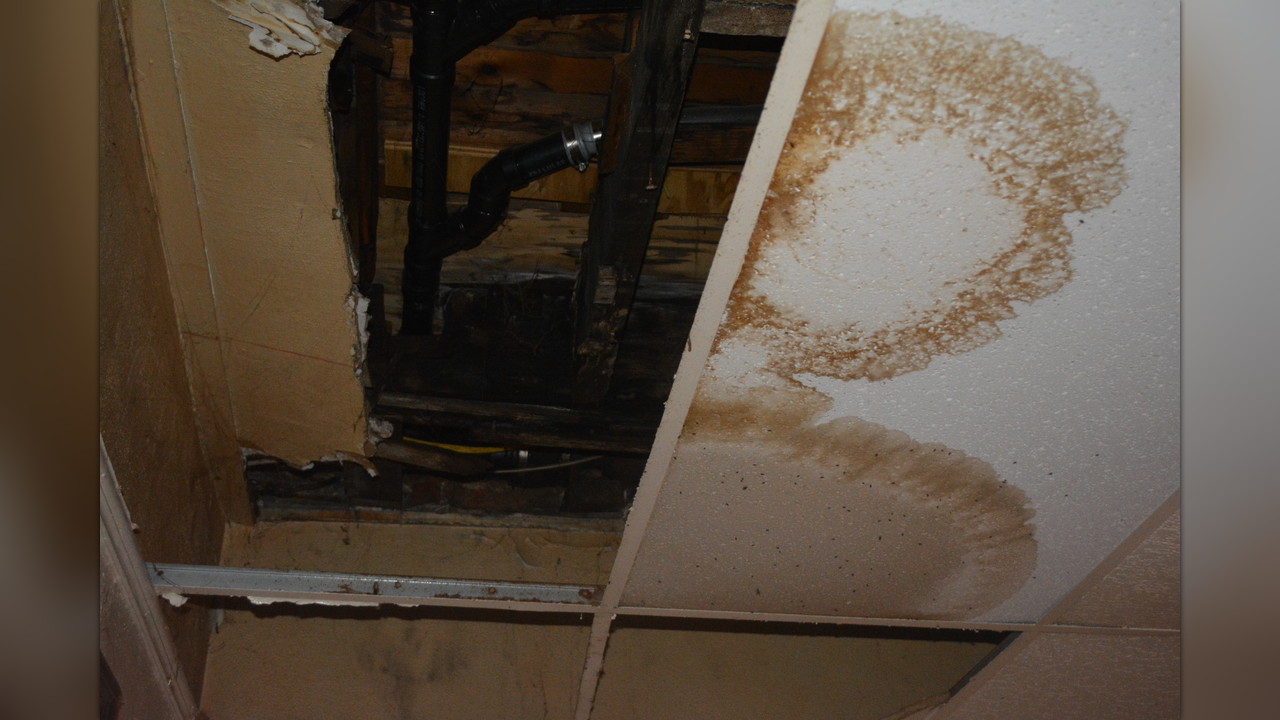 
After years of declining conditions in the home, multiple major leaks in the bathroom caused the ceiling in her dining room to cave in. Despite years of Sheree reporting the issue, the landlord refused to actually repair the problem and made only a few bandaid repairs.

The Housing Authority's solution to slum conditions is to place the burden on the tenant, not the landlord, by ending the subsidy at their home and displacing them. This is similar to the story of a woman in the Northside, who is likely being displaced by the Housing Authority due to her landlord's negligence.

Sheree is fighting back for herself and her daughter, and we need to support her in her struggle! We are fundraising to cover her security deposit and moving fees for a new home while she fights to stay in her current home as long as she needs to find a new place.

Alex Sanderson is managing the funds for this campaign. The campaign is for a personal cause.