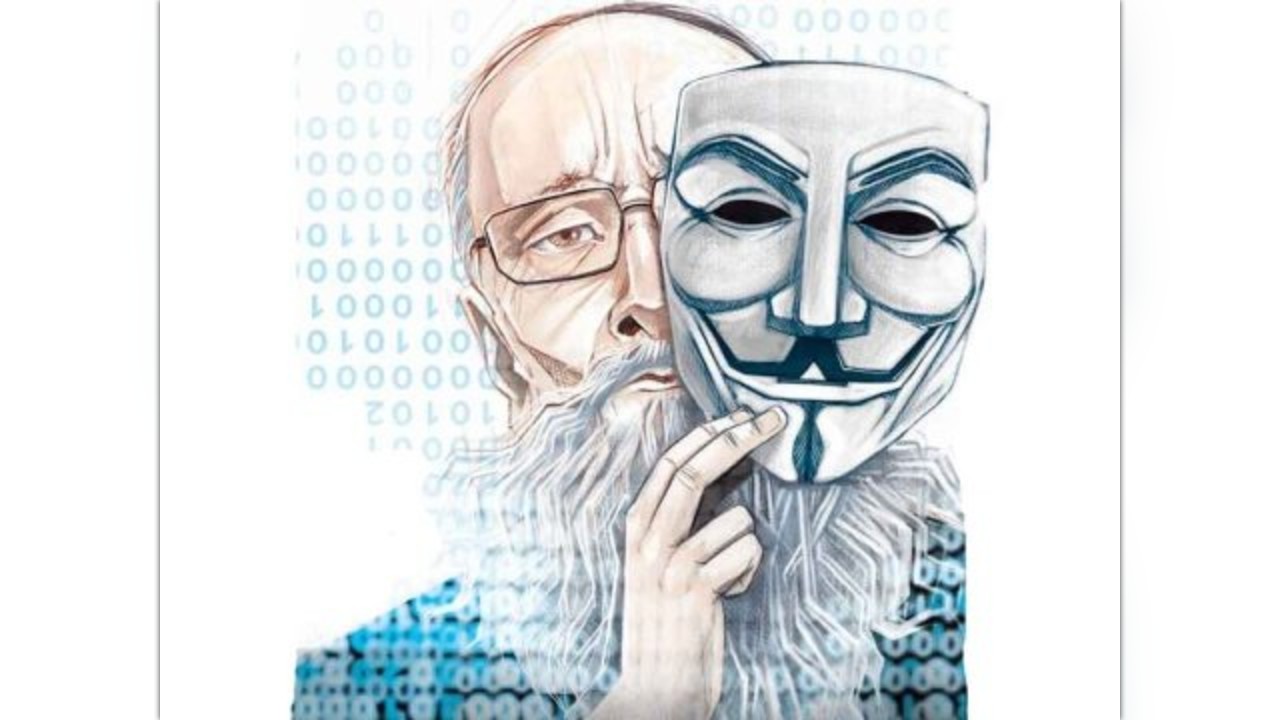 Christopher Doyon, aka Commander X, a long time member of Anonymous and human rights activist was enjoying life in Mexico after a decade of evading FBI on charges relating to a pair of short DDoS protests. For several hours he helped stage a digital sit in blocking access to Oakland and Orlando sites in protest of their policies that criminalize feeding the homeless.

For almost a decade Commander X had lived on the streets of Toronto working from coffee shops to support protest actions around the globe challenging corruption and supporting street actions then he sought freedom traveling across Canada and the western USA into Mexico. Once in Mexico he was the first American ever granted political refugee status.

After nearly two years as a political refugee in Mexico with his asylum process underway, Canadian television aired a documentary film titled  Behind the Mask - Face of Anonymous detailing the journey Commander X undertook to travel across Canada through the USA and into Mexico. In one of the final tweets from his Twitter account Commander X tweeted a link for Americans to view the film as part of San Francisco documentary festival.

In retribution for his successful activism and his unwavering support of Julian Assange and WikiLeaks, the US Department of Justice arranged for an unlawful rendition from Mexico. He is currently in an American jail awaiting sentencing for actions that should not be crimes because blocking the portal to a website is the digital equivalent of a picket line blocking a physical doorway.
Since inmates are faced with costs for everything from soap to phone calls at outrageous over priced costs he is relying on supporters to help fund his expenses while incarcerated. Contributions will be used for food and supplies including stamps and phone calls to stay in touch with the outside world and no amount is too small to make a difference. When BOP give prisoners food labeled unfit for human consumption even a cup of ramen noodles is precious to an inmate.

AmyBeth Doyon is managing the funds for this campaign. The campaign is for a personal cause.