No thanks
Andrea and Marta: Survivors Getting on their Feet
SubscribeUnsubscribe
✖
Gallery (15) 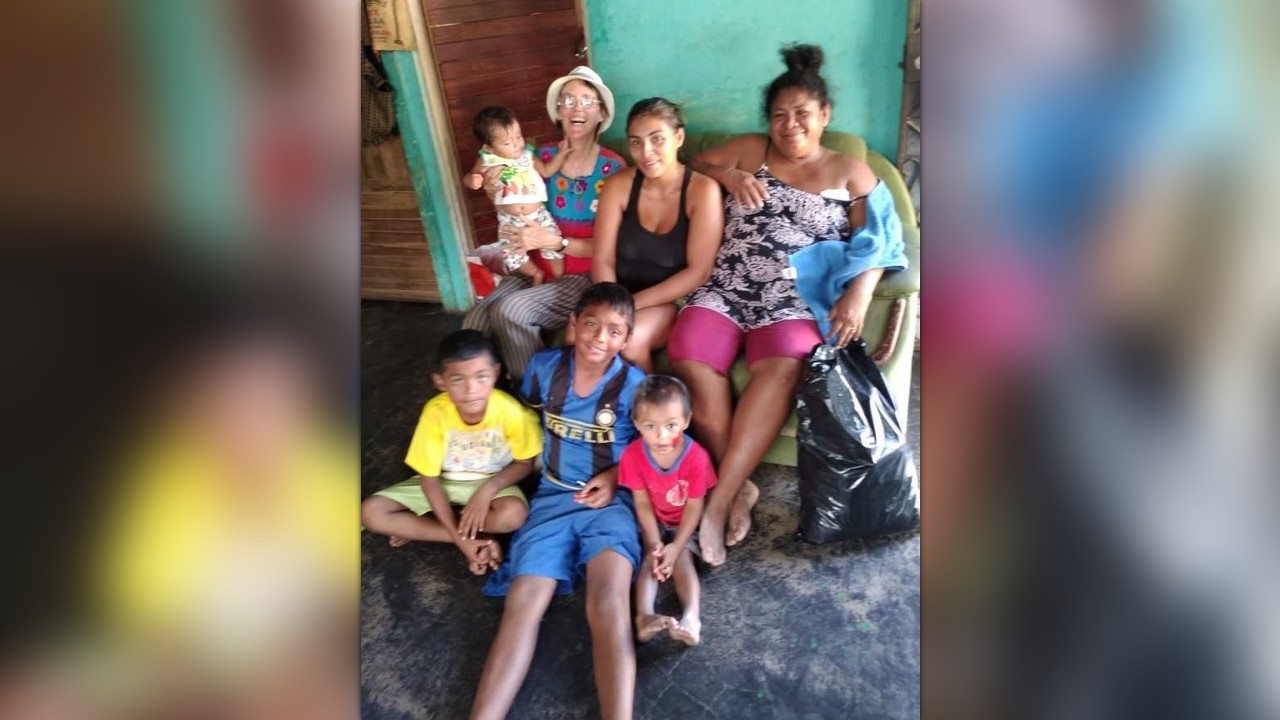 My name is Tim Curtis, and I live in the small mountain community of Monteverde, Costa Rica, where I am Executive Director of a small non-profit.  I became acquainted with Marta when she came into my office over two years ago, seeking help to feed her children, while her husband was dying of cancer.

It has been a hard 2 years for Marta and Andrea.  In that time, both lost their husbands - one to cancer and the other in an accident - Andrea's baby (born just after her husband's death) developed a heart condition, and Marta, a diabetic, has undergone two partially successful cancer operations.  She has a serious heart condition as well. A little over a year ago, the two crossed paths, and decided to make a go of it together, selling ceviche on the beach near their home in Puntarenas, Costa Rica.

The COVID pandemic put an end to their vending activities in March, and they were unsuccessful in getting aid from the government to replace any of their meager earnings.  We have been able to keep them alive with the help of two previous campaigns earlier this year.

This past month has been particularly devastating.  When the two mothers were finally able to get some temporary employment, peeling shrimp, Andrea caught the COVID virus from a co-worker, and the entire household became infected.  All were symptomatic, and Marta was nearly hospitalized.  In the meantime, their house was condemned by the Ministry of Health because of a broken septic system and they are being forced to leave, as the house's owner is too poor to get it fixed.

We are helping them move to a house outside the city in a much safer location, although the rent is higher (drugs are rampant in their current location, and there have been several murders in the neighborhood since we have known them).  They are excited about being able to return to vending.

To get started, they will need:

- $38 for required COVID clothing for vendors

We are asking for your help in giving this household another chance at independence.  When you truly have nothing to start with, it is a very long way up, we have learned.  Each small obstacle seems insurmountable, when you have zero money, no relatives able to help, and are surrounded by others in nearly the same condition.

We hope that by supplying their needs for the first few months in their new place (Cóbano, for those who know Costa Rica), they can reach a level of stability they have not had since before we met them.  They are hard workers, when given the chance, the children are bright and friendly, all are now covered by the government health care system, and they are hopeful about this new leap.

Timothy Curtis is managing the funds for this campaign. The campaign is for a personal cause.