The lilac trees are starting to bud, a sign that spring will soon be here!
Contribute
Ending soon! If you've been meaning to help, now is the time. ✕

No thanks
The lilac trees are starting to bud, a sign that spring will soon be here!
✖
Gallery (1) 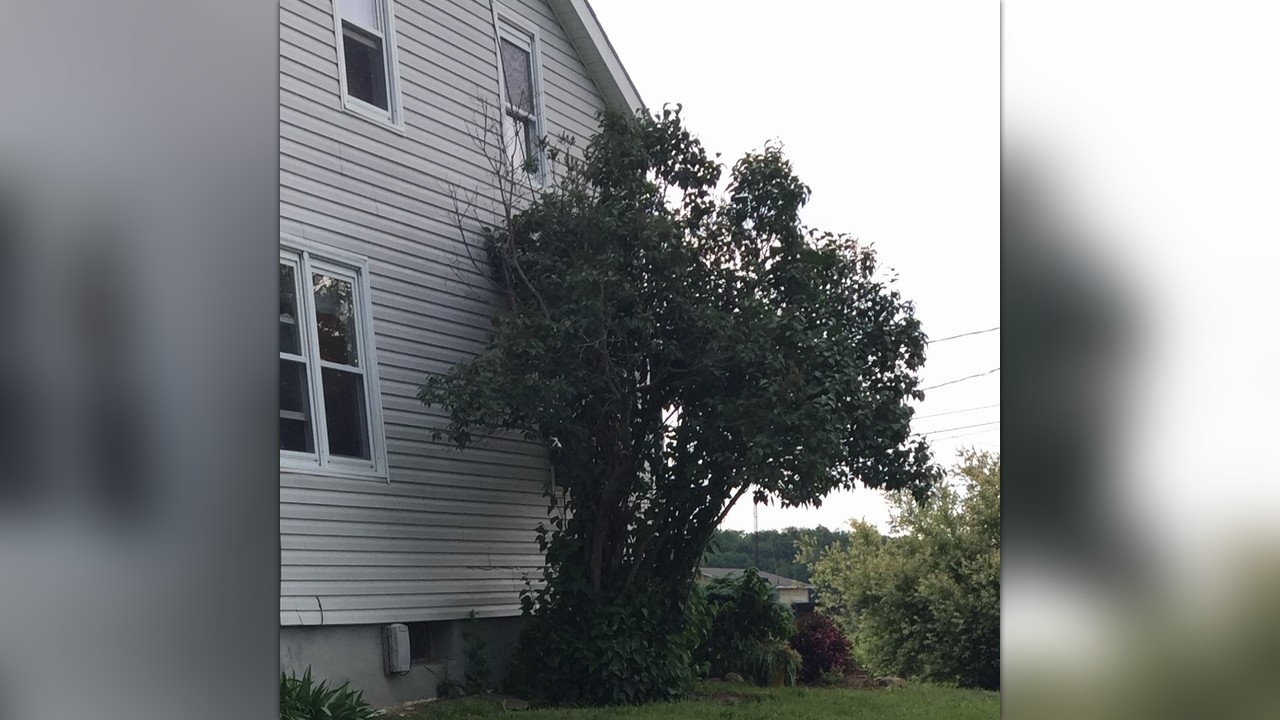 Like the lilac tree, RMN goes through cycles of budding, blooming and regenerating to bloom again. Our cycles aren't as obvious as the lilac tree, but they are real and we are just about to launch into a new and different cycle which  will see us covering a world that we have never known before.

While most of the sources that oversaw the early years of RMN, are either dead, in hiding or choose not to endanger themselves or family members anymore, we still have a team of Citizen reporters who scour the newspapers, radio and television with the eye of a Citizen Reporter and can translate what is being said in code into language that any citizen who can read can understand.

It's taken 24 years to develop a crew who is capable of doing this, and I applaud their skill and tenacity.

Like any endeavor in this world, RMN does cost money, so I hope that you will put a little something in the Fundrazr widget to make sure that RMN survives for another decade, or more.

that you very much,

Raye Smith hasn't posted any updates yet.
Newest | Oldest
Show more
NEW Thank you emails can now be sent directly from the Transactions page.
Alternatively you can still leave a comment here.