Thank you everybody. Our campaign is now over. ✕
Help two Kurdish refugees in dire conditions
✖
Gallery (1) 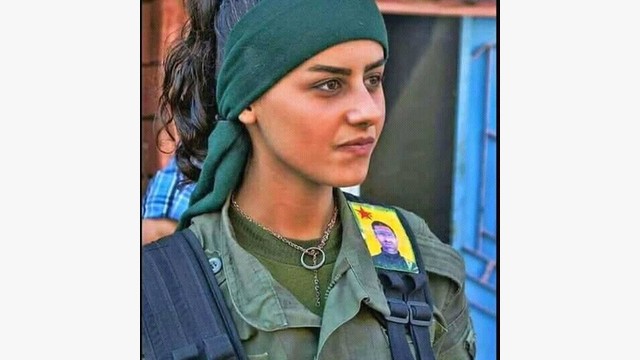 Bahoz and Christine have been traveling on foot for months sometimes without clothing or food. The time has never been worst for the refugees in Europe. Right now they need to get to mainland of Europe to apply for refugees status.

Staying in Greece is not possible for them since Greece has accepted less than 1% of the refugee population who have landed in that country. Both Bahoz and Christine as YPG fighters in Kobani were wounded and they are in need of medical attention. Bahoz was wounded several times by shrapnels and bullets in Manbij and Christine was wounded while carrying artillery during an Operation.

These people put their lives on the line to fight for humanity and free innocent men, women and children from ISIS. Now it is your chance to help them in times of dire conditions. Please spread the word in any way you can. The fund collected will be used for their medical needs and travel expenses.

Bahooz Tah is managing the funds for this campaign. The campaign is for a personal cause.