No thanks
Help Rocko's Family
✖
Gallery (1) 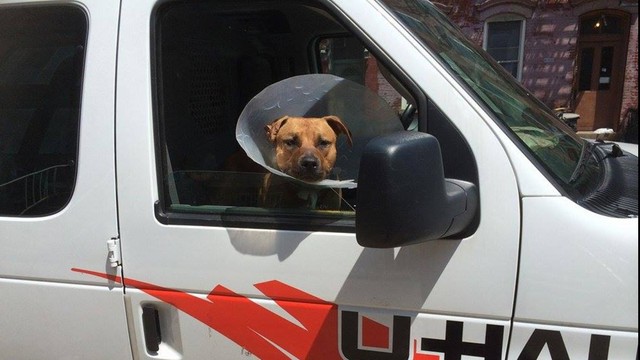 My friend Angelica Maria Portillo reached out to me a couple of weeks ago, telling me of the plight of Rocko and his momma. All along I thought its just the 2 of them. She said this 14 month old boy Rocko is living with his momma in a Uhaul because they cannot find a place to take them in. I made a poster for Rocko, people shared but we got no offers except for the kindhearted offer of a kennel owner.to keep Rocko for them until a home can be found for him.

Here is Rocko, much loved by his momma, and I later on found out, momma and poppa. 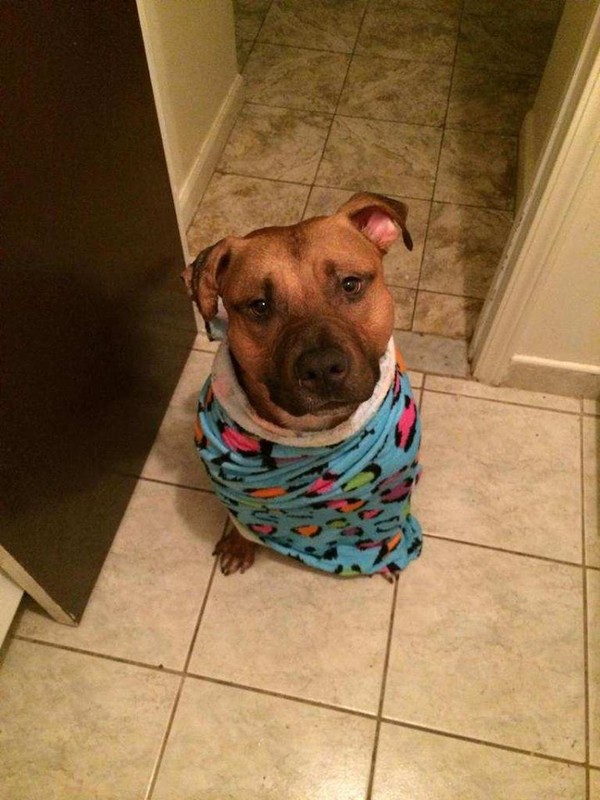 The family has been living in a Uhaul for WEEKS! Their former place's lease ended on the 15th of July, they were ready to move in to the Brooklyn place they found, only to be told on the 14th that the place was given to someone else more qualified. :( The former landlord won't let them extend past the 15th. They got stuck in a bad position. :( Nowhere to go.


Amidst threats from the former landlord, they rented a Uhaul and packed their stuff in. Friends and family have helped by offering to let them stay, ONLY FOR THE NIGHT. :( and to keep some of their stuff, Rocko's momma's name is Fatima. and she is adamant about keeping Rocko safe, she won't dump him in one of NYC ACC's pounds, knowing it to be high kill.

Fatima and Rocko's dad took turns baby sitting Rocko. He is well cared for, up to date in shots, and just neutered. I found out that Fatima is expecting. Rocko will have a human sibling in 7 months.
We got Rocko into the kennel just the other day, so finally both Fatima and Melvin had a chance to look for a place to stay.

Fatima is a housekeeper, while Melvin has a regular job. They finally found a place for $1500 in Williamsburg NY. Its $1500 per month, and they need help with the deposit and first months rental  The place has a fenced in yard, and a dog park nearby. Its perfect for this little family that knows the meaning and value of its canine family member. 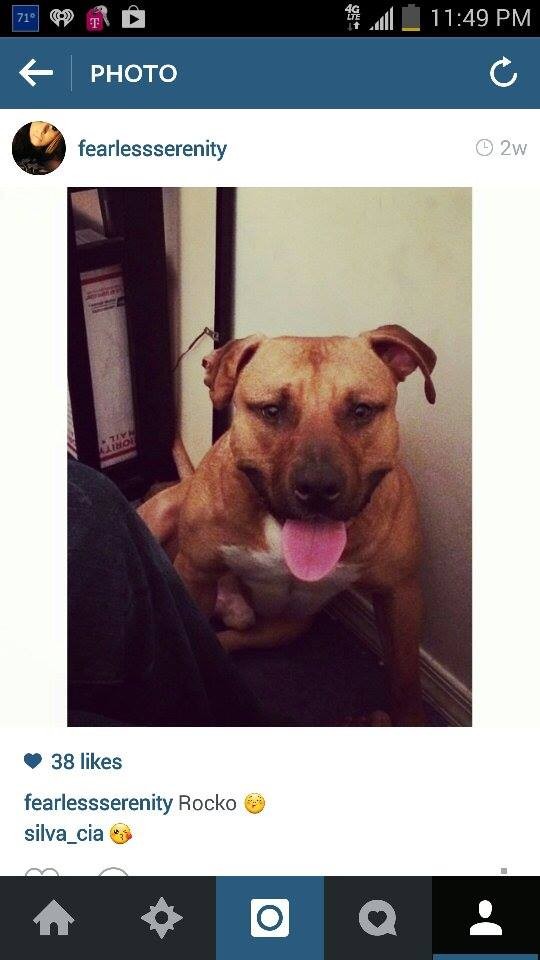 We have done it before, we have helped Pete keep his babies. Lets help this little family keep their baby Rocko. No one will give a stranger $3000 but if we pull together, we can help this family.  Any amount will help, together we can do it.  I have set the goal at $3500, because there are some deductions from fundrazr. Thank you so much for reading this, and thank you for helping this deserving family. My friend Sharon who transported Rocko to the kennel met this couple and said they are soooooo nice :) <3.

Activity highlights See all48
NEW Thank you emails can now be sent directly from the Transactions page.
Alternatively you can still leave a comment here. Juliet Tan hasn't posted any updates yet.
Newest | Oldest
Show more
NEW Thank you emails can now be sent directly from the Transactions page.
Alternatively you can still leave a comment here.

Juliet Tan is managing the funds for this campaign. The campaign is for a personal cause.