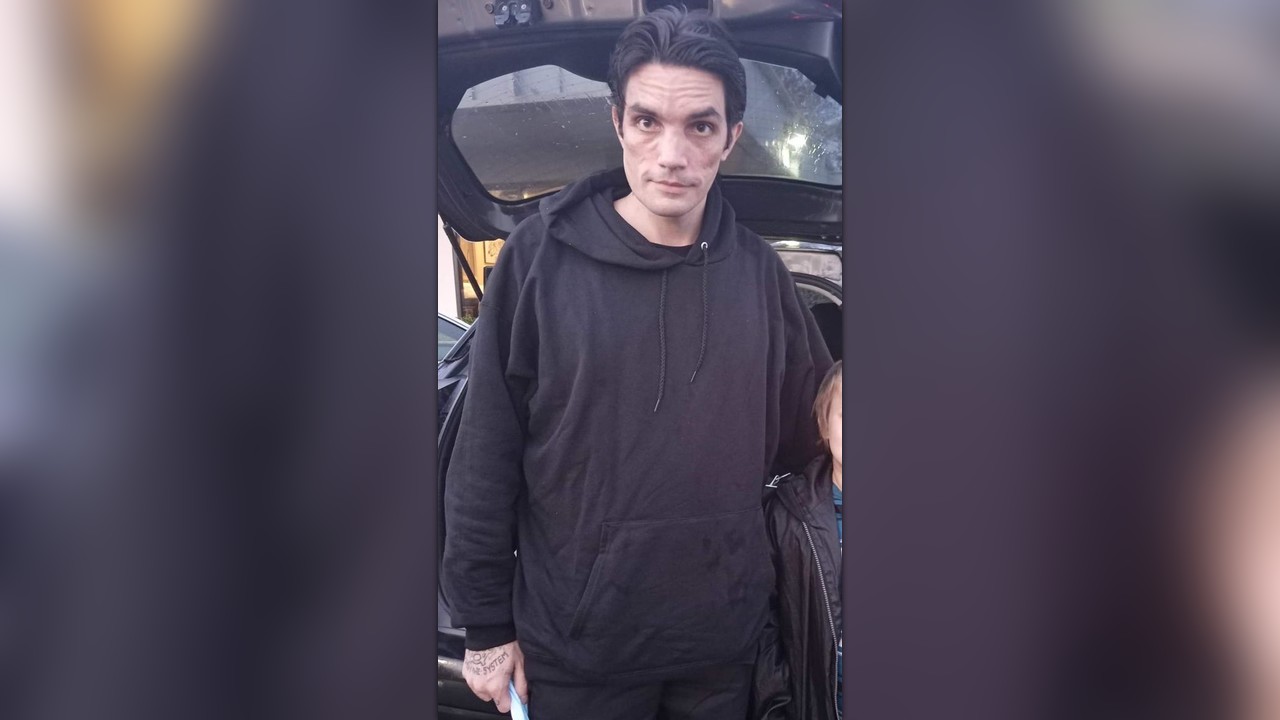 Political prisoner Doug Wright, the last of the Cleveland 4 to be released, will be entering a halfway house this month. Doug was arrested on April 30th, 2012 after being entrapped by an FBI informant with a plot to allegedly damage a bridge. Prior to his arrest, Doug had been a traveler and then a participant in anti-capitalism activism through Occupy Cleveland. Doug deserves support getting back on his feet with basic necessities after undue harsh treatment as a political prisoner inside. Please help by contributing funds to cover his needs and share with your networks.

As a reminder, the Cleveland 4 case stemmed from a plot concocted by a paid FBI informant. It was one of several cases around anti-capitalist mass mobilizations, all based on the efforts of FBI informants to manufacture conspiracies not representative of anarchist organizing at the time. And in all of these cases, the defendants have been described as anarchists in the legal paperwork filed against them, setting precedents for criminalizing anarchism. Doug unfortunately got entrapped in the government crack-down on anarchist and anti-capitalist ideas. It's important we have his back after a decade in prison.