YAP Pays it Forward - Thank You Quattro's Heroes
Contribute
Campaign extended! Our deadline has passed but you can still help. ✕ 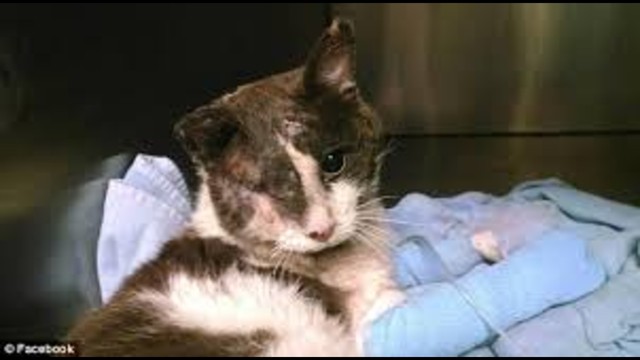 On May 15th, 2014, a group of youths in Patterson, NJ attacked Quattro the cat with such intensity that heultimately died from the extent of his injuries. Despite the fact that we are saddened by this horrific act of animal cruelty, by children no less, two unlikely heroes have emerged from this tragic story.

In the midst of Quattro’s assault two brothers who attended the same Patterson school as the attackers stepped in to rescue the cat. The boys brought him home with the hope of nursing him back to health but soon realized he would need medical attention. The brothers then took Quattro to Chance at Life Cat Rescue, where surgery was performed and he recovered for some time. Sadly, Quattro ended up taking a turn for the worst and had to be put to sleep.

In learning about Quattro’s story, YAP Club has decided to start a FundRazr campaign with the belief that one good deed should be rewarded by another. The two brothers who are now being hailed as heroes have kept their identities anonymous due the fact they “live in a rough Paterson neighborhood" and are concerned about the retribution for their good deeds. While we respect and understand their decision to remain unidentified, we hope there comes a time when those both young and old can freely speak out for those who need it most.

Please join us in giving back to these two heroes.

Isis Kelly hasn't posted any updates yet.
Newest | Oldest
Show more
NEW Thank you emails can now be sent directly from the Transactions page.
Alternatively you can still leave a comment here.

Isis Kelly is managing the funds for this campaign. The campaign is for a personal cause.