No thanks
JUSTICE FOR JOSHUA
✖
Gallery (1) 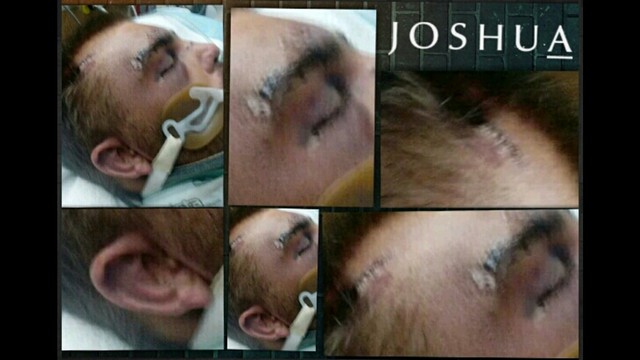 By Jovan Bartnesky
Are you friends?
Personal campaign Keep it all
Garden Grove, CA, US

My younger brother Joshua was assaulted recently while in custody at the Arizona Department of Correction. At the young age of 30 Joshua now lies in a hospital bed with a Traumatic Brain Injury (TBI) known as Diffuse Axonal Injury (DAI), an injury that has left him in a coma.  Though this injury is the most common brain injury it is also the worst type.  Having been told he may never wake up again,  our family is devastated.  Statisticaly 90% of  patients with this type of injury do not wake up again,  the other 10% wake up only to find themselves disabled in every way, need full medical care for the remainder of their lives.

This all happened when the  department of corrections transferred Joshua to another prison. With in 4 hours of being transferred Joshua was in a coma. Joshua was housed with another inmate who was a 'White Supremacist'. This person brutally and severely attacked Joshua.  Using some form of blunt object to repeatedly bash into my brothers head.   Joshua , unconscious never had a chance to even defend himself.

The person who did this did so because he did not approve of some  of Joshua's personal belongings that he was putting up.(I.e. pictures,  drawings) He told Joshua to take them down,  but he didn't.  Joshua is very proud of who he is an where he comes from and by no means racist.

Joshua's transfer to this prison was never sapose to happen.  For personal reasons Joshua had been moved out of general population to the secured housing units where he was to remain until August when he paroles. Someone wasn't paying attention to the details of his file and allowed this to happen.

We are now reaching out to the public,  our family and friends to help us raise enough money to pay for an attorney who is willing to go against the Arizona Department of Corrections, for all they have done wrong in this, as well as for Joshua's medical bills since he will need medical attention for the remainder of his life and the Arizona Department of Corrections will only pay those bills until he paroles in 4 months. We are also trying to get him moved back home , the travel expenses to and from Arizona alone are outrageous, which the department of corrections refused to help with as well.

We are not pursuing this lawsuit for our own personal gain, but to insure that Joshua is given all the proper medical care that he deserves for as long as he needs it.  Joshua may only  be  'Just another inmate'  to the department of corrections,  but to us he is a Brother,  Son, Uncle, Cousin,  Nephew , And Friend. 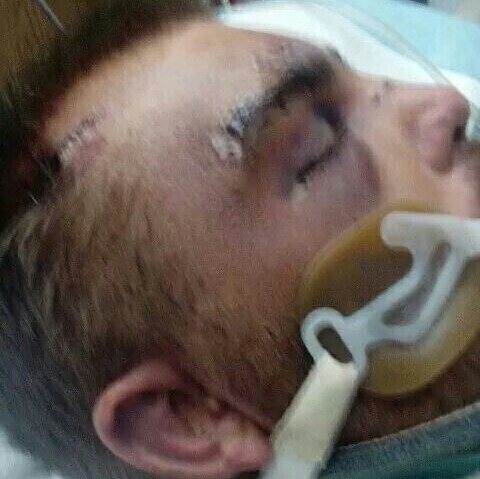 Jovan Bartnesky hasn't posted any updates yet.
Newest | Oldest
Show more
NEW Thank you emails can now be sent directly from the Transactions page.
Alternatively you can still leave a comment here.

Jovan Bartnesky is managing the funds for this campaign. The campaign is for a personal cause.