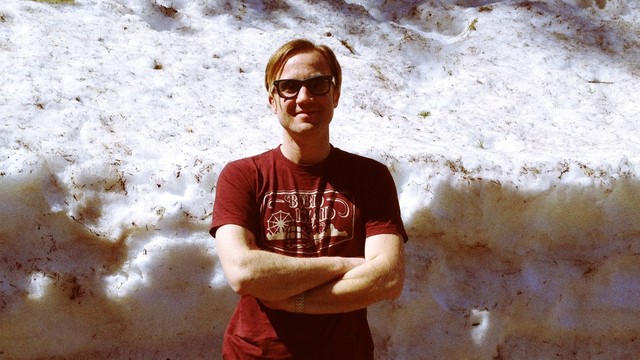 In a recent interview with the Great Lake Myth Society's Timothy Monger, it came up that he and I share a love for early Bowie. It also came up that he's on what he calls a "rural pop" kick these days. Well, one thing led to another, and I asked Timothy if he might be persuaded, for $25, to record one of my favorite Bowie songs - Moonage Daydream - as rural pop. And he said that he would, if I could raise the money. In fact, his exact words were, "Lay the real thing on me." So, I'm setting out today to raise $25 so that we might all enjoy Timothy's rural pop rendition of the Bowie classic.

Here's how Timothy on how he'd do it:

"(I'd) do the instrumental section on accordion, maybe record the backing tracks in a barn to get the nice authentic cricket bleed and sing it in a plaintive Midwestern tenor. For the record, Bowie’s initial release of that song was under the pseudonym Arnold Corns. If that isn’t Rural Pop, then I don’t know what is." Mark Maynard hasn't posted any updates yet.
Newest | Oldest
Show more
NEW Thank you emails can now be sent directly from the Transactions page.
Alternatively you can still leave a comment here.

Mark Maynard is managing the funds for this campaign. The campaign is for a personal cause.