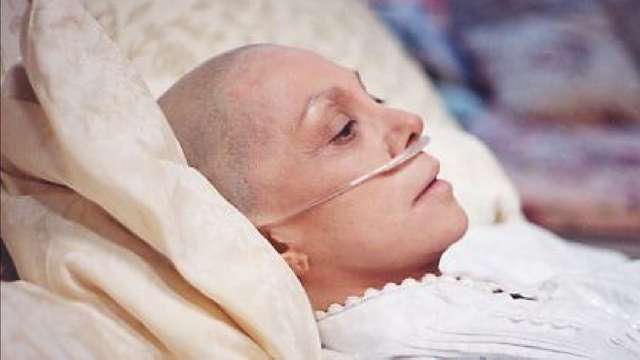 Help raise awareness about the benefits of natural, alternative medicine and what the pharmaceutical companies don't want you to know.

So far, we have produced a film entitled Cancer Treatment: Conventional vs Natural. During such time, we did a lot of research and made a lot of discoveries with regards to the medical community, the adverse side effects and diseases many medications cause, the countless lawsuits against the big pharma companies and whether or not there is a better way to treat, cure or simply control major illnesses.

The truth we have found is unbelievable and there needs to be a lot more awareness brought to this issue. Upon further exploration, it has also been determined that one of the largest pharmaceutical companies, Pfizer, also owns a company called Monsanto. For those of you that aren't familiar with that company, despite the recent news, they are the largest company that manufactures and distributes genetically modified foods.

You don't only find GMO's in fast food anymore, they are used in the growth of a vast majority of fruits and vegetables, as well as the care and processing of livestock.

Many studies show that GM foods are disease causing and can be a severe health risk with any amount of consumption.

So let's get this straight, the company that rejects cheaper, more effective treatments that have no side effects, that are already controlling your medicine, how it is regulated and how the research behind it takes place -also controls your food, how it is processed, what chemicals are used in those processes and whether or not it goes to the shelf, regardless of risks to health and life itself?

There is a lot to uncover with regards to the things that can effect you fatally when you least expect it. What you may think is safe, and who you may think you can trust, may be nothing but a facade.

During our first film, we found that production quality and value lacked due to the limitations we had with software, equipment, among other things. We are not looking for much, we simply have the desire to take the level of awareness to the next level, and unfortunately are not able to finance this alone. The goal above is only the entire amount, of all software and equipment we have deemed necessary. If we don't reach it, all funds and proceeds will still go to this project. We appreciate any contribution at this point, any amount will help greatly in the production of our next film.

You can check out our first documentary at:

Help make a difference for people everywhere for generations to come.

Viral Documentaries is managing the funds for this campaign. The campaign is for a personal cause.