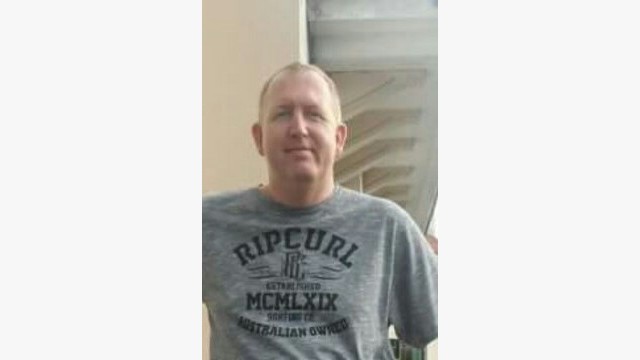 In October 2013 I was asked to travel with my girlfriend and a group of her friends who were going for a job interview in Singapore. At that time, I was in the Philippines to attend a baptism.

I saw no harm in ensuring they were able to travel safely, especially considering my background being in health and safety.

We were initially stopped at Manila airport because the girls didn’t have exit clearances, but on checking with the governing body of overseas jobs, we were informed this was not the case as they were only going for an interview.

Additionally we took further advice from a private recruitment company. Again we were told that we were doing nothing wrong as they were only attending an interview, and that all the return tickets etc were in place. So they advised us to use another airport!

However, when we tried to leave Cebu airport, my girlfriend and I were arrested. I’ve never been formally interviewed by the police, yet outlandish allegations and charges were made against us. And these were later thrown out by the prosecutor. Yet still I found myself charged and detained for “Illegal Recruitment.”

Over the last three years in jail, I’ve been lied to by attorneys, and even had them steal from me. I’ve finally found an honest hardworking attorney, but I need help to meet my legal defence costs.

Additionally, I need money just to survive each day by purchasing a little food and water. In the past three years I have lost everything that I’ve worked for in life, so I hope you can find it in your hearts to help me just a little.

See all activity192
NEW Thank you emails can now be sent directly from the Transactions page.
Alternatively you can still leave a comment here. 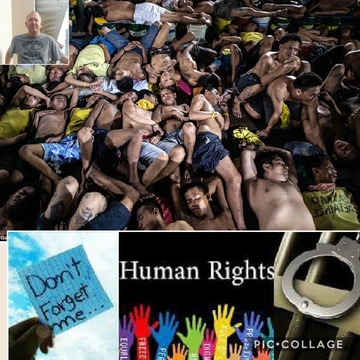 Troy Birthisel is managing the funds for this campaign. The campaign is for a personal cause.