Help Rob Holland's Quest for Gold
Contribute
Campaign extended! Our deadline has passed but you can still help. ✕

No thanks
Help Rob Holland's Quest for Gold
✖
Gallery (2) 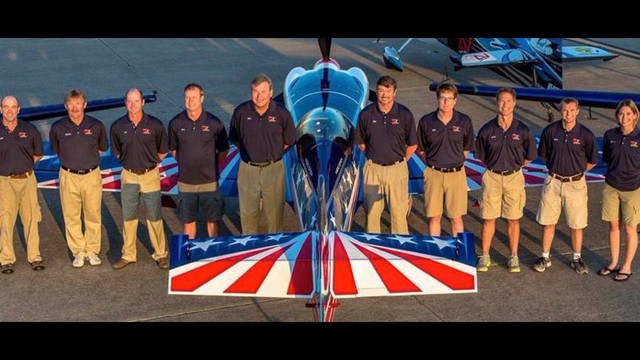 $14,425 raised 15% of $95k goal
123 contributors
5 Years running
Contribute
By Rob Holland
Are you friends?
Personal campaign Keep it all
Nashua, NH, US

Rob Holland’s 1st place finish at the National Championship has earned him a spot on the United States Aerobatic Team for the 2015 World Aerobatic Championships in Chateauroux, France (August 20-29). Rob’s goal is to bring home the Overall and Team Gold Medals in 2015 and win the World Freestyle Championship for the 3rd consecutive time!

Each pilot on the 2015 team is self-funded, meaning each competitor is responsible for the massive costs of shipping their aircraft across the world and the high cost will be prohibitive for Rob without your generous support. You can help Rob bring back the gold with a donation of any amount. By helping Rob you will automatically*** be entered to win the flight of a lifetime in a real World War II P-51D Mustang! (see information below)**

Show your support for Rob Holland and Team USA today with a donation of any amount! Contributions of $25 or more towards Rob’s quest for the gold will have their names placed on Rob’s MXS-RH aerobatic airplane. All of the names will be displayed at the World Championships in France and throughout the remainder of Rob’s 2015 Airshow season. Donations of other specified amounts will also receive additional “Perks” (see sidebar).

At the 2013 World Championship, Rob was the highest placing competitor on the U.S. Aerobatic Team and also won the Gold in the 4 Minute Freestyle for the second time. Rob is an intense competitor with an impressive record, including:

** All donors are eligible to win a ride in a P-51 Mustang. One name will be randomly selected in a drawing on July 31st, 2015 for a ride in the gorgeous “Quick Silver” P-51D Mustang with world-class airshow performer Scott Yoak. http://quicksilvermustang.com This is the opportunity of a lifetime to fly in a truly amazing piece of history. The winner of the P-51D ride must coordinate with Scott Yoak for a mutually agreeable time and date. The flight will either be at an airshow location where Scott Yoak is already scheduled to perform, or in Lewisburg WV.

***no donation required to enter this P-51 Mustang offer. Email your name to rob@ultimateairshows.com to be automatically registered.

Activity highlights See all123
NEW Thank you emails can now be sent directly from the Transactions page.
Alternatively you can still leave a comment here. Rob Holland hasn't posted any updates yet.
Newest | Oldest
Show more
NEW Thank you emails can now be sent directly from the Transactions page.
Alternatively you can still leave a comment here. 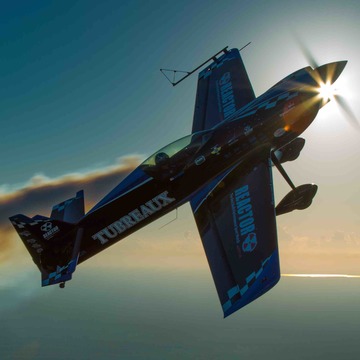 $25 USD
Your Name on Rob's Plane!
All donors of $25 or more will have their name placed on Rob's MXS-RH Aerobatic Airplane for the 2015 Season!!! This includes the World Championships! Donate $25 or more to "be with Rob" everywhere he flies!
More ... Less ... 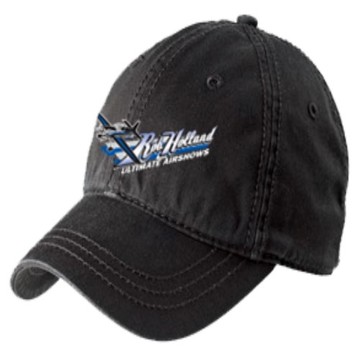 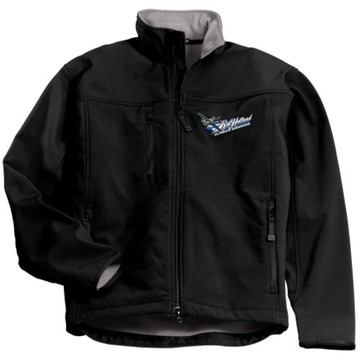 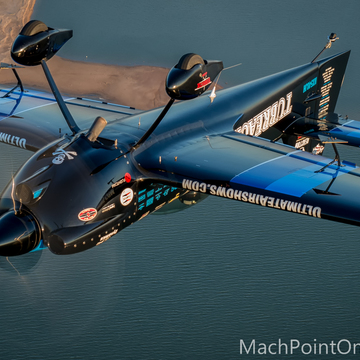 $2,000 USD
Aerobatic Ride with Rob Holland
For a generous donation of $2000 or more you will receive all listed perks and and aerobatic flight in an Extra 300L with Rob Holland with our heart felt thank you!!! (please see restrictions), You will also receive a Hat and Rob Holland Ultimate Airshows Jacket.

*Restrictions. Flight is out Shreveport LA. You are responsible for getting yourself to the ride location. Time and date will be a mutually agreed upon. Weight limit of 210lbs. Height limit of 6ft 2 inches. Must be physically able. You have the option of giving your ride to another person as a gift.
More ... Less ... 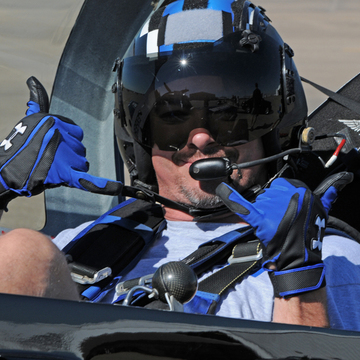 $10,000 USD
VIP Airshow Experience
For a donation of $10,000 or more you will receive all listed perks plus a VIP Airshow experience with Rob Holland Ultimate Airshows. All expenses paid weekend with Rob Holland at a select airshow. See the airshow behind the scenes, be part of the crew, get the full VIP Experience.
More ... Less ...

Rob Holland is managing the funds for this campaign. The campaign is for a personal cause.