Thank you everybody. Our campaign is now over. ✕
Court Support for a Medic Comrade
SubscribeUnsubscribe
✖
Gallery (1) 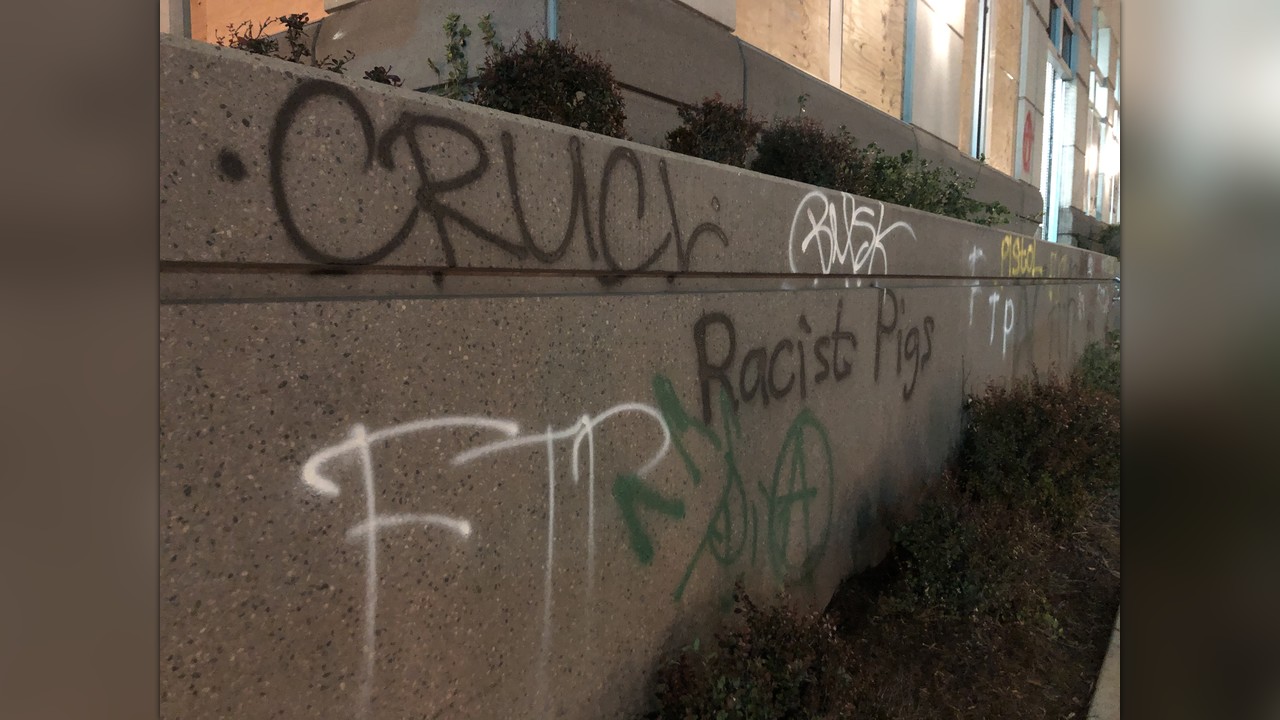 A friend and comrade was arrested after a Black Lives Matter protest on Friday, June 12th as a result of a car accident. While turning left at an intersection, their vehicle was hit by a car which prompted police to come and investigate.

Like tens of thousands of people around the country and the world, this comrade has been actively voicing their support of the Black Lives Matter movement and has been serving as a medic to ensure the safety of others present.

As police continue to use violent tactics, including “less lethal” weapons, medics have continued to be points of focus—their red crosses serving as target practice for cops out for blood. Regardless of the heightened risk, this comrade has been tending to and treating dozens of injured protestors, putting their own body on the line for the sake of others.

It is because of their concern for others and the constant target (both physical and metaphorical) upon medics’ backs that they were detained and ultimately arrested after their vehicle was hit that Friday evening.

Police allegedly saw traffic cones in their truck bed and hastily accused the comrade of petty theft. As a result of this incident, they are now in the process of searching for legal representation. It is for this reason we are establishing a Fundrazr.

Proceeds of this Fundrazr will go towards legal representation and additional court-related costs for the aforementioned comrade. Should more be collected than necessary, any excess of funds will be donated to help others arrested at BLM protests in Denver with their legal and court fees.