Deb vs. Goliath - Legal fees to fight ProDoula
Contribute
Campaign extended! Our deadline has passed but you can still help. ✕

No thanks
Deb vs. Goliath - Legal fees to fight ProDoula
✖
Gallery (1) 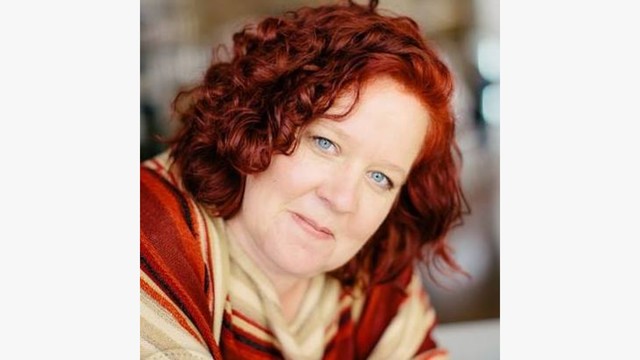 Have you ever had a passion?  One where your entire focus is to learn more, share more, and live and breathe by this passion?

That is the relationship Deb Pocica has with the field of placenta encapsulation.  For more than a decade, Deb has been reading, learning, staying current with scientific studies, and becoming culturally aware of how the placenta has been used and modified to help women and their families recover from birth.

Notes.  Scraps of paper.  Bits of her brain poured out onto unorganized sheets... She knew safe temperatures for storage, steaming, and dehydrating.  She knew how to counsel clients on if they were good candidates for the service.  She knew how to help encapsulators take responsibility for safe handling and follow up.  But Deb was timid.  And Deb needed help turning her notes and sheets of paper into a booklet.

Her goal was to spread the information on placenta encapsulation and demystify the process.  Her goal was to teach safer methods for handling and consumption.  And she did it.  She did it!

In 2014, Deb Pocica took a business training with Randy Patterson, CEO of ProDoula, and she shared publically at that meeting her goal to spread her program to a larger audience.

Soon after, Deb began negotiating and then brought her placenta knowledge and notes to the conference table at ProDoula's office in Peekskill, New York.  With help, a manual was organized and mass produced, and a training and certification program was added to the doula certification machine already in the works through ProDoula's website.

Placenta Prep had its first training in April 2015! (The first name was Placenta University.)

And while it was not financially beneficial to leave the partnership and leave the students she was devoted to mentoring, Deb walked away from the partnership asking for nothing in return and remained distant, thinking ProDoula would see she was not going to threaten their structure or invite past students into her new ventures.

We believe ProDoula does not want Deb to be The Placenta Lady.

Deb is being accused of "stealing trade secrets."

Deb needs to pay a lawyer who is licensed in New York State to respond and handle ProDoula so she can return to her passion and continue to teach people about placentas and placenta encapsulation.

Deb has written a new manual.  Deb has created a new training template.  Deb has not engaged with past students in an effort to grow her new business The Placenta Traning Company.

Deb is a small business owner trying to make a difference, and she lives by a polite code of mutual respect and quiet decency.  She is modest.  She is hard working.  She is a mother who has needed to be creative over the years to care for herself and her children.

Placentas are a part of Deb's livelihood.

ProDoula claims to be a company with a desire to lift women up and promote strong business practices.  They have not respected Deb Pocica's contribution to the creation or development of the Placenta Prep Program, and instead of letting them continue to squeeze Deb for money - either through other ProDoula training classes or by not compensating Deb outright - Deb walked away.

She said no more.  She stood up to a bully and now the bully is mad.

David was able to defeat Goliath with an incredible shot with a skilled arm and a solid rock.  No fancy armor.  No fancy swords.

We are here supporting Deb to put as many rocks in her slingshot as is needed to ensure she is able to teach and make her unique contribution to this world.

**Our campaign support has been so fantastic.  Thank you!  After being live for three full days, we were 90% to our goal amount.  We have increased the goal by $5000 after discussing other expenses that would be a part of this experience.  The expenses may include airfare, hotel, food, and transportation to be present in court in New York State.  We hope the amount of support people have given is encouraging and appreciate any amount you would consider contributing to Deb's cause.

Activity highlights See all164
NEW Thank you emails can now be sent directly from the Transactions page.
Alternatively you can still leave a comment here. 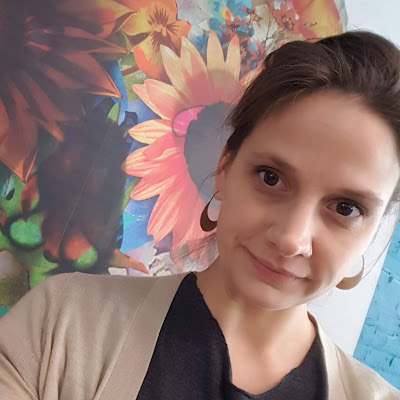 Ariel Swift hasn't posted any updates yet.
Newest | Oldest
Show more
NEW Thank you emails can now be sent directly from the Transactions page.
Alternatively you can still leave a comment here.

Ariel Swift is managing the funds for this campaign. The campaign is for a personal cause.