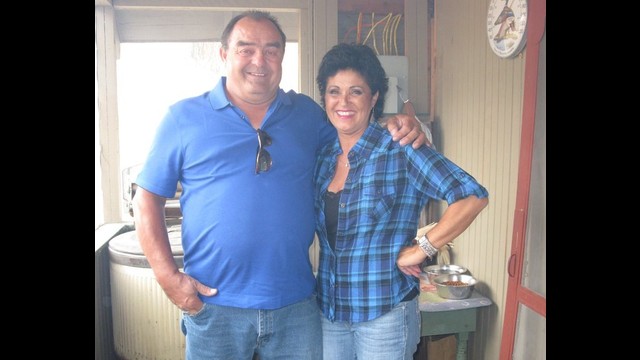 The Kettle Falls Five are being prosecuted by the United States Government for following state medical marijuana laws. Larry & Rhonda Harvey, Rolland & Michelle Gregg and Jason Zucker were all state authorized medical marijuana patients following state law. But Federal laws still don't recognize cannabis as a medicine and thus the US Government is still prosecuting medical marijuana patients even in states where it is fully legal for doctors to prescribe cannabis as a medicine. It's now even recreationally legal in Washington state, but the US government is still choosing to prosecute and put in jail medical marijuana patients. This injustice doesn't make any sense. Our Federal Trial is currently scheduled for November 3rd 2014 although it may be continued again as we've had 6 continuances of our Trial date. We need to have the courtroom packed with supporters who want to end prohibition and stop the US Federal government from wasting tax payers money on prosecuting patients who are using medical marijuana in compliance with their states laws. We need money to pay for transportation, accomodation, meals, flyers etc for court supportors. We will be transparent and posting what we're spending the money on so all supporters know what they are contributing to. If you can't make it to the trial yourself please consider donating money so others can! Thank you so much! 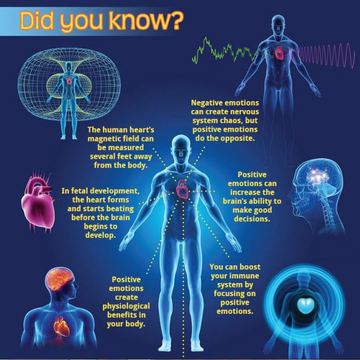 Rolland Gregg, one of the Kettle Falls Five defendants is a licensed HeartMath biofeedback practitioner. He guides people to living a happier & healthy life by teaching you how to sync your mind to the intuitive intelligence of the heart by shifting your thoughts and emotions. For anyone that donates 100$ or more, he will be happy to give a free 30 minute biofeedback session for those who are in the Seattle, WA area. If you're not in the area, he can give you a 30 minute consultation through Skype!

Rolland Gregg is managing the funds for this campaign. The campaign is for a personal cause.