Please visit our new campaign, The Screenwriter's Elevator & Earhole Candy with Tom Miller ✕
Help Our Friend, Cinemike Get Back on his Feet.
SubscribeUnsubscribe
✖
Gallery (2) 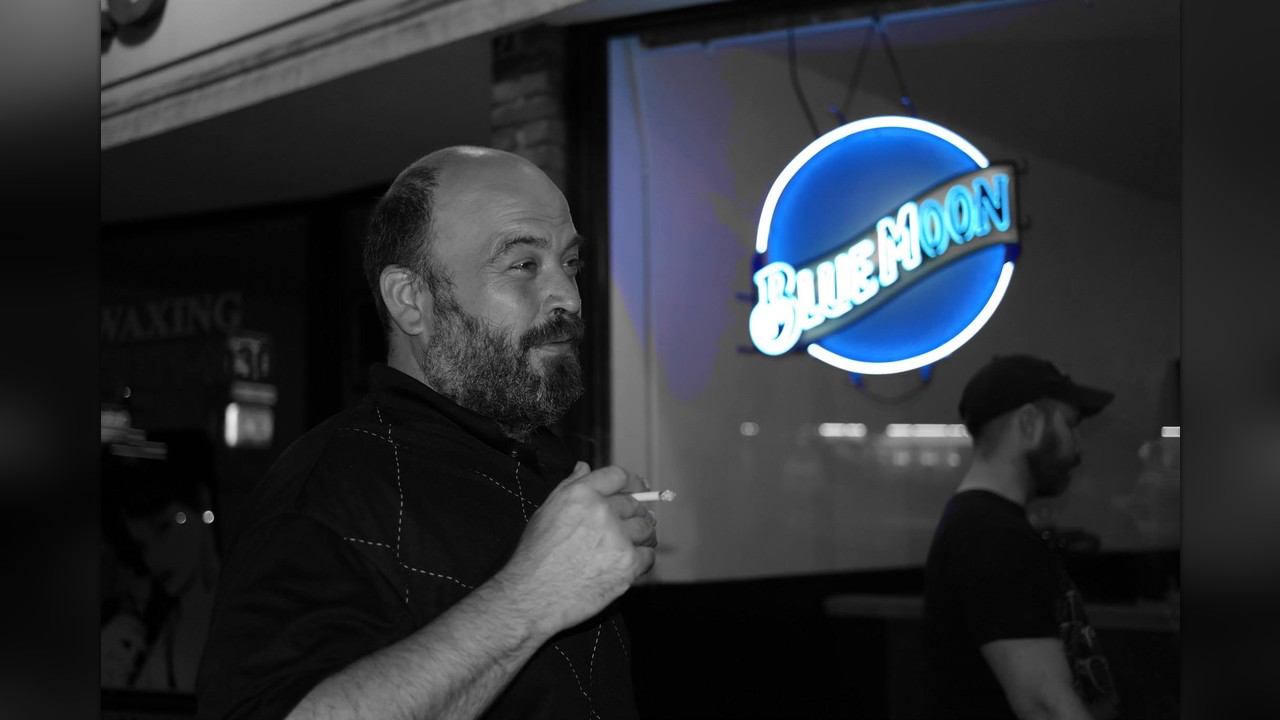 By Tom Miller
Are you friends?
Personal campaign Keep it all Gainesville, US

Michael Telman is a lot of fun. I've known him for a couple decades. He loves the movies. He entertains at the Tabernacle of Hedonism as "Cinemike" - Gainesville's resident expert on movies. One of his signature bits is he can connect Kevin Bacon to any movie star you pick - usually in under three or four degrees of separation. He's worked in theatres, and retail and food delivery. He's funny, acerbic, loud and occasionally foul-of-mouth, but always sincere, loyal, and with good intentions.

We've all taken the hit with this Covid, and it hasn't been a pretty site. Add in circumstances of health and well-being, and it's not an easy go of it. Even I'm not at my personal best, but I try to rise to the occasion and we should all be helping each other any way we can. I happen to be adept at multi-media, and I often raise funds for performances, projects, and charities.

I'd like to be able to give Michael the funds we raise, and share with him those friends' names who have made the contribution. I want him to know he has friends who will pony up some scratch to lift up a friend in hard times. And for those who wish to remain anonymous, I can show him folks care. Will you help me to do that? He's working on getting back into positivity, a good headspace, a job, housing. It's expensive to be down, and nobody makes it easy. If you've had the chance to be entertained by Michael, to enjoy a good conversation, or be the recipient of a cigarette from him even if it's his very last (He'll offer...), consider a small contribution. I'll take whatever we raise to him tomorrow, and every day of this short campaign. And I'll report online as to how he's doing, and we will keep his feet to the fire to rise up and recover his love of life and laughter.

Thank you in advance.