Thank you everybody. Our campaign is now over. ✕
Join Taryn's "Recovery Roadie" Team!
✖
Gallery (3) 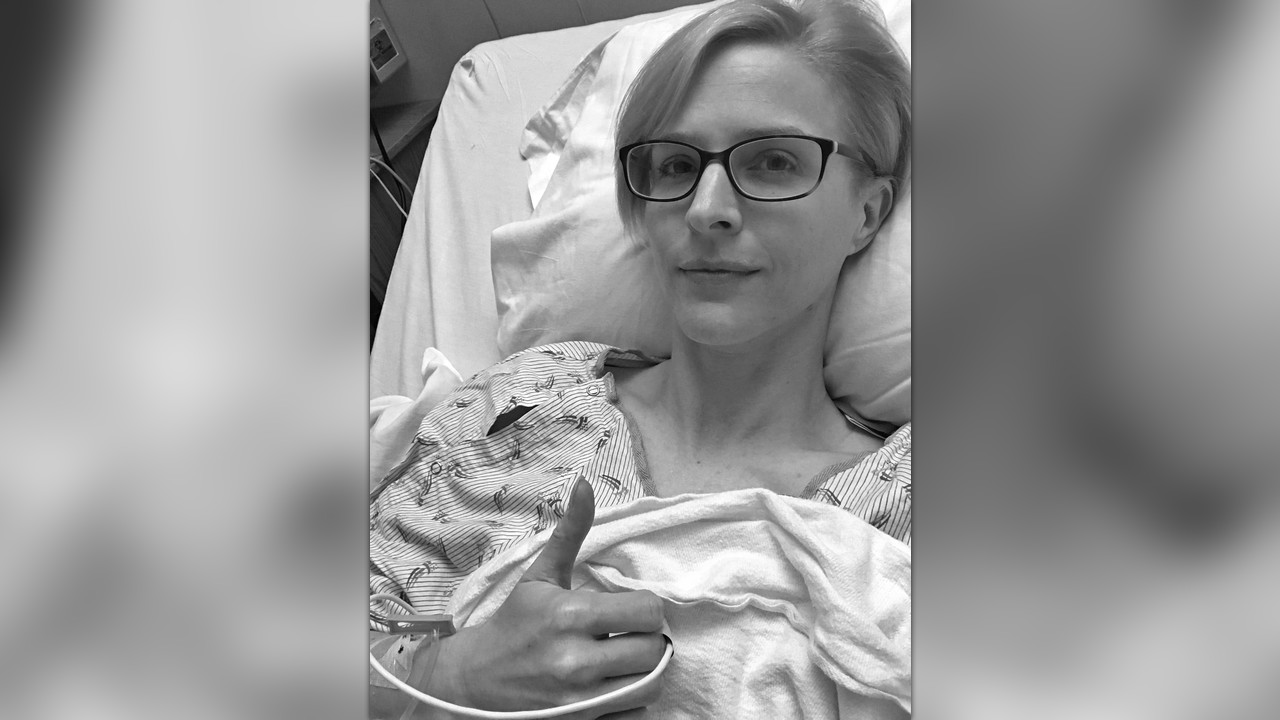 Like an international rock star, our friend Taryn’s body has taken her on a grueling tour in just 18 months of doctor’s offices, hospitals, and rehab sessions, including THREE surgeries (most recently for a partially collapsed lung).

When I visited Taryn the other day, she was her typical tenacious self: finding the funny amidst the fear, and manifesting the positive juju needed for her long road to recovery. With today's great news of a fully re-inflated lung, the road to recovery looks clearer than ever (and still oh so long).

In a moment of raw honesty, Taryn confided that last month's medical marathon resulted in $4,000 of lost wages—“actor/dancer” and “major lung surgery” don’t go together like PB&J, ya know what I’m sayin?

I can’t believe this is happening to a woman who just inspired the heck outta me with her long, disciplined road to total debt elimination.

And Taryn’s doctors and nurses are insistent: don’t worry about anything, just focus on the hard work of recovery.

Easier said than done, am I right? With the bills piling up and the gigs going down, money is a huge weight on Taryn’s heart (even when she won’t show it on her Insta).

So, that’s where you and I come in. I asked Taryn if I could start this campaign to help ease her financial burden, and empower her to truly focus on the most important thing: her healing.

Taryn was really nervous about at the idea of asking us for money, which I totally respect. And I also know that there are literally hundreds of people out there—like you and me—who want to do something to help!

I think we can all agree Taryn has been through ENOUGH for a long while to come. Your gift of any size will really help her breathe a little easier. (See what I did there?) ;)

Whatever the amount, THANK YOU for being one of Taryn’s Recovery Roadies during this crazy medical tour. Let’s rock!

Christine Bateman is managing the funds for this campaign. The campaign is for a personal cause.