No thanks
Help Recover Our Vimy Heroes
✖
Gallery (131) 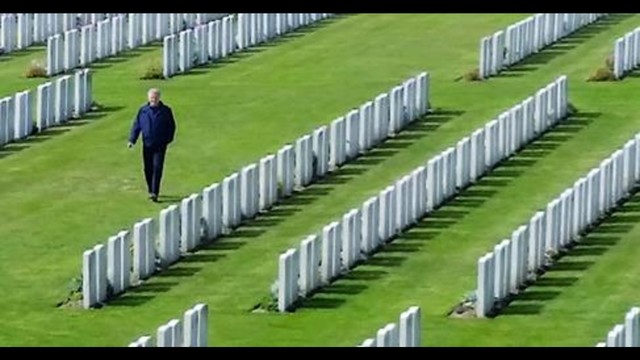 To see a video message from Norm Christie about the Vimy Heroes and an excerpt from his documentary The Missing, please click on the Play button in the centre of the image above.

On April 9, 1917 the Canadian Corps, 100,000 strong, attacked the German stronghold of Vimy Ridge. The Canadians drove the enemy from the Ridge and achieved the impossible. But the losses were heavy; 10,000 casualties, including 3600 dead.

In the face of withering machine gun fire, manoeuvering between the massive mine craters that lined No Man's Land, the 16th Canadian Infantry Battalion, the Canadian Scottish, attacked, capturing all their objectives. 100 of the 600 men were either killed or later died of wounds.

Canadian burial squads followed the attack, burying the dead in temporary battlefield cemeteries, including mine craters. 44 of the dead of the Canadian Scottish were buried in a mine crater in No Man's Land, designated CA40.

After the war, exhumation squads exhumed 1000s of isolated graves, bringing them into permanent war graves cemeteries. CA40 was designated to be exhumed and moved to Nine Elms, but there is no evidence of any of the men from CA40 there.

Searching all the likely cemeteries in the Vimy region also revealed no evidence of the Canadian Scottish graves.

Military historian Norm Christie believes they remain where they were originally buried on the Vimy battlefield in 1917.

To give these heroes a proper burial we must first evaluate this dangerous battlefield using GPR and Electronic Analysis to pinpoint CA40.

We hope you will help us by contributing to Help Recover Our Vimy Heroes.

Donate online by credit card or through PayPal at Help Recover Our Vimy Heroes on FundRazr.

Donate by cheque made out to Recover Our Vimy Heroes, 54 Timberline Private, Ottawa, ON, K2G 6W9.

See all activity430
NEW Thank you emails can now be sent directly from the Transactions page.
Alternatively you can still leave a comment here. 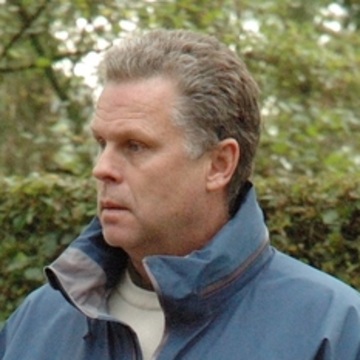 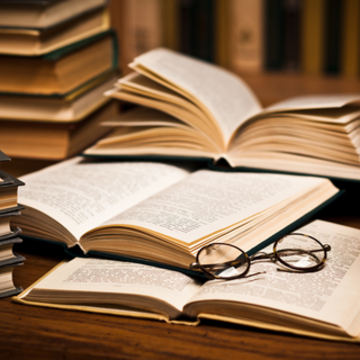 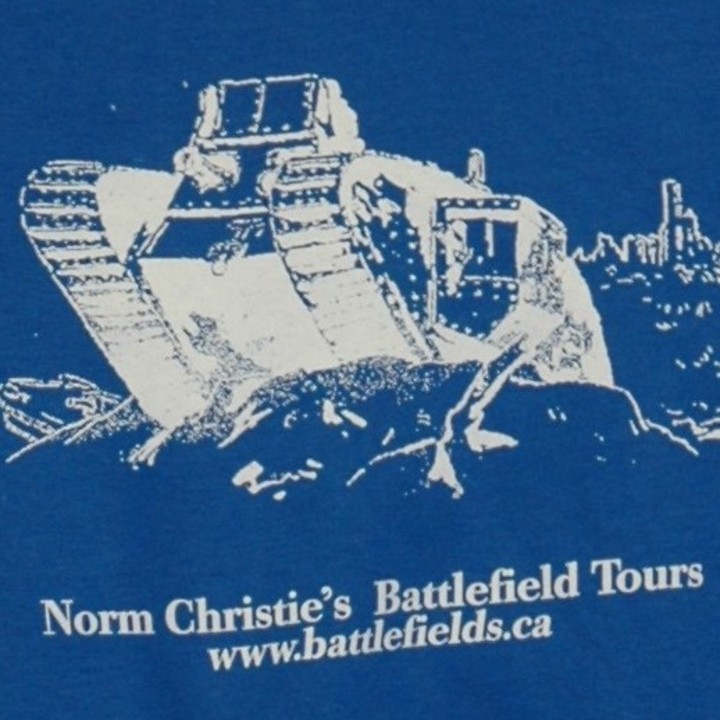 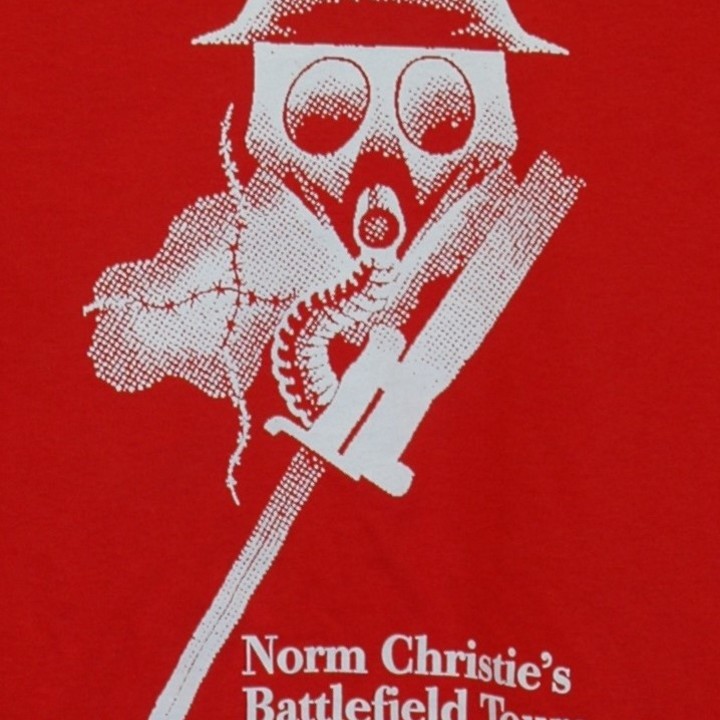 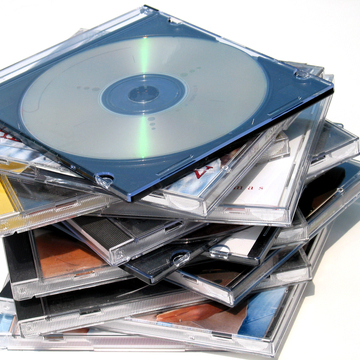 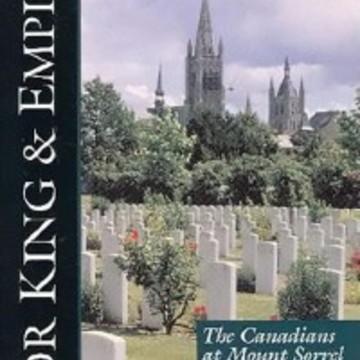 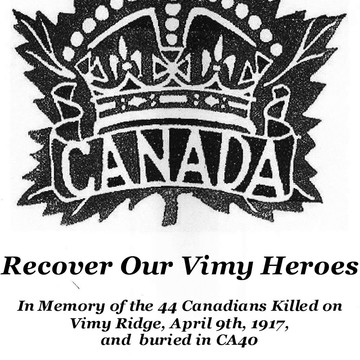 Norm Christie is managing the funds for this campaign. The campaign is for a personal cause.