No thanks
Beautiful Brave Bella Needs Your Help!
✖
Gallery (2) 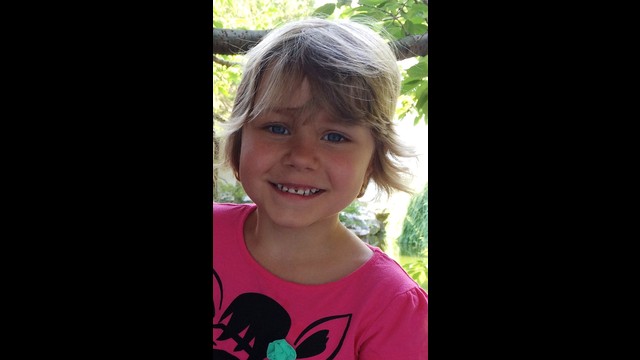 The little girl you see in a picture is Isabella Harvey, a 5 year-old who was diagnosed with leukemia at the age of 3.  Like most 5 year olds, Isabella is a happy princess in training who loves playing outside, art, dance, and cooking.

However, unlike most 5 year olds, Isabella has also spent the last two years undergoing painful procedures, chemotherapy, and various treatments.  Unlike most of her peers, she has done it with a smile on her face, gratitude, strenght, and kindness.  Unlike most her age, she hasn't dreamt about new toys or playdates but rather prayed for this nightmare to end so she could fulfill her dream of freely playing with others without the fear of germs and most importantly going to kindergarten.

Isabella won't be enrolled in kindergarten this year.  Even though she was in maintenance for the past few months, her cancer has relapsed in September and is now in a new location in her little body.  Bella is going back to a life at Memorial Sloan Kettering Cancer Center.  She will undergo the most aggressive chemotherapy, procedures, and treatments.  She will be told that her dream of enrolling in school, growing her hair long, and being a kid will be delayed once again....

Isabella has 3 brothers and sisters.  Her Mom was forced to resign from her job and the entire family is relying on her father's salary to get by.

Isabella's parents don't do fundraisers.  In fact, they spent the past 2 years collecting money for the Leukemia & Lymphoma Society, trying to help others, while quietly worrying about their own needs.  They had one of the highest contributions to the Light the Night Walk in Staten Island last year and hope to beat the record this year.

Let's help the ones who help others.  Let's make sure that Isabella doesn't have to worry about medical bills or necessities.  Let's help our neighbor in need.

Isabella needs you.  Will you be there for her?

See all activity41
NEW Thank you emails can now be sent directly from the Transactions page.
Alternatively you can still leave a comment here.

Matt Harvey is managing the funds for this campaign. The campaign is for a personal cause.