No thanks
Alex's Army
SubscribeUnsubscribe
✖
Gallery (5) 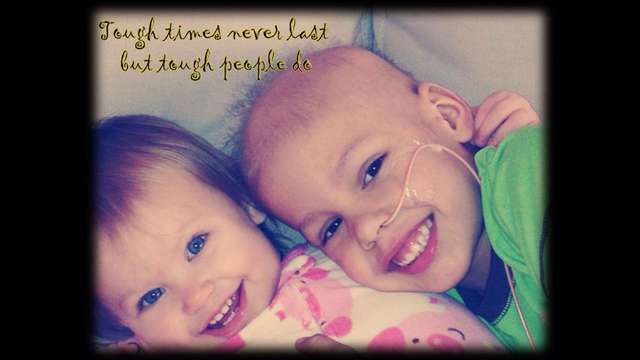 Alex is an amazingly funny, kind, and loving 6 year old child and my nephew. In September 2012 he showed no symptoms, 3 weeks later he was diagnosed with aggressive Stage 4 Neuroblastoma. EVERY DAY COUNTS.

Neuroblastoma is a rare disease in which a solid tumor (a lump or mass caused by uncontrolled or abnormal cell growth) is formed by special nerve cells called neuroblasts. Normally, these immature cells grow and mature into functioning nerve cells. But in neuroblastoma, they become cancer cells instead.

Your donations will go directly to the family to assist with the treatment and hospital expenses. EVERY DAY AND PENNY COUNTS.

Thank you for anything you can give.

Maya Lee McGuckian is managing the funds for this campaign. The campaign is for a personal cause.