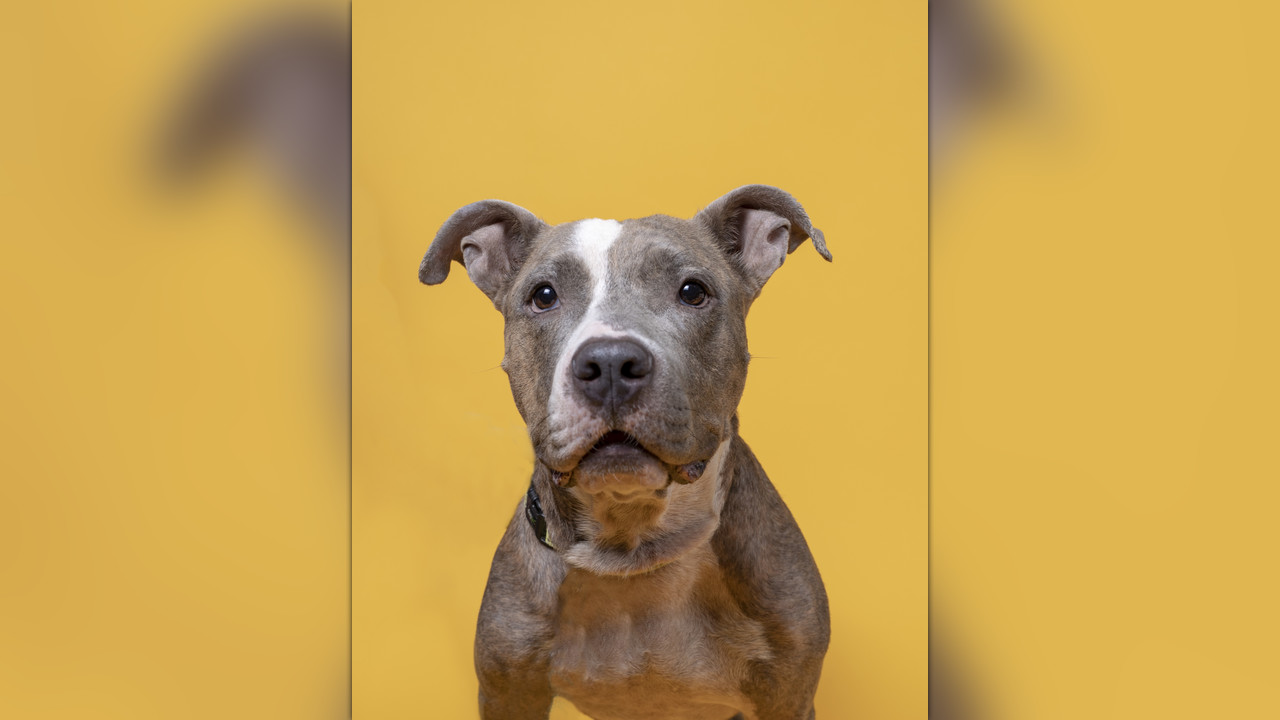 Meet Grant Del-Pit.  He's a tough little guy named for LSU's ultimate playmaker,  # 7 Grant Delpit.  I've been fostering him for over a month and he's blossomed so much in foster care.

Grant came to me after being found tied to a tree for at least two weeks,  along with his sister, Darcy (who got adopted!). He was starving, literally skin with protruding bones and, for obvious reasons, didn’t quite pass his temp test (slight food aggression which we kicked to the curb). He’s transformed into the very best boy. He survived so much only to succumb to advanced heart worms.

In the past few days, Grant began exhibiting symptoms of late stage heart failure due to heart worms. I think he’s had it for as long as I’ve known him, but his symptoms blended in with other issues.

He was SO emaciated, that the bloating looked like weight gain. His cough looked like kennel cough. He recently started falling when I let him out of his kennel after an extended periods of about 8 hours, so he had a previously scheduled vet appointment today to check for a heart murmur. However, just this week his bloating has reached a stage where he looks pregnant and those symptoms together have a really dire diagnosis.

At this point, his quality of life is still good and he's eating and drinking normally.  He's receiving a second opinion this evening from a vet outside of the shelter who excels at Hail Mary treatments for dogs suffering from serious heart worm damage.  I can't let him go without trying this last avenue.  if it doesn't change his outcome, I know in my heart that I tried everything to save him.

This fund will cover the $300 of initial diagnostics (blood work, X-rays, exam, etc.) and $200 of medications that will likely follow.  Obviously, we won't know costs until they have a good grasp of his condition, so the amount may change.

Anything remaining will go to CAA's Sick and Injured Fund for other dogs like Grant.

Thank you for helping me fight for this very good boy. 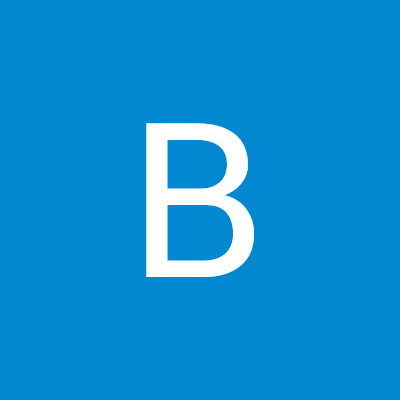 Brooke Cormier is managing the funds for this campaign. The campaign is for a personal cause.