Thank you everybody. Our campaign is now over. ✕
Liz's Transition Fund, Second Verse
✖
Gallery (1) 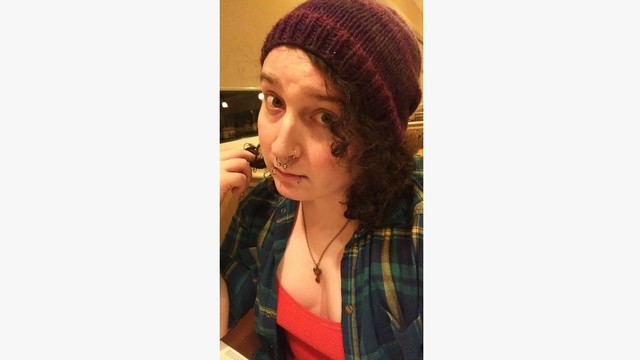 Hiya! I'm Elizabeth, and I'm a writer and a trans woman living in New England. I've started this campaign to help with a few of the bigger costs related to getting GRS (gender reassignment surgery.)

"Why are you getting this surgery, Liz?" Well, way back in October of 2013, when I first came out as a trans woman, I was mostly okay with my junk. But as time and hormones did their work, the dysphoria around my genitals got worse and worse. At this point, surgery is the only option to put an end to that, permanently.

The procedure itself, while invasive and painful and chock full of recovery time, is covered by my state insurance. If you're poor and trans, Massachusetts has your back up to a point. What they won't pay for is the permanent hair removal necessary so you don't get a brand new set of genitals that look like a bear skin rug, on the inside.

The hospital I'm working with to get it done, Boston Medical Center, has a wait list, which I'm on. With the hair removal I need costing upwards of a thousand (1000) dollars, I'm going to be on it for awhile without help. In theory, I could save up for a year and get it done, but that's another year with dysphoria at my throat, and I don't want to live like that.

So, I'm asking for your help. The money you donate will go towards the immediate cost of the laser hair removal, with anything extra being used for followup sessions. After that it's just a matter of getting letters from doctors sorted out, but this needs to be done sooner rather than later, and I can't do it alone.

Anyway, thanks for reading. Stay safe, y'all.

See all activity35
NEW Thank you emails can now be sent directly from the Transactions page.
Alternatively you can still leave a comment here. 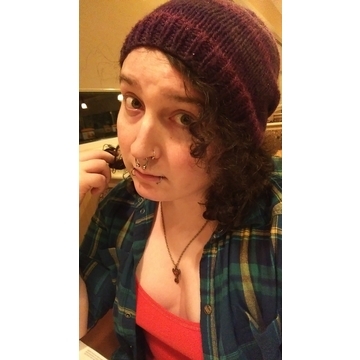 Elizabeth Mills is managing the funds for this campaign. The campaign is for a personal cause.