No thanks
In Memory of Douglas Winston Williams
✖
Gallery (21) 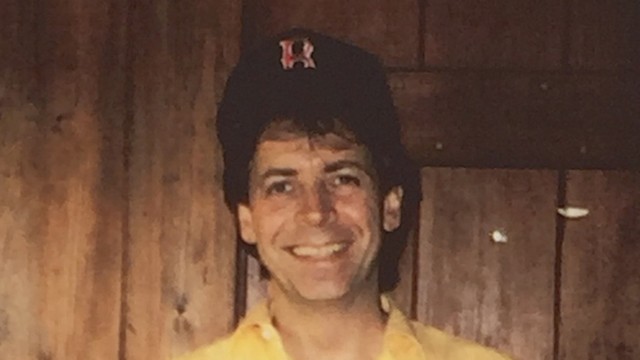 $5,162 raised
40 contributors
5 Years running
Contribute
By Rebecca Hagen
Are you friends?
Personal campaign Keep it all
Guilford, VT, US

Douglas Winston Williams was born with many remarkable gifts but his brilliant intellect is perhaps the trait that most will remember. After earning BS and MS degrees in Mathematics at the University of Alberta, Doug was accepted into the prestigious Biophysics program at the University of Chicago and earned his PhD there. While he was working on a postdoctoral fellowship at Northwestern University, Julie Brannan approached him at a friend's recommendation to ask for his help with some mathematical modeling. Doug subsequently took a job in New York City, married Julie there, and the couple settled on the Upper East Side of Manhattan. 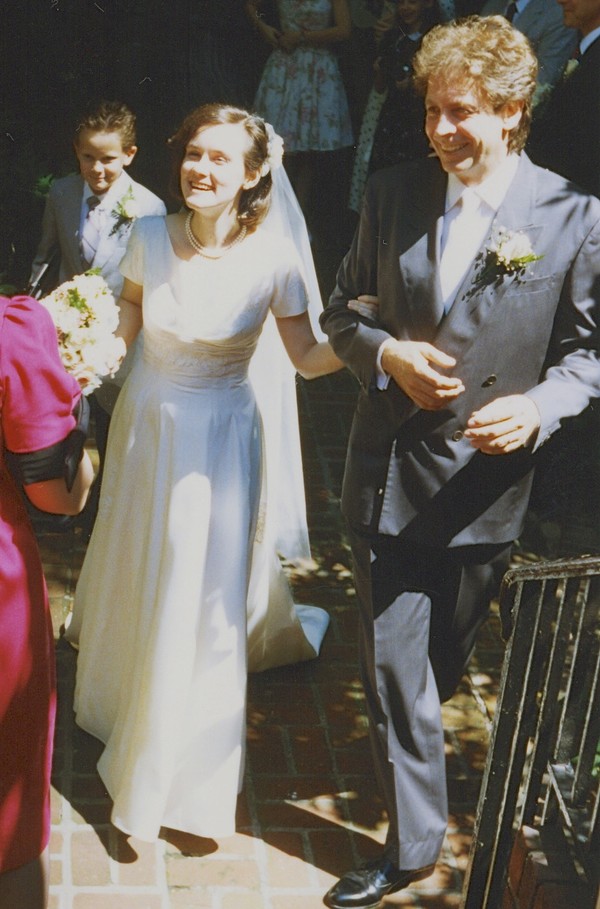 At Rockefeller University Doug designed an eye for a robot. He got as far as teaching the robot to recognize colors and follow a light around the room when first daughter Elizabeth was born and he left academia to work for a major financial house. There, he found that his work designing neural networks could be easily transferred to the markets. Doug was profiled in The Vandals' Crown by Gregory J. Millman, where he was quoted as saying, “I actually do very much the same thing I did when I was in academics. They bring me problems and see if I can find a solution.” As a hypothetical example, he mentioned soybeans and deutsche marks. “At certain times, those totally unrelated markets may begin to move together. Then the question is, Are there rules to say when they move together and when they don’t, when do you trade them, how long? We give the neural net parameters for trend, volume, open interest; line up all cases of where past trades would have been profitable or not profitable; and see if the neural network can figure out, buried in the noise, some property responsible, some trading rule." His ability to tease out such details in his work was unparalleled.

Happily, the birth of Elizabeth was followed by the births of Katherine and Meredith. A modest, self-deprecating Canadian when it came to his own accomplishments, Doug took extraordinary pride in his family. 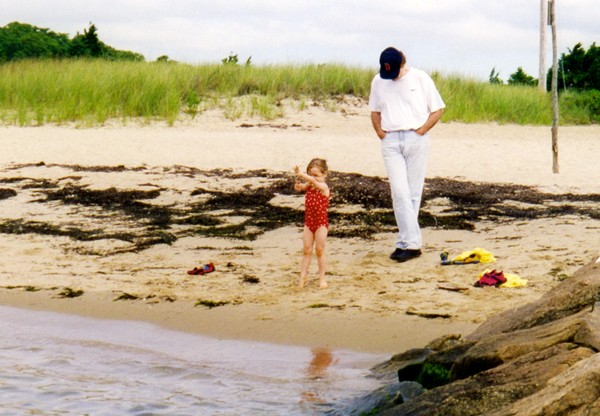 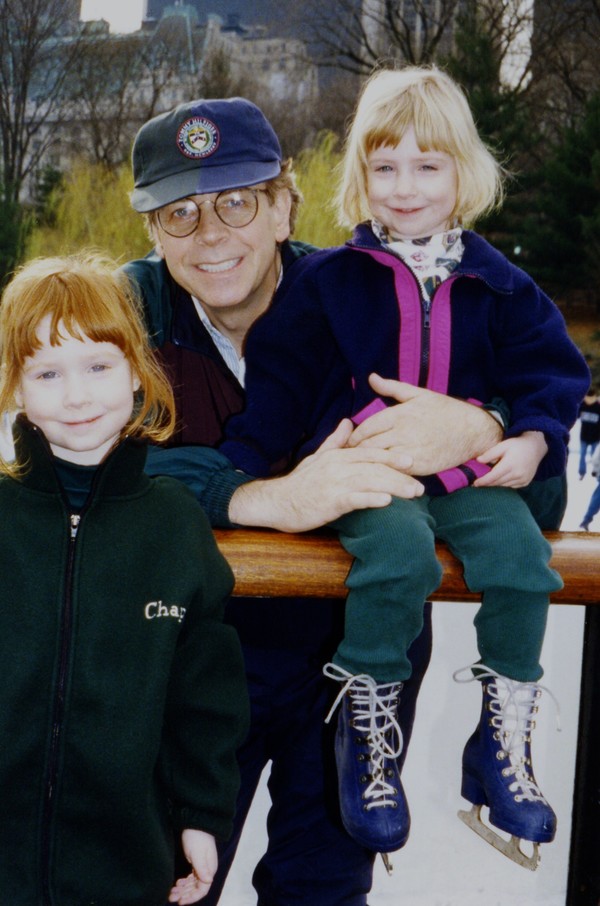 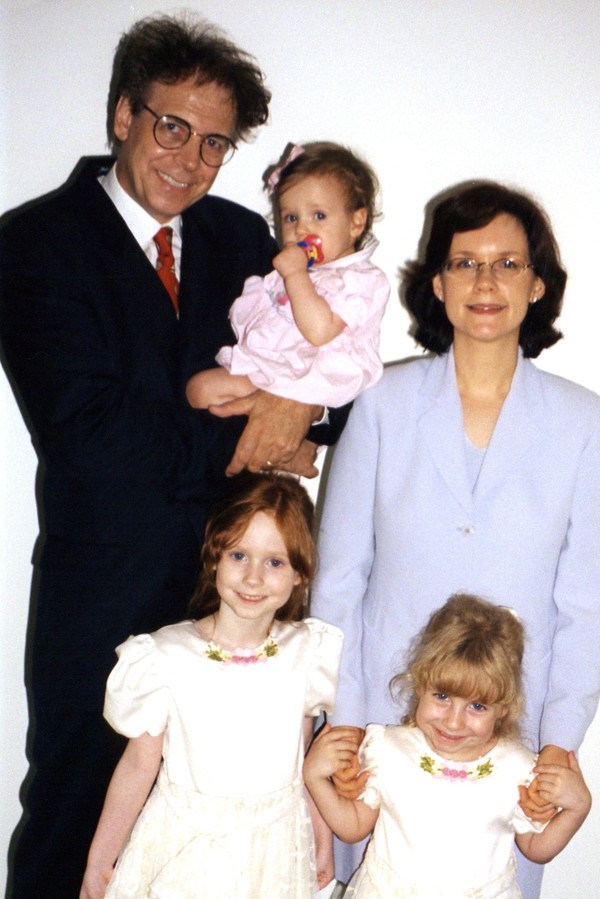 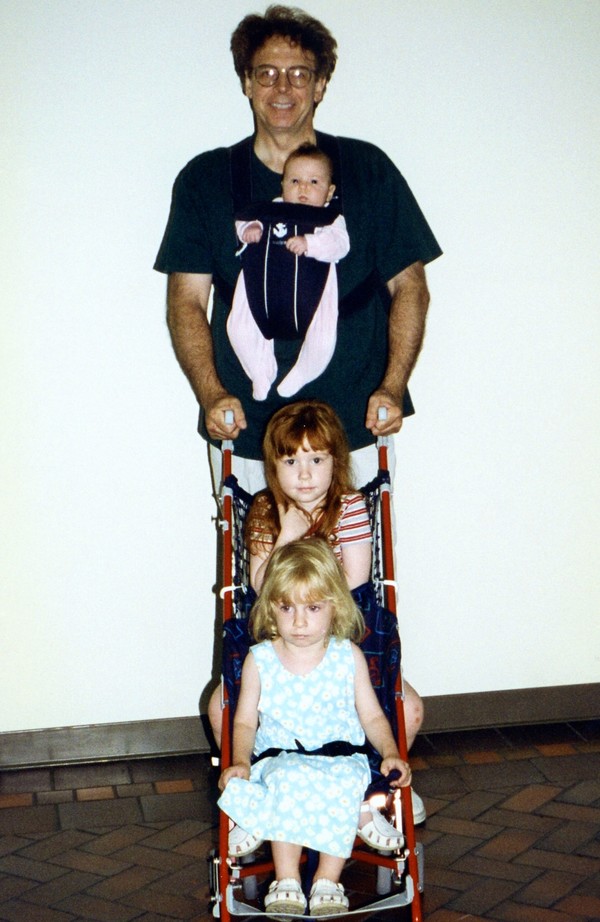 Eight years ago Doug, who had always been careful to safeguard his health, had a devastating stroke. Much to his frustration, his health steadily deteriorated over the years that followed the stoke. Nonetheless, his sudden death at home on March 16 came as a shock. Doug was a remarkable man, and his death is a loss to all who knew him.

Doug repeatedly stated that there should be no public funeral or memorial service when he died, a request the family will honor. Instead, he asked to be cremated and his ashes returned to his parents' gravesite in Doug's beloved Alberta, Canada. Julie and their daughters will do that in the summer of 2015.

A uniquely meaningful cause to honor his memory

In December 2014 middle daughter Katherine spent her holiday break from USC working with the non-governmental agency Adventures and Volunteering in India (AVI). 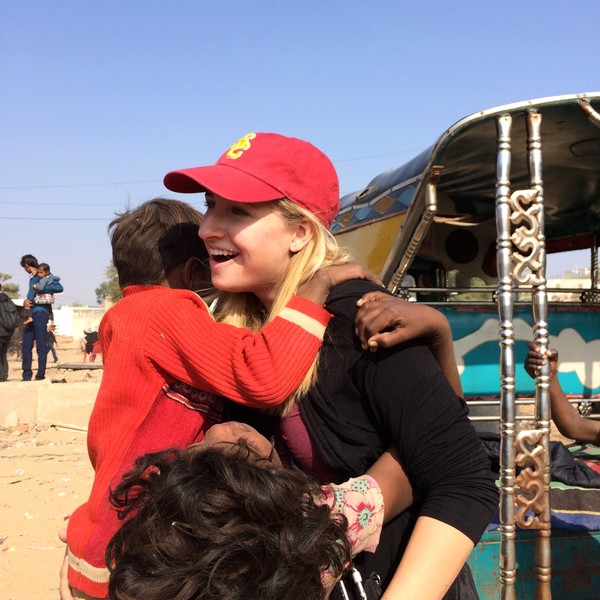 There, she learned that AVI is in the process of building a boarding house in Sikar to house girls aged 8-18. This boarding house is across the street from the lovely Singh family who run AVI. 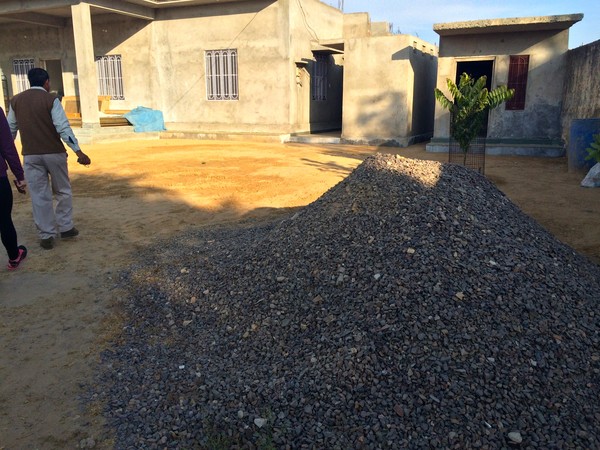 The stable food and shelter provided by this boarding house will allow female students to focus on their studies instead of the housework and childcare commonly expected of adolescent girls (especially those from lower-income families who depend on the extra hands). 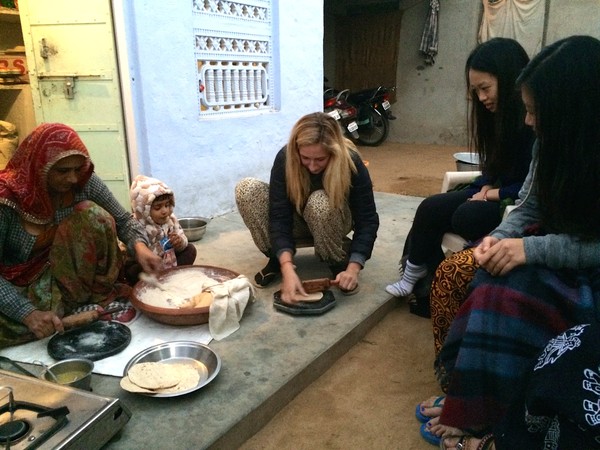 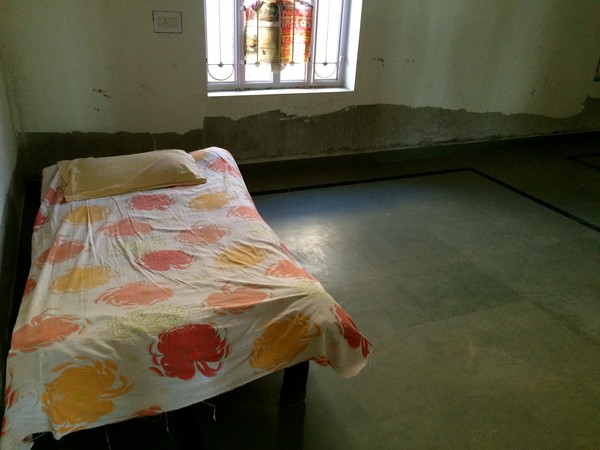 The plan and specific costs for the project are spelled out below. 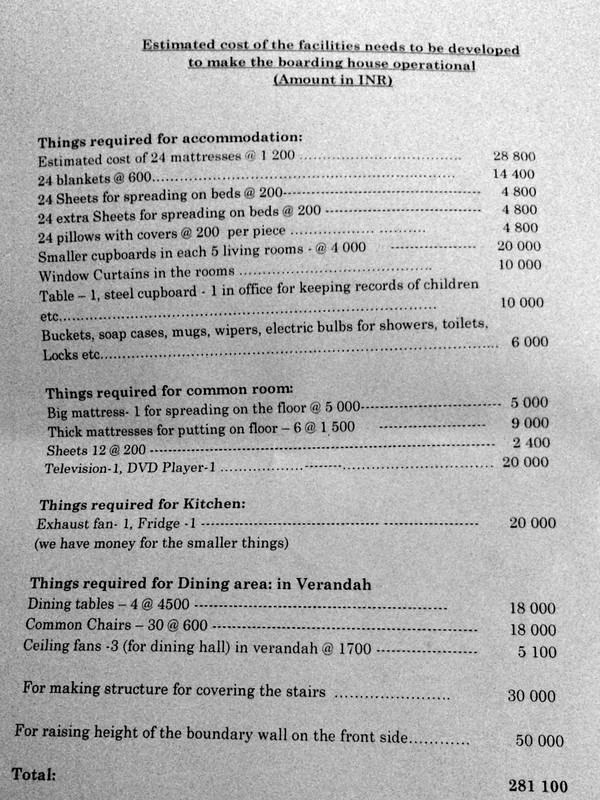 In Katherine's words, "Mom, Elizabeth, Meredith and I believe that giving to an educational cause would be what Douglas would want the most. He was very proud and supportive of the service work my sisters and I did through educational institutions. To him, it was important to give and help those who were not born with many of the privileges he helped provide for us. He was also adamant that schooling was the essential way to bring oneself up and create a better life. He fondly reminisced about how his higher education opened doors for him all over the world and even led to his meeting Mom. I will never forget how he always wanted to know what I was learning in school, and then showed genuine interest in my academic thoughts and opinions. I hope the inspiration he gave my sisters and me to take our education seriously can spread across the globe in the completion of AVI's all-girls boarding house."

You do not have to have a PayPal account to make a donation in Doug's memory on this site; you can use a debit or credit card and uncheck the option to set up a PayPal account. Those who prefer to write checks may certainly do so. Please make any checks payable to Rebecca Hagen (Doug's sister-in-law), who is responsible for collecting the funds to send to AVI in India. Her mailing address is: 198 Locust Hill Road, Guilford, VT 05301.

In the words of Galen Guengerich, Senior Minister at All Souls, "We remember fondly our times with Doug, who now rests in peace. Doug's death reminds us that life is fleeting, and it is precious. Please cherish this day and give an extra measure of affection to those you love." 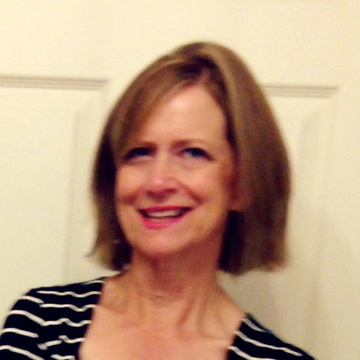 Rebecca Hagen is managing the funds for this campaign. The campaign is for a personal cause.