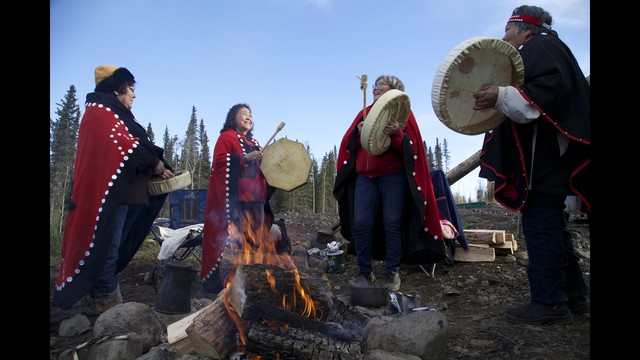 On November 25th Imperial Metals and the TCC(Tahltan Central Council - BC society) are taking the Klabona Keepers to court for a long term injunction that if granted will keep the Klabona Keepers off of their traditional territory and unable to blockade Red Chris mine, a project that threatens their culture, people and the Sacred Headwaters watershed. The Klabona Keepers have always functioned traditionally by living out their ancesteral responsibilites to future generations led by their elders who use, occupy and have lineages to this land.

They urgently need legal funds right now to be able to represent themselves in court and continue protecting their territory. Their community is over 6 hours from Terrace where the court case is being held. Elders and families need support to get there and represent themselves as well as cover legal fees. 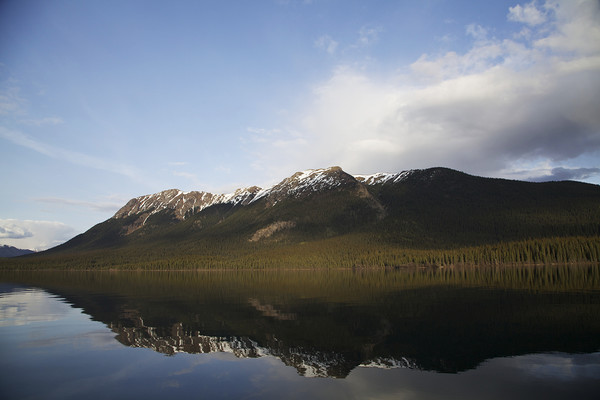 Please donate and stand with a group of families and elder living on and protecting their traditional territory in the Tl’abāne, the Sacred Headwaters of the Stikine, Nass and Skeena Rivers.

Find out more at www.theklabonakeepers.com 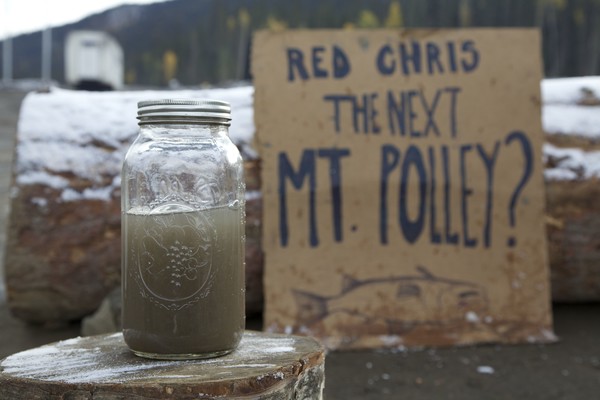 Rhoda Quock is managing the funds for this campaign. The campaign is for a personal cause.