Thank you everybody. Our campaign is now over. ✕
Ultimo pasajero Short film
✖
Gallery (8) 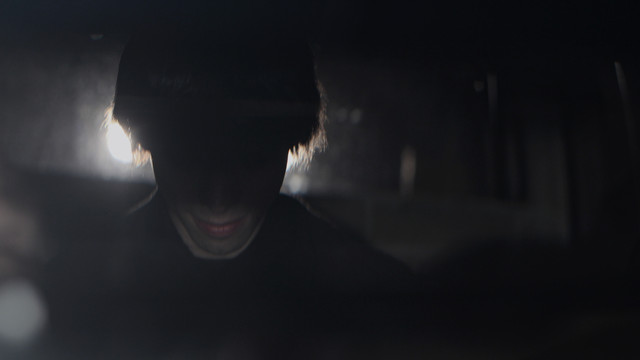 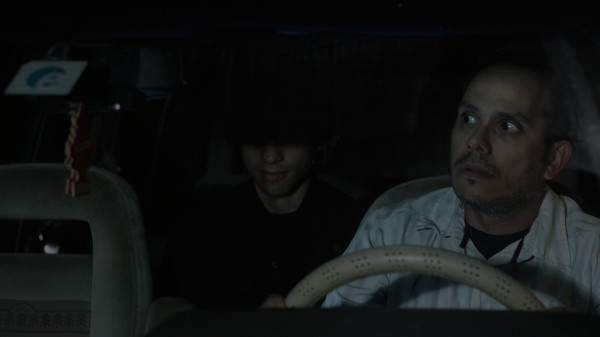 Ultimo Pasajero (Last Passenger) is a short film about a taxi driver who is struggling   to make a living, until his unexpected last passenger takes his life in different direction makes him rethink his priorities.

To help fund  Ultimo Pasajero (Last Passenger) we are looking to raise $800 which will go towards  every department involved in the production. We're all approaching the film as an industry-standard short film aimed directly at film festivals across the globe. If we can raise the funds thanks to your generous contributions, this will go a huge way to ensuring that our short film reaches the heights the story deserves and is as successful as it can be. Funds raised will be distributed to cover the following:

- Expenses for cast and crew such as  catering

- Production design and art department including costumes, props and make-up

As a thank you for your contributions towards this project, we have a number of fantastic perks on offer. Contributions start at just $3 and go all the way up to $128. Perks include:

Anything you can give towards  Ultimo Pasajero (Last Passenger) is hugely appreciated by all cast and crew and contributions of all sizes will play a vital role in helping us to form the story and reach out to festivals and audiences around the world.

We have an ever-growing number of talented cast and crew members coming on board to bring    Ultimo Pasajero (Last Passenger) to life. 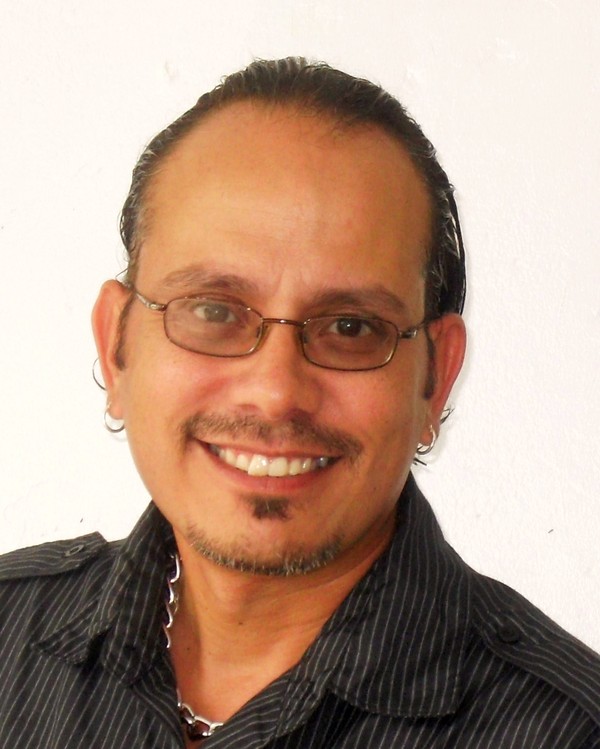 Since his childhood Jimmy Santos has always been inclined towards art, with much interest for film. But not until adulthood, 2008, that he starts working in productions like The Rum Diary, The Losers, Eastbound and Down, Fast Five y The Big C,  and others. In 2010 he starts to direct short films like Sonrisa Mortal,(Morbofest 2010) Deambulante, Héroe, (winner of Superhero fest 2011), Claustrum (presented at  Hecho en Europa film festival 2012),and Kiss From Afar (NY Tropfest 2012).He has also been art director in projects like Bill (short film), Fisura (short film),  Regreso y Romeo y Romeo (feature Film). He  now retakes the directors chair to bring us a story in one of his favorite genres. 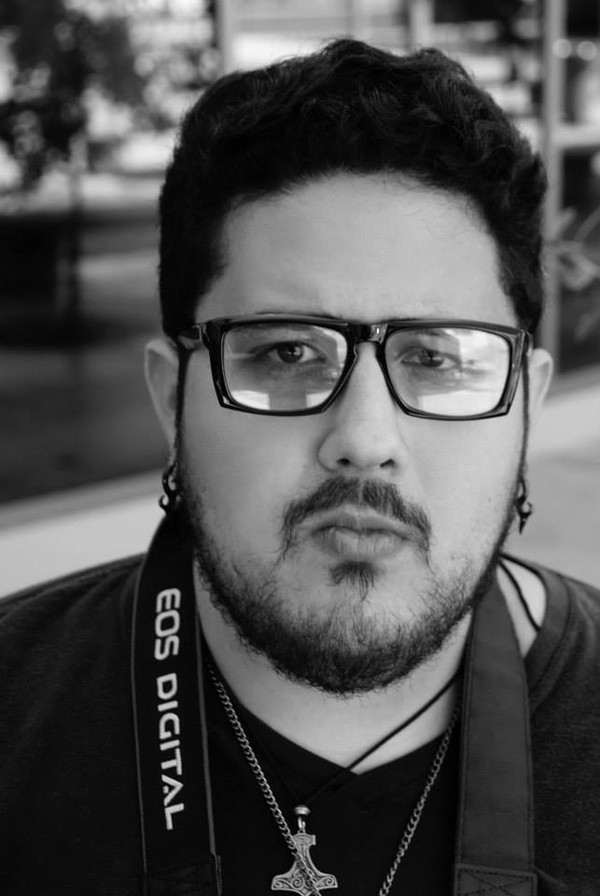 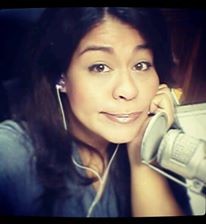 She is known from her space in radio on Saturdays and Sunday in La X 100.7fm. But for the last ten years has been highlighted as a producer and actress. Kathy has worked in films  like "Parece que Fue Ayer". Was also part of the cast of the film "Entre el Cielo y Tú" and "Las Divertidas Aventuras del Aburrido Carlos”. Among her recent projects include the documentary "Los Indios de mi Pueblo", the first and only film to document the history of baseball in Puerto Rico. 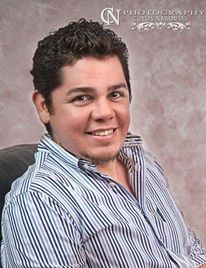 Has been working around ten years in the film industry of the country. He is the founder of Cinemovida and Escuela de Cine de Puerto Rico. He was director and producer of "El Lado Oscuro de las Arañas", "Golpe de Estado" and "Los Indios de mi Pueblo". Rosado Also Produced Romeo & Romeo, Film that will be in theaters this year. At present he works as Professor in Escuela de Cine de Puerto Rico and as a film critic   on radio station Fidelity 95.7FM,  he is also in the production  of his next feature film. 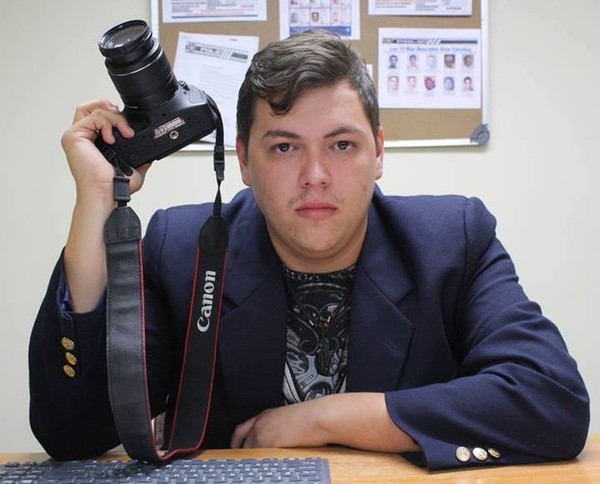 He was Exposed to cinema an classic films at a young age. in 2013 becomes a member of the collective Cinemovida where he starts his career as a filmmaker and film critic for the cinemovida.net page and for the film section of the VEA magazine.       He has worked on three short films:  "Dos Como Uno",  "ROOM" and "Lobreguez" taking on various responsibilities as are: Director, Writer, Producer, Director of Photography and actor. Is currently working on the short film "the system" and others.

Some people just can’t contribute, but that doesn’t mean they can’t help. You can get the word out and make some noise about our campaign. $32 USD
on our way
film poster and Maskera films sticker and personal thanks on Facebook Page.
More ... Less ...

$128 USD
leave the meter running
DVD of the film, film poster,autographed script and personal thanks on Facebook Page.
More ... Less ...

Jimmy Santos is managing the funds for this campaign. The campaign is for a personal cause.