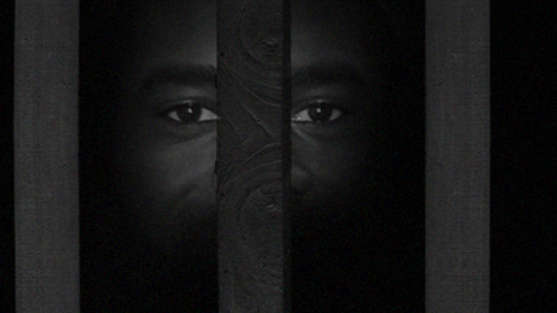 In 2011, Iqraa International had scheduled to launch a new Da’wah programme titled The Insight and, having previously worked with him, brother Amir was naturally slated to be a presenter. The premise of the show was to share with the Muslim world relevant and common topics from an Islamic perspective in a familiar western format without completely submerging the conversation into the realm of secularism.  As host, Amir was to bring the global variety of Muslim cultures and traditions to viewers, all the while, maintaining the standards of professional media presentation which viewers around the globe are accustomed to and enjoy.
However, on 22 November of 2011, while engaged in a lecture tour in Belgium, brother Amir was suddenly arrested. America invoked the notorious “Patriot Act” and ordered him to be extradited back to the United States to be tried for ambiguous allegations of drug trafficking that “may have occurred between the years of 2006 and 2008,” before becoming Muslim.
The US government has used the fact that the charges originated on the federal level to freeze all of his monetary assets, thus leaving him and his family without any means to hire a dedicated legal team to effectively dismiss these spurious and dubious allegations.
Amir has since been extradited back to America where he sits in prison awaiting trial. Due to his trial being delayed multiple times, after the help of Allah we are forced to reach out again to you, his supports for help.
We would like to thank everybody who has contributed thus far. Your prayers and your support us much welcomed.

Amir Muhadith Al-Ameriki is managing the funds for this campaign. The campaign is for a personal cause.