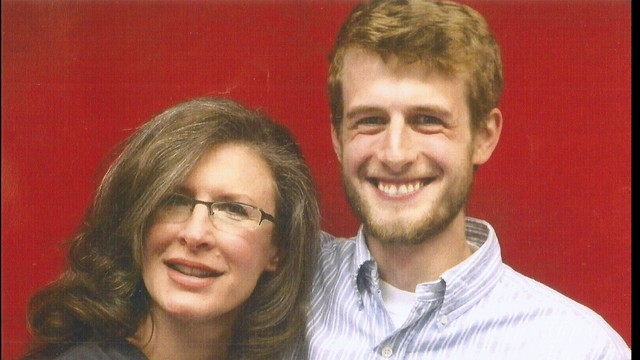 $3,120 raised
46 contributors
6 Years running
Contribute
By Bert Richter
Are you friends?
Personal campaign Keep it all
Richmond, VA, US

We are humbly asking for your help in our quest for justice for my Mother Tracey Richter. She was falsely convicted of murder in 2011 for defending her family in a house invasion that occured in 2001, ten years prior.

On December 13th 2001, two men broke into our Early Iowa home. They strangled  my mother and I was left to protect my brother and sister in my room while I was only Eleven years old. She eventally regained conciousness and went for the gunsafe in her bedroom. After a struggle, she shot and killed one of the attackers, while the other was able to flee the scene.

TEN YEARS LATER she was charged with first degree pre-meditated murder. Her imprisonment was made possible, in my opinion, by several key factors that include; the moral corruption of the Sac County District Attorney, the laziness and utter incompetence of the police and detectives in Sac County Iowa, the malicious slanderous and fraudulent attacks by the media, the fact that the jury was allowed to go home with no supervision for the entire weekend while deliberating and were simply told not to view any forms of media, and the inaction and indifference of good men to let such evil and injustice to prevail. My mother has had an immense number of people, relationships, freedoms and simple pleasures stripped away from her. However, no one can take away her innocence, faith, or resolve to reverse the injustice that has fallen upon her, and any other poor soul that finds themselves in a fight against an authority that seeks to falsely imprison them. Although we are more than willing to, we cannot fight this fight alone. With a multitude of people standing united against a tyrannous system, we can endure and prevail. I am humbly requesting your assistance, in any way shape or form. Please help my mother reunite with her children, family and loved ones.

All donations go directly towards my mothers legal fees. Any donation helps! Please visit my FREE TRACEY RICHTER page on Facebook for news and updates! Thank you for your time!

*Disclaimer:Making donations towards Tracey’s legal defense does not create or constitute an attorney-client relationship; and therefore, does not entitle any person to privileged attorney-client information.

Bert Richter is managing the funds for this campaign. The campaign is for a personal cause.