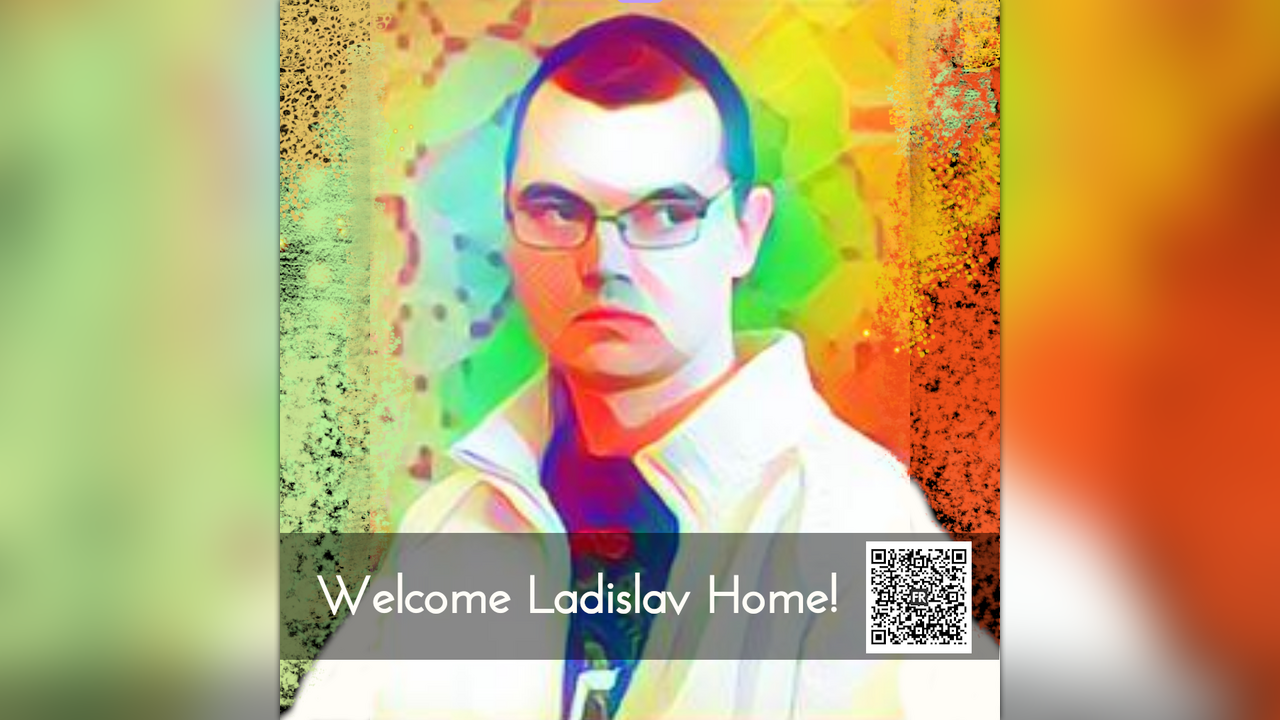 Ladislav is a Slovakian animal rights supporter imprisoned in the aftermath of an explosion in front of a McDonald’s on December 28, 2011. There were no injuries as a result of the incident. Actions that cause property damage, and explicitly avoid harming anyone, have been used in non-violent direct actions claimed by the Animal Liberation Front to promote awareness of the suffering of other species.

Finally, his release date is right around the corner! It is expected he will be freed on or close to January 1, 2024. Ladislav has not been able to work or raise many funds since his incarceration and his family incurred significant expenses paying for his legal representation on the successful appeal. All donations will be sent to Ladislav to help him with basic expenses adjusting to life outside of prison and welcome him back with his family and community. Thank you for your generosity!