Thank you everybody. Our campaign is now over. ✕
Thanks for helping Para!!
SubscribeUnsubscribe
✖
Gallery (1) 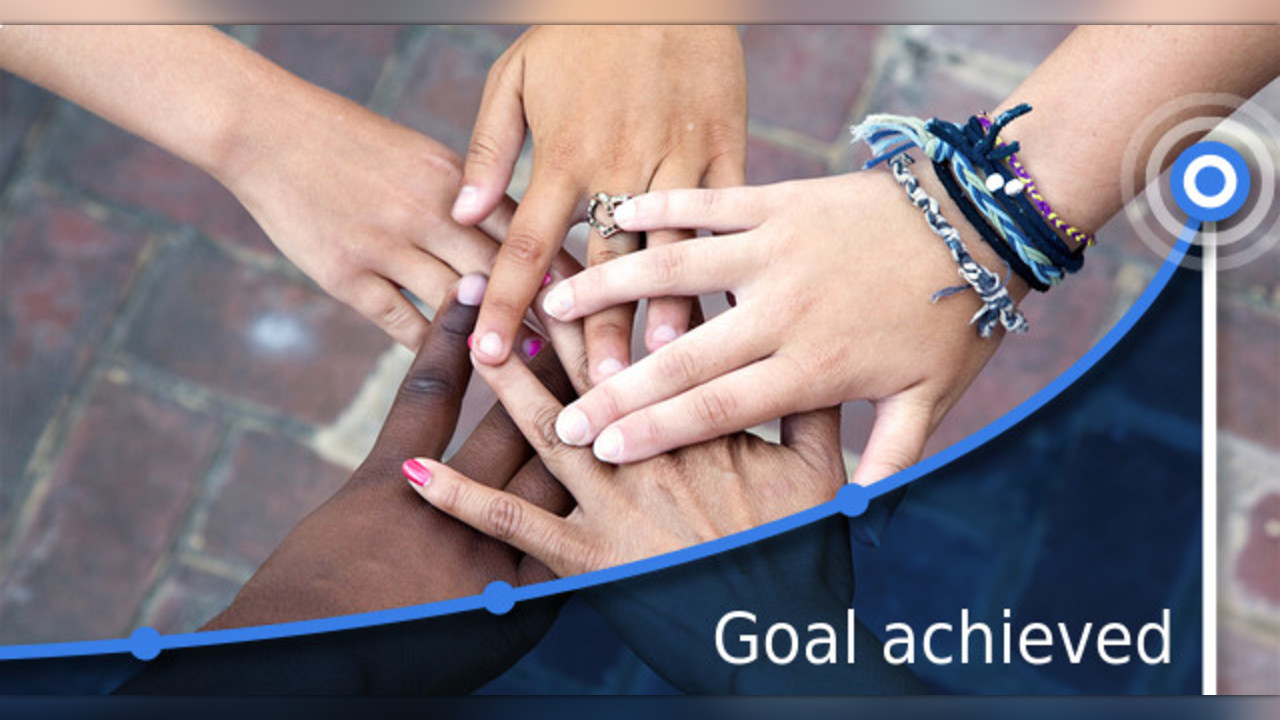 When I launched this campaign, I asked for your help in meeting some of Para’s personal needs. Over two decades, he has built up a great community and raised funds for members in need even when it meant putting others before himself.

All of you answered the call to help Para for his personal needs at a time when he needs it most. Your pledges were much more than just a gift — they are “thank you” cards to a curmudgeonly but kindly guy who has given much of himself to all of us over the years.

I am deeply appreciative of everyone’s efforts in meeting the initial funding goal and cannot thank you enough. I’m also humbled — many of you have sent a flurry of messages asking that we keep the campaign open so you have a chance to contribute and many if you have given even when funds were tight or other needs came up — so I will not end the campaign early.

Again, thank you for the outpouring of support and generosity, for all of your contributions (especially to those who gave even though things were tight, to those who helped others give, and those who gave substantial amounts to push the campaign to its conclusion!), and for the opportunity to serve as the campaign’s organizer.

Robert Duncan is managing the funds for this campaign. The campaign is for a personal cause.