Thank you everybody. Our campaign is now over. ✕
Hobbes Surgery, X-Rays & Heartworm Treatment
✖
Gallery (1) 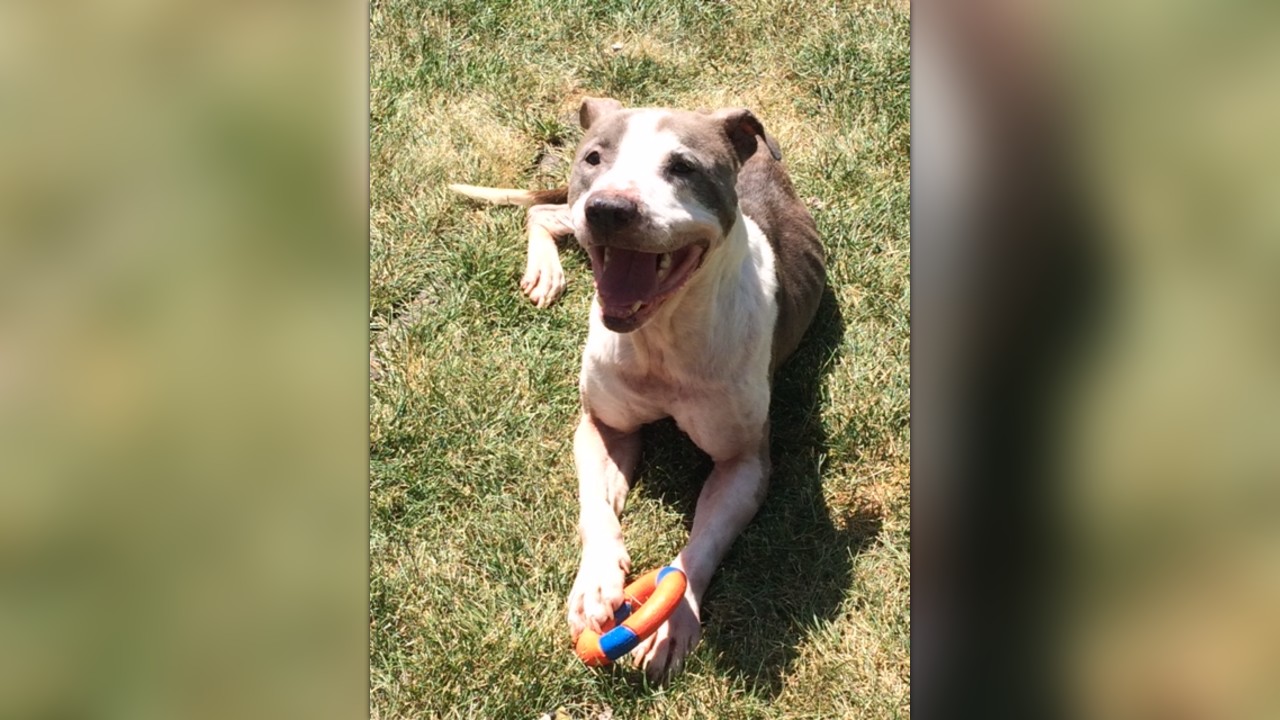 Hobbes made it through his neuter surgery yesterday without complications from the heartworm.  He also had a series of x-rays done on his mouth to see exactly how bad it is.  His mouth tells a painful tail that adds to the horrific life he was able to survive.  Most of his teeth are fracture or worn but none show any infection or abscesses, which is a relief.  On x-ray the majority of his fractured teeth have calcified into his jawbone so removing them would be extremely extensive and painful as they would need to cut into the jawbone to successfully remove the root of each tooth.  With his other issues that he needs to overcome, it's been decided to leave the mouth be for now and address it down the line if he starts to have an issue.

Next week, if he is healed from yesterdays surgery, Hobbes will begin his heartworm injections. We were hoping to have a bit more weight on him before we began but that hasn't been able to happen yet.  If his weight gain continues to snail pace along we will have to do more testing to see why is food intake isn't putting those pounds on his bones!  He has managed to gain three pounds but that is rather low weight gain for the meals he's been eating and massive treats he is always chomping on!

Right now though, Hobbes needs your support.  Between yesterdays surgery & x-rays, his heartworm injection next week and medication his bill is adding up.  Can you help Hobbes celebrate #FriYay with a $5 donation? We have over 12k followers on our page....just think of all the vetting and medications we could sponsor if everyone helped with $5! Ann LaBelle hasn't posted any updates yet.
Newest | Oldest
Show more
NEW Thank you emails can now be sent directly from the Transactions page.
Alternatively you can still leave a comment here.

Ann LaBelle is managing the funds for this campaign. The campaign is for a personal cause.