No thanks
The Jon Peditto Defense Fund
✖
Gallery (8) 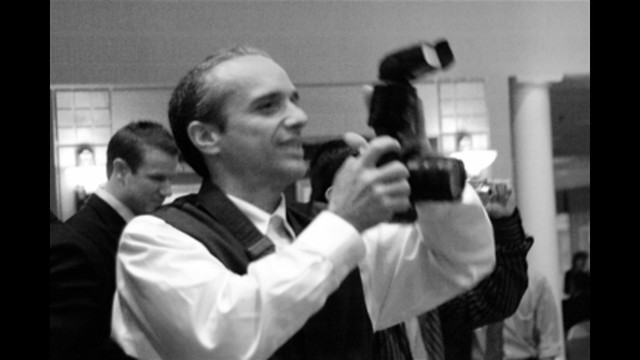 Jon is a respected 54 year-old wedding photographer from Mays Landing, New Jersey. He is also a marijuana grower and activist. After being arrested on Aug 7, 2012, Jon admitted to growing 17 marijuana plants in the New Jersey Pine Barrens. On October 29, 2015, he was convicted in an Ocean County, NJ court of maintaining a 'drug manufacturing facility'. Jon is currently being held at the Ocean County Jail until his sentencing on December 23.

Under the current New Jersey law, Jon’s first degree conviction carries a mandatory minimum sentence of 10 to 20 years in prison. 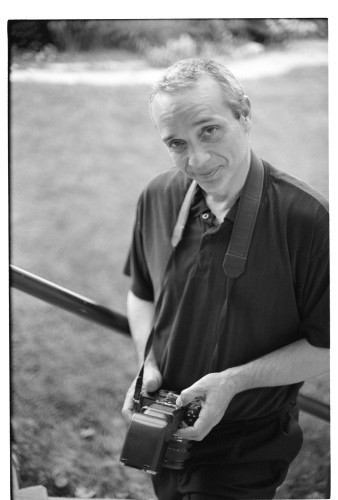 From the start of his trial, Jon acknowledged he grew the 17 plants. Jon said he’s a passionate gardener trying to cultivate a better strain of cannabis, not the big-time drug manufacturer the prosecution accused him of being.

Prior to going to trial, prosecutors offered a series of plea deals, which Jon ultimately rejected. He felt the sentences were too harsh, and that the drug laws needed to be changed.

In a country where four states have legalized recreational marijuana use, and 23 states allow medical marijuana, are New Jersey’s drug laws out of date? Jon thought so, and ultimately decided to represent himself and plead his case to a jury of his peers, using what is known as jury nullification, whereby a jury returns a verdict of "Not Guilty" despite its belief that the defendant is guilty of the violation charged.

HOW CAN YOU HELP?

With your donations, we’ll hire a top-rated New York appellate attorney  to represent Jon. He will bring Jon’s case before an appeals court and seek to have the verdict overturned, and get Jon out of jail.

After consultation, we have decided on an attorney. His fee to represent Jon for the duration of the case is $30,000. Estimated court costs will be $5,000. 100% of your donations will go directly to paying these costs.

On December 23, Jon will be sentenced, after which he’ll begin to serve his term at the New Jersey State Prison in Trenton. We need to engage our attorney by December 15 in advance of the sentencing day. Please donate today.

Hillary Clinton and Bernie Sanders recently promised major changes in federal drug policy. Opinion polls confirm the shifting tide in public opinion. And more than 130 police chiefs, prosecutors and sheriffs — including some of the most prominent law enforcement officials in the country — recently went to congress to add their voices to the movement to reduce the nation’s incarceration rate, and change laws regarding mandatory minimum sentences for nonviolent crimes, like marijuana.

Jon had the courage to put himself on the line, to try and change harsh, outdated laws that dramatically impact millions of people like him, who are currently incarcerated in the U.S.

Jon is a gentle, compassionate man, with no prior criminal record. His only ‘crime’ is gardening without a license. It shouldn't be punished with 20 years in prison.

Donations can be made anonymously on this Fundrazr site. 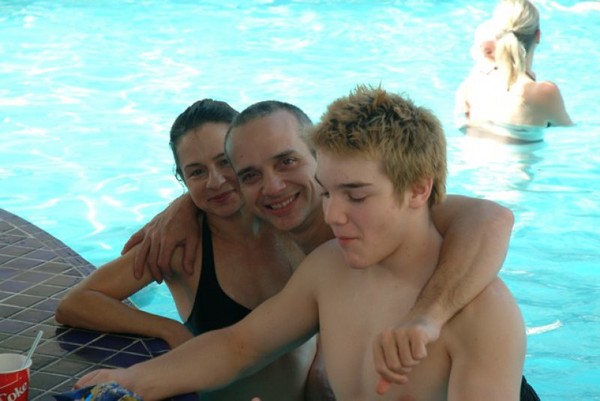 Jon with son Michael and girlfriend (of 15 years) Marilu Zahn.

Activity highlights See all67
NEW Thank you emails can now be sent directly from the Transactions page.
Alternatively you can still leave a comment here. 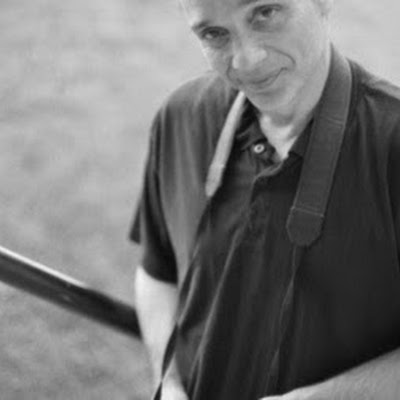 Jon Peditto hasn't posted any updates yet.
Newest | Oldest
Show more
NEW Thank you emails can now be sent directly from the Transactions page.
Alternatively you can still leave a comment here.

Jon Peditto is managing the funds for this campaign. The campaign is for a personal cause.