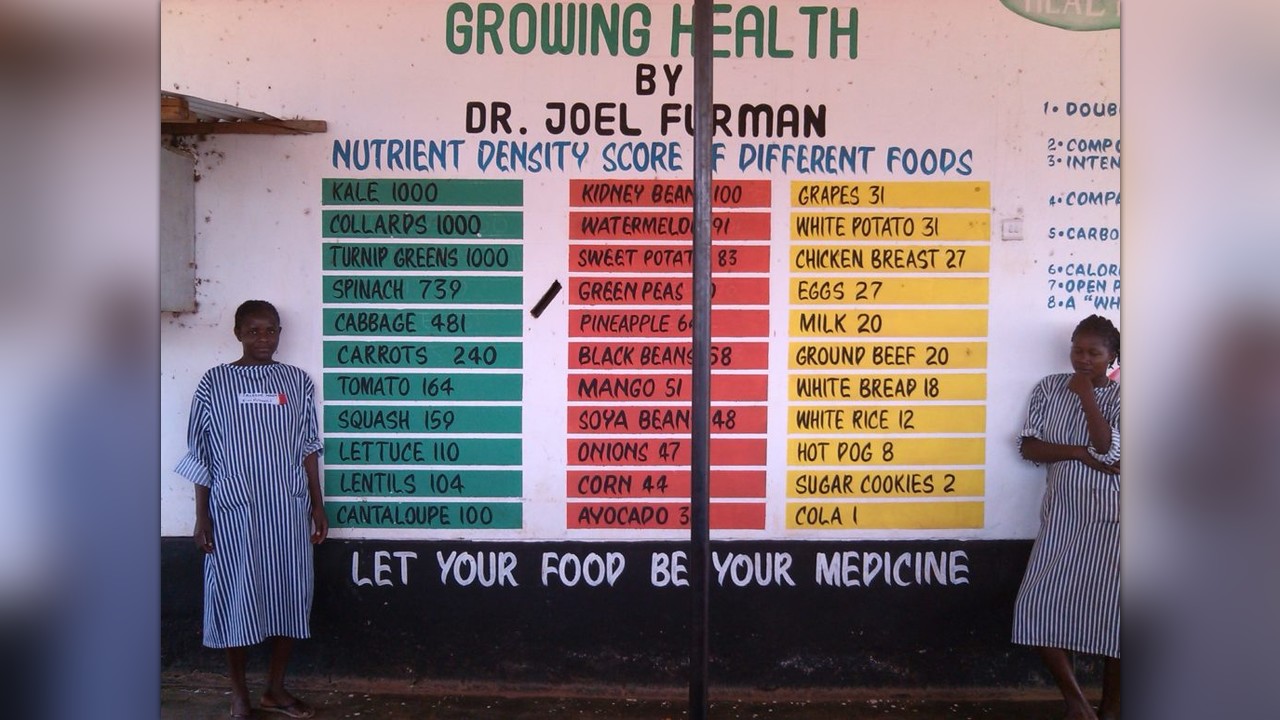 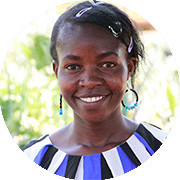 Joyce Juma is our fearless leader who has started all of our prison projects. Joyce faced many hardships in life at a young age. Joyce was physically abused, an orphan, poor, hungry, and faced many life-threatening diseases. By God’s grace, Joyce was able to eventually attend school, where she developed an interest in agriculture.

Her natural green thumb was noticed by a neighbour who had previously attended one of the Thrive’s seminars. Soon after, Joyce was introduced to Thrive and had the opportunity to take the one-month seminar.  Over time Joyce started 3 community development projects. One was a community church project that had 64 beds. Another project involved her home garden project that grew to have 32 beds. The third project was at her old high school which had 34 beds. Seeing how hard working she was, Thrive wanted to provide her with more opportunities. During this time a women’s prison became very interested in organic farming and wanted to learn what Thrive was teaching. Joyce was the perfect candidate. Although it was a little bit out of her comfort zone, Joyce went to this prison and taught our 5-day workshop to 150 inmates and 17 guards. Since then Joyce has been doing an amazing job working with the prisons. Joyce truly is a world changer and she is a role model for many of our new female students. 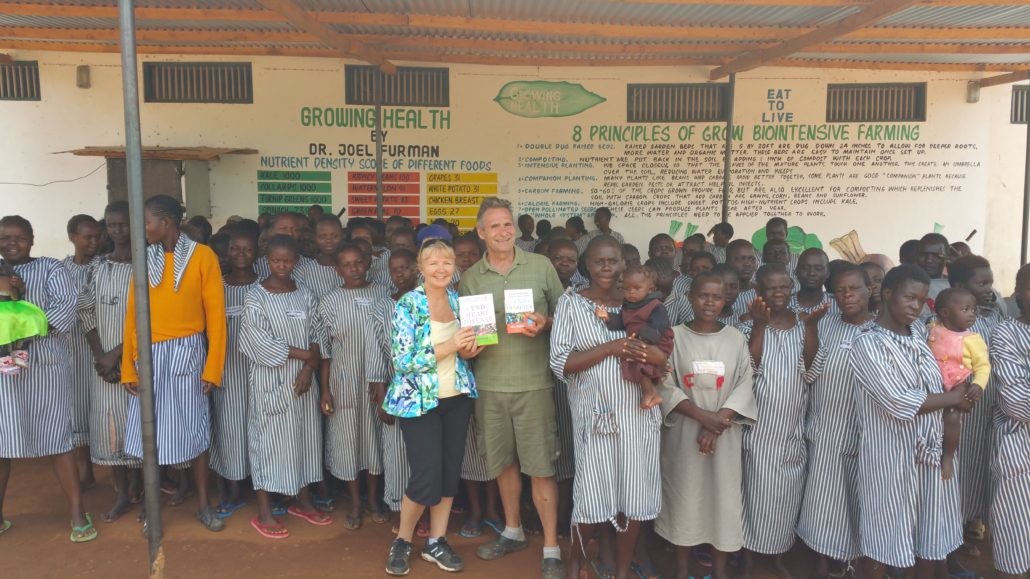 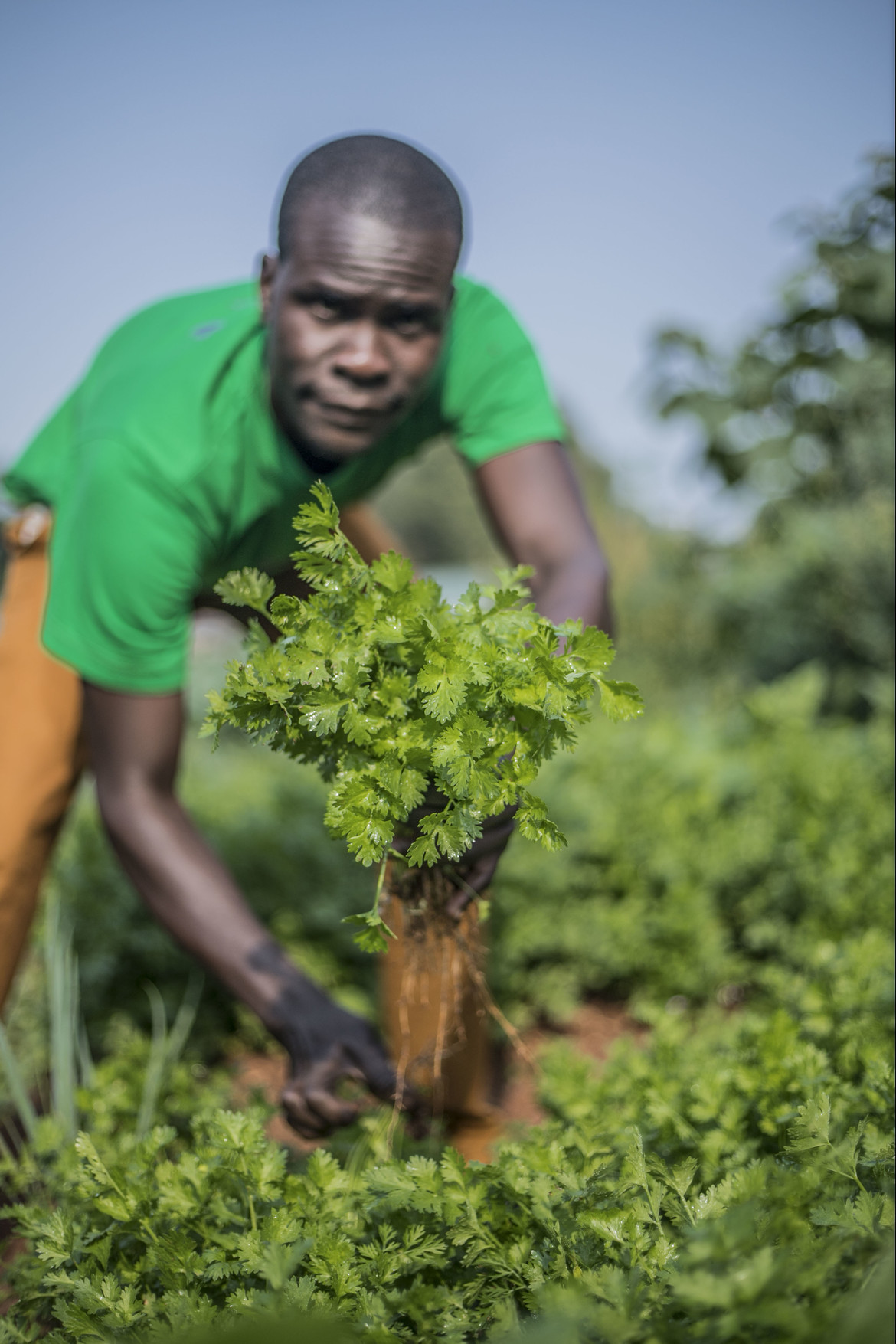 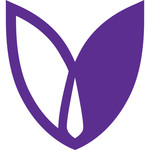