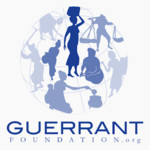 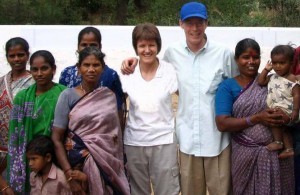 As a young woman, Anne Guerrant traveled the world as a professional tennis player. She defeated players such as Billie Jean King and Martina Navratilova and ranked as high as #11 in the world. During her travels she and her husband, Terry, were humbled and moved by the extreme poverty they saw in poor countries they visited.  On a trip to India in 2005 they were able to visit a micro lending program in a small village of mud huts.  This day changed their lives.  They met women who had taken out loans of as little as $40 and were able to increase their income enough to provide food security for their children, and in many cases send them to school.  98% of these loans are paid back with interest so the money can be loaned out again and again.  The Guerrants were truly inspired by the dignity and ambition of the women entrepreneurs they met.  As business owners themselves, they could relate to the pride these entrepreneurs felt as their businesses grew.

They returned to Arizona and started the Guerrant Foundation, Inc. to help women and families improve their lives through small loans to start businesses.  The Guerrants take no salaries from the Foundation. They began making large personal donations and fundraising in mid-2006. Since then, the Foundation has helped over 40,000 of the world’s poorest people to start businesses. 100% of donations made to the Guerrant Foundation are passed through to either the Grameen Foundation,  Opportunity International,  BRAC, or Pro Mujer. Careful due diligence has been done to select these efficient organizations. 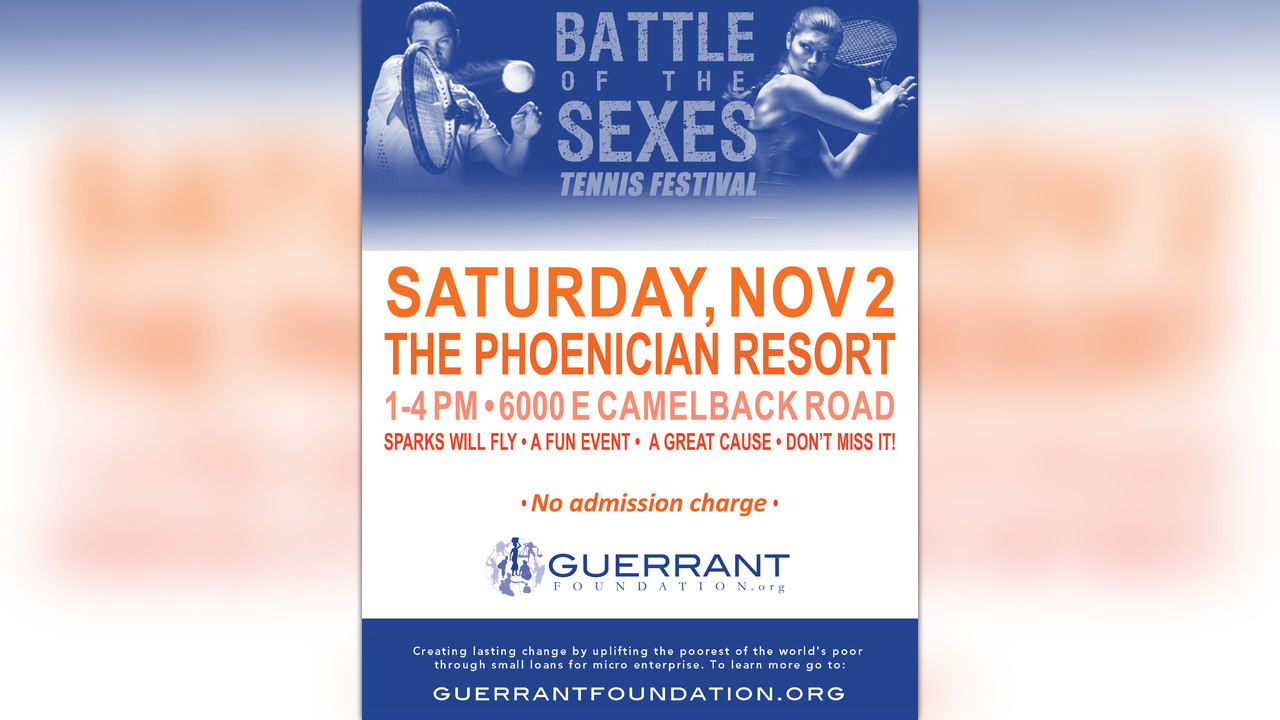 Help us end poverty at the Battle of the Sexes

I hope you will come out to the Battle of the Sexes and cheer for me and help me reach my goal. Join the fun! There's no admission charge so bring your friends! Saturday, Nov 2nd at 1pm. Kid-friendly and lots of fun and prizes. 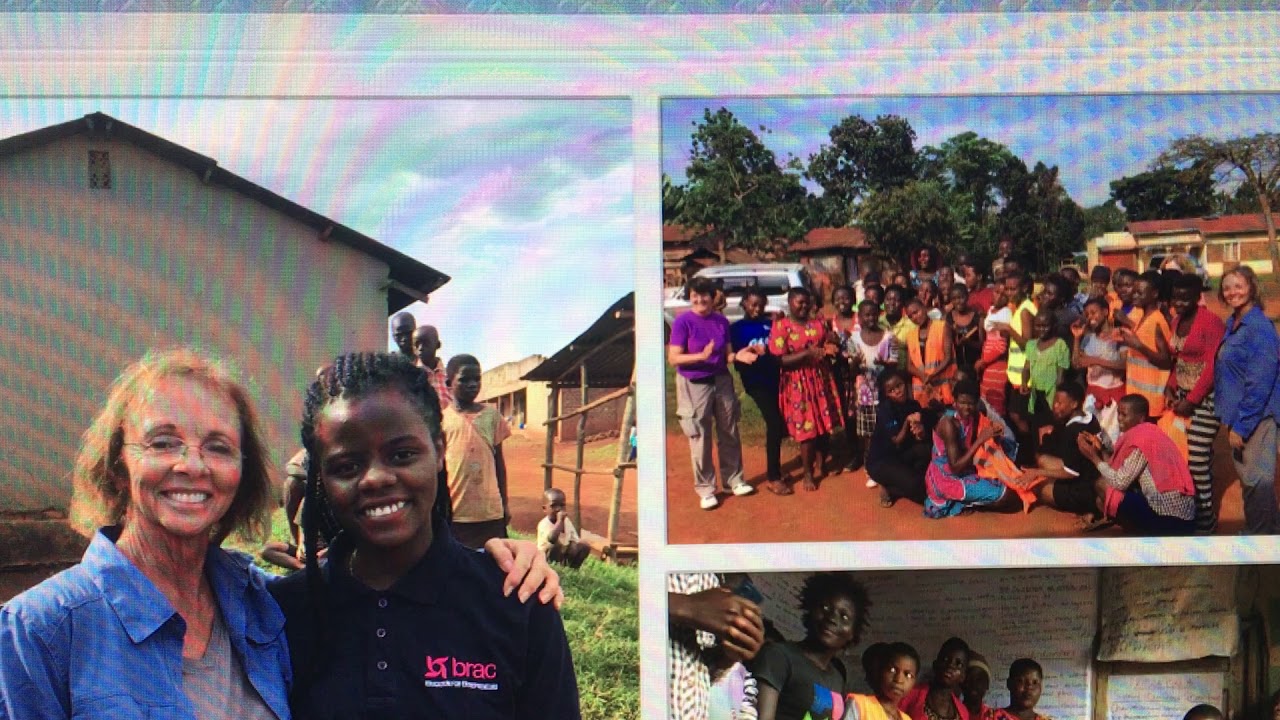 Help Ivan+Janet end poverty at Battle of the Sexes

Ivan will be playing in the Guerrant Foundation's annual Battle of the Sexes Tennis Festival on Nov 3. Janet is the Event Chair and together they plan to raise AND MATCH at least $5000. Check out Janet's short video above about her trip to Africa. 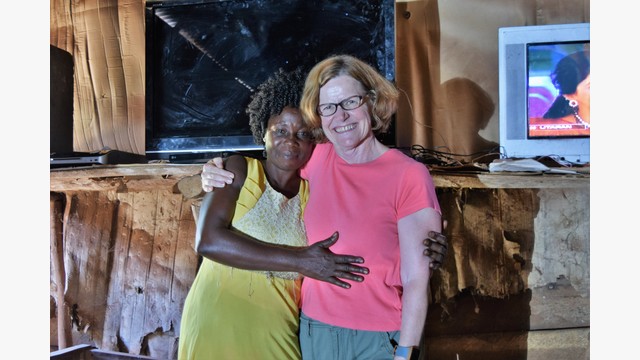 I’ll be a virtual player on the women’s team in the Guerrant Foundation's annual Battle of the Sexes Tennis Festival on Nov 3. I serve on the foundation’s board. Take a look at my short video. I want to help people like Justine whom I met in Africa.