No thanks
Help Nowzad get Loki and Butters from Afghanistan to the USA!
✖
Gallery (1) 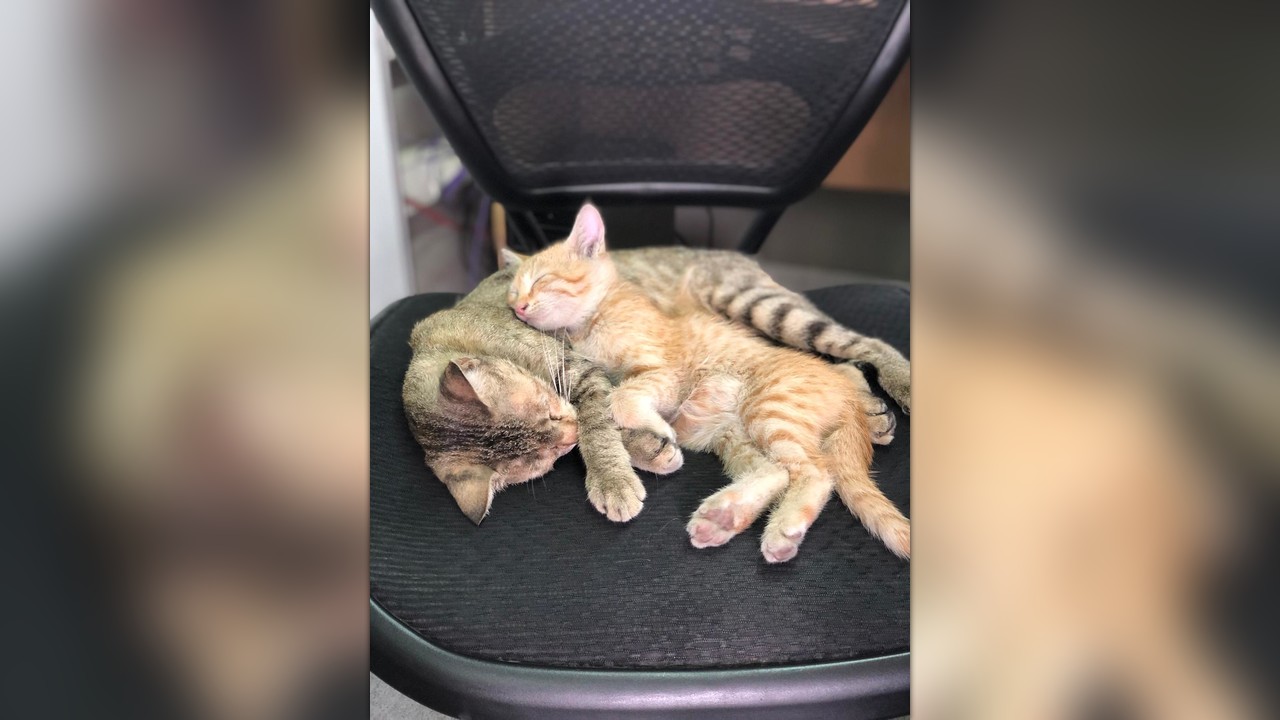 
Our story began in March 2020, in a small camp in Kabul, Afghanistan where I was part of the Resolute Support mission in Afghanistan.
A grey cat meandered into my compound, and soon became a part of the team.
As Loki continued to frequent the compound, we fed her tuna and chicken, until cat food was acquired.
We gradually earned her trust, and she sought refuge in my office daily.
Loki is a loud-mouth, but eventually favored longer office chair naps to loud antics.  In true cat fashion, she provided regular "assistance" by laying on the computer keyboard while I attempted to complete administrative tasks, and made her presence known in team meetings with regular vocal contributions.  As the weather warmed, we quickly realized that Loki was pregnant.  Her belly got bigger and her naps got longer, until she finally disappeared for a whole day.

On June 1, Loki arrived at my office considerably thinner.
After a well-deserved nap and some food, she led me to the bunker where she had given birth to two kittens. Sadly, one kitten failed to thrive.
We named the orange survivor Butters.
Loki moved him from the bunker into our compound, and he too became an office fixture. Loki often carried Butters to my office to nurse him, and once he was old enough, she supervised as he roamed the compound on his own.
Loki kept a watchful eye on his whereabouts as he explored and played, but it was apparent that she trusted me with Butters just as she trusted me with herself.
Though a natural wanderer, as Butters came into his own, he and Loki remained inseparable.

Despite the enduring threat of coyotes, feral dogs, and a harsh outdoor living environment, Loki and Butters continued to thrive. With their regular visits, naps, and playful antics, Loki and Butters provided morale, comfort, and a reprieve for the whole team and other military members that frequented our compound.
I truly believe that Loki "adopted" me, and she and Butters brought incredible joy and optimism to this deployment.
We formed such a bond that when I leave Afghanistan, I do not want to leave them behind.  With your help, after months of providing companionship and endless smiles in Afghanistan, Loki and Butters will make their way to their forever home in the US where they can live out full and happy lives. 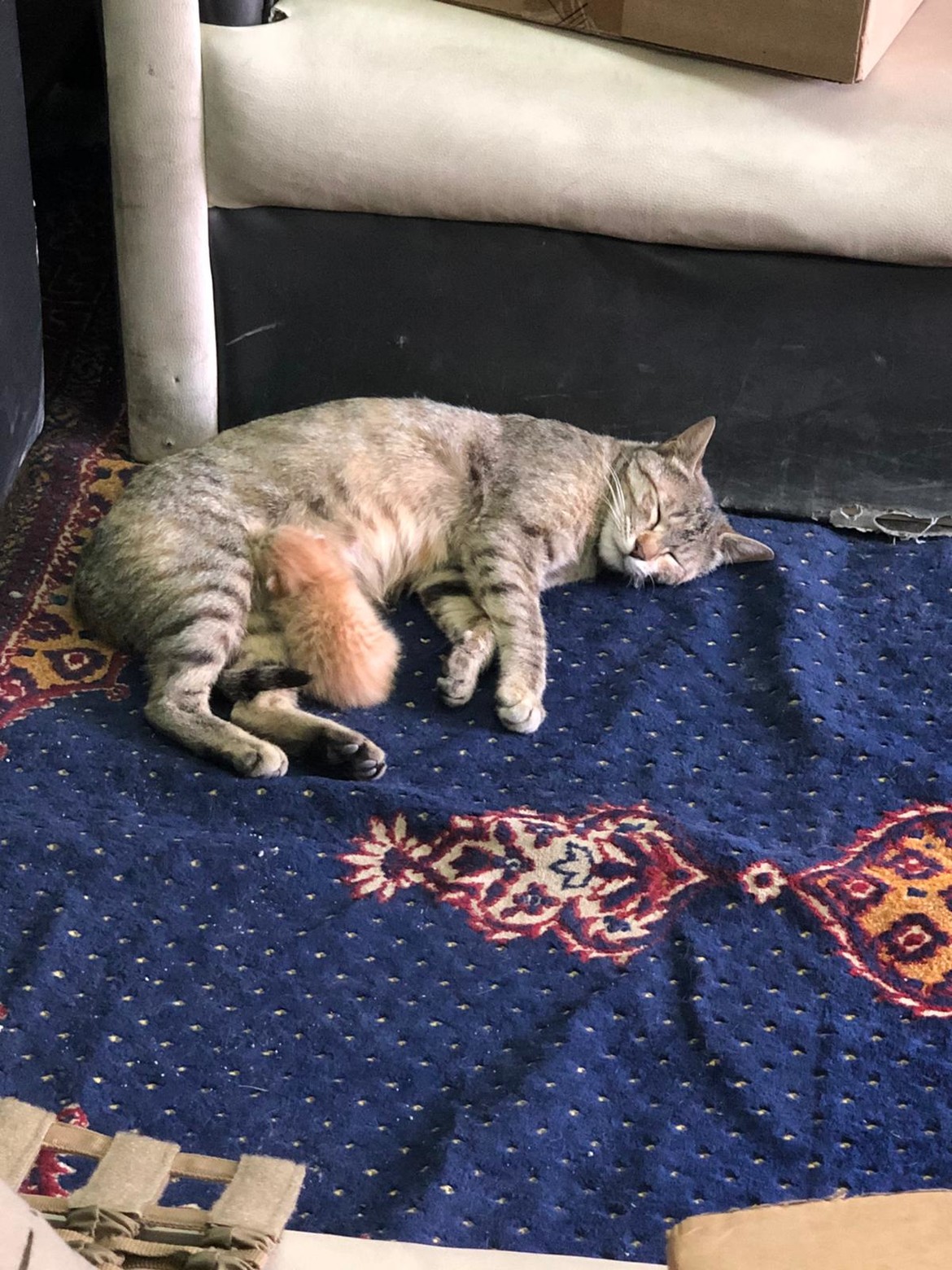 
To receive a tax-deductible receipt where applicable, or for any other queries including copyright of photos, please contact: 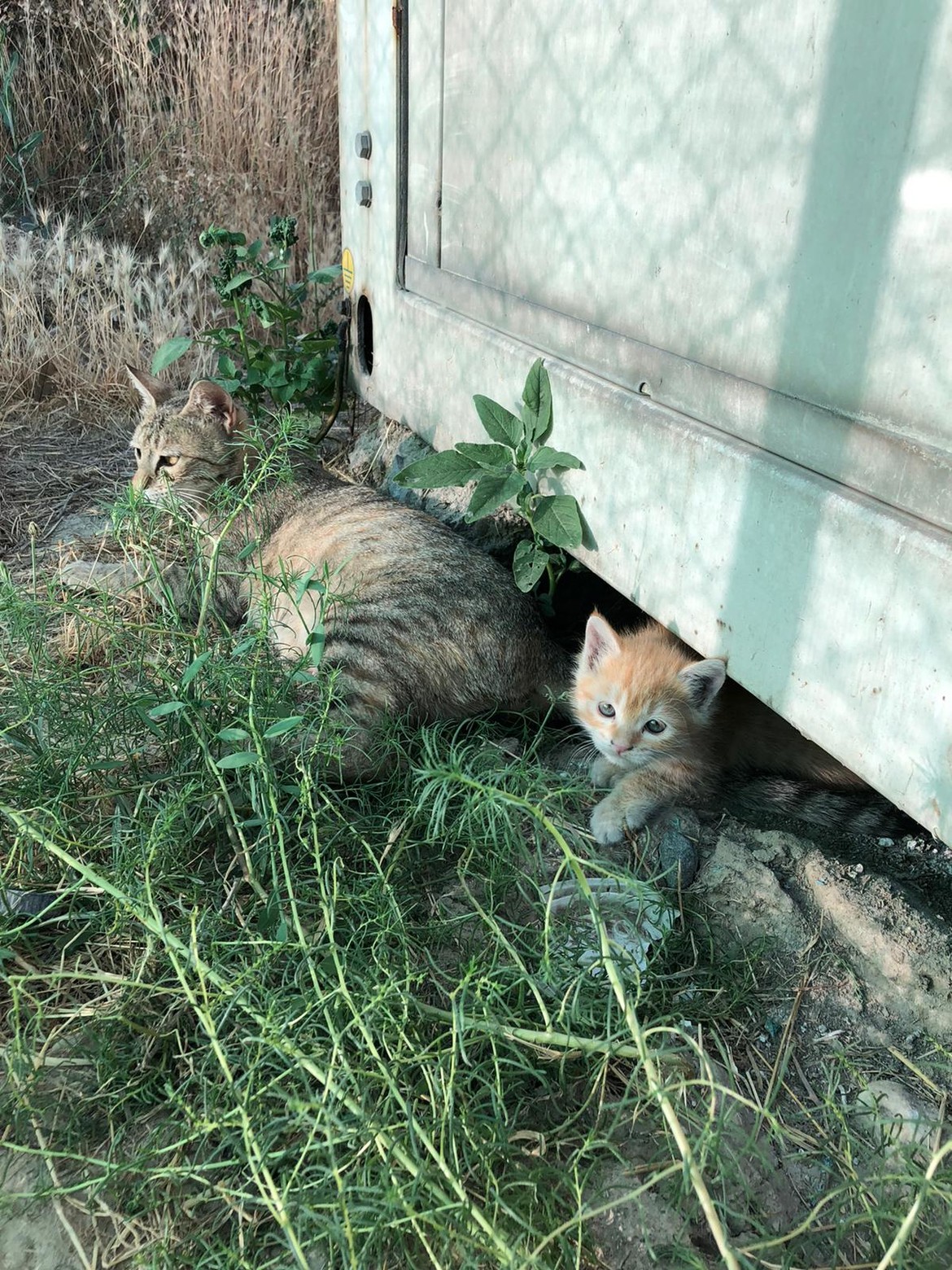