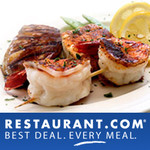 Restaurant.com has already provided $500 in rewards to contributors. More

Contribute $10 or more to this campaign and receive a matching value electronic gift card from Restaurant.com redeemable at over 62,000 restaurants. (US only). Help fund this project and treat yourself to a great meal at half price. 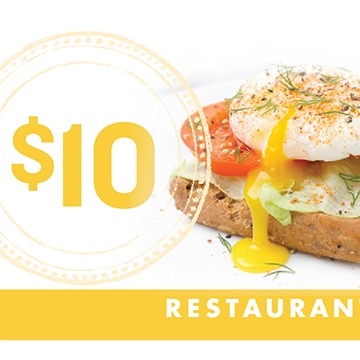 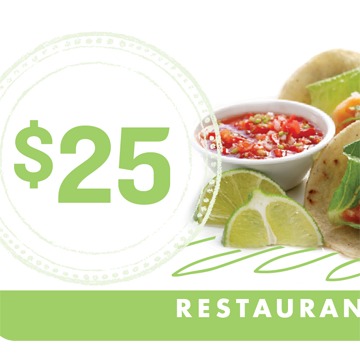 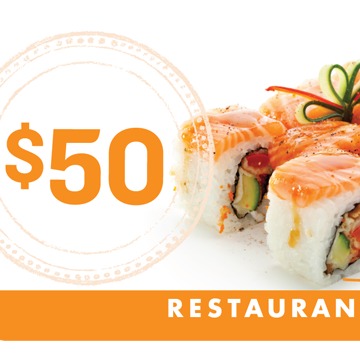 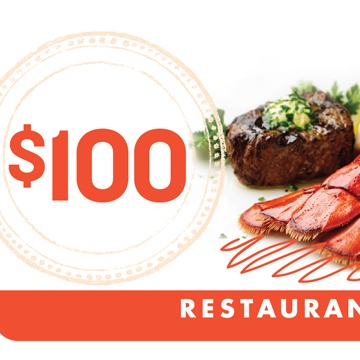 Restaurant.com has provided 5 rewards to contributors.

Our promotion has ended but we still need your help. Please Contribute now
OH ROW YOU DIDNT is taking on the Romeo Athletics Charity Marathon Row!
✖
Gallery (7) 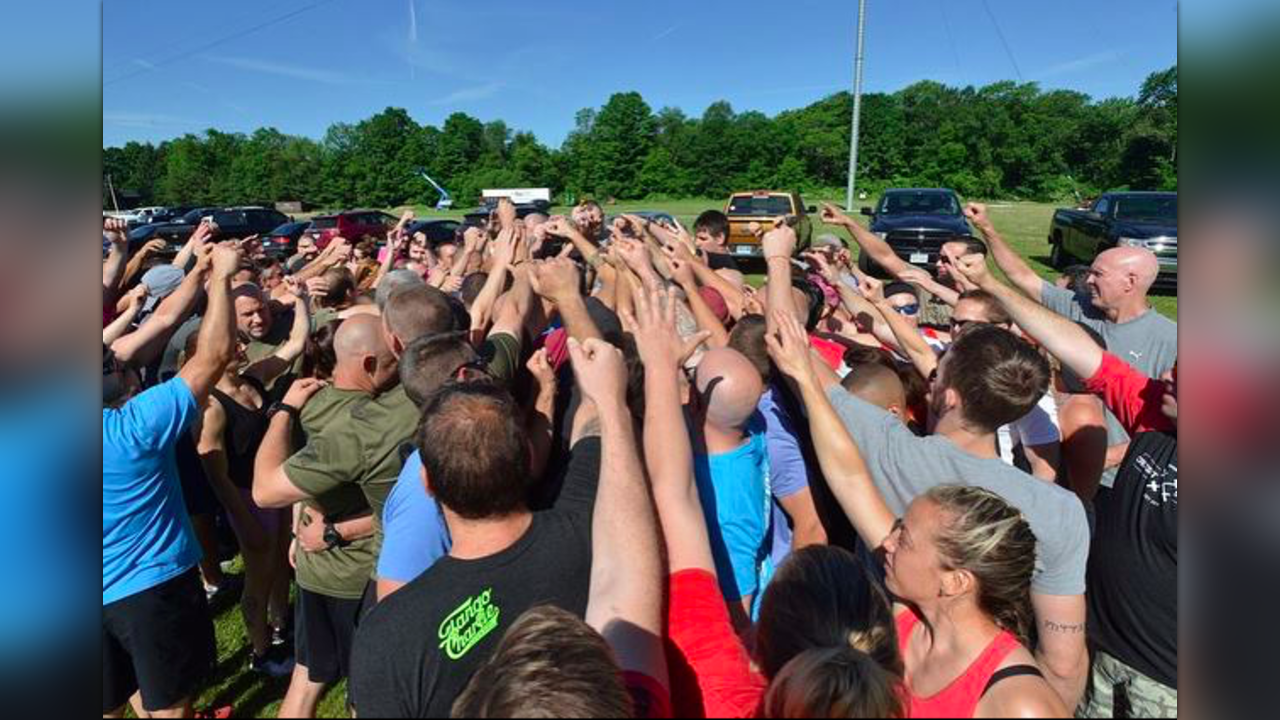 On Saturday June 22nd, 2019, we are hosting our 3rd Annual Charity Marathon Row! Numerous teams of five people will be rowing a marathon (42,195 meters) at Romeo Athletics in Enfield, CT, to raise awareness and funds to help in the fight against ALS (amyotrophic lateral sclerosis). We are requiring each team of 5 people to raise a minimum of $500.00 for this event. All proceeds will go directly to Tucker Wood, a family member of the Romeo Athletics community who is currently battling ALS. ALS is a terminal neurodegenerative disease that affects 6,000 new patients each year, and leaves them prisoners in their own bodies.

On July 7, 2016, at only 33 years old, Tucker was diagnosed with ALS. The diagnosis came as a complete shock as his only symptom was cramping in his wrist which he attributed to a soccer injury. The doctor shared the unfortunate news that not only is there no cure and extremely limited FDA-approved treatment for ALS, but the life expectancy after diagnosis is 2-5 years.

Tucker has been a preschool teacher for the past 12 years while also pursuing his love of photography and music in his spare time. He loves to travel, cook, camp and spend time with friends and family. His happiest and top priority, though, is being a father. Despite the diagnosis, Tucker and his wife, Lauren, welcomed their beautiful, healthy and happy daughter Eloise, in February of 2018.

ALS affects each person differently and for Tucker it began by affecting the use of his left arm and then moved to his right. To date Tucker has minimal use of his arms and lacks fine motor skills within his hands. His legs are still considered strong, however, his gait is affected due to other symptoms thus making him prone to trips and falls. Due to his progression, this Spring represents his last year of teaching and he will be unable to work moving forward.

Without a cure, the inevitable progression will continue to limit Tucker's independence. He currently relies on his wife or others for simple daily tasks such as dressing and feeding himself. Unfortunately, driving and even walking will soon be activities of the past. All of the proceeds from the Charity Row will go directly the Wood family to alleviate the mounting medical bills and the expensive costs associated with Tucker’s day-to-day living and necessary care.

The estimated yearly medical cost associated with caring for an ALS patient in the US is $150,000-$200,000. ALS, like cancer, can affect anyone. Young or old. Male or female. Every race, religion, and socio-economic class. It doesn’t discriminate based on who you know, where you grew up, or who your parents were. Nearly 90% of ALS patients have no family history of the disease.

Thank you for supporting our charity event!  You are truly helping to make a difference. 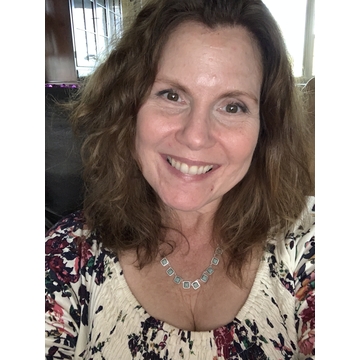 Join OH ROW YOU DIDNT in making this campaign a success. Together we can do good for the cause we believe in. 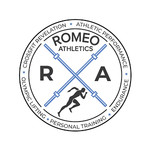