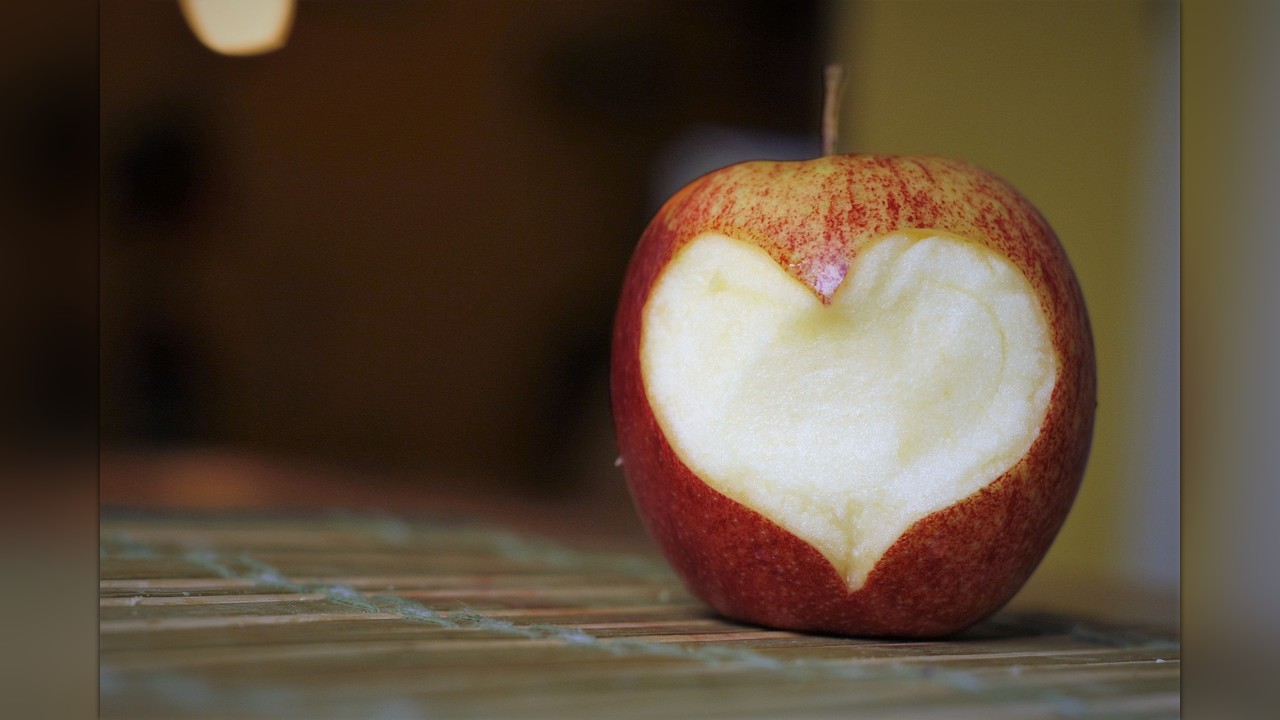 Learning is hard, if not impossible when you are so hungry you can focus on little else.

That's the situation for a number of teens at Killarney Secondary,  And some 50 students are coming to school cold and wet as the weather worsens - they don't have winter coats and there is no prospect of finding the money to pay for them.

We are trying to raise $10,000 to buy food and winter coats for these teens, and hoping to find money for a fridge so there is a place to keep basic items like milk and yoghurt.

Every penny you donate to this campaign will help these teens.