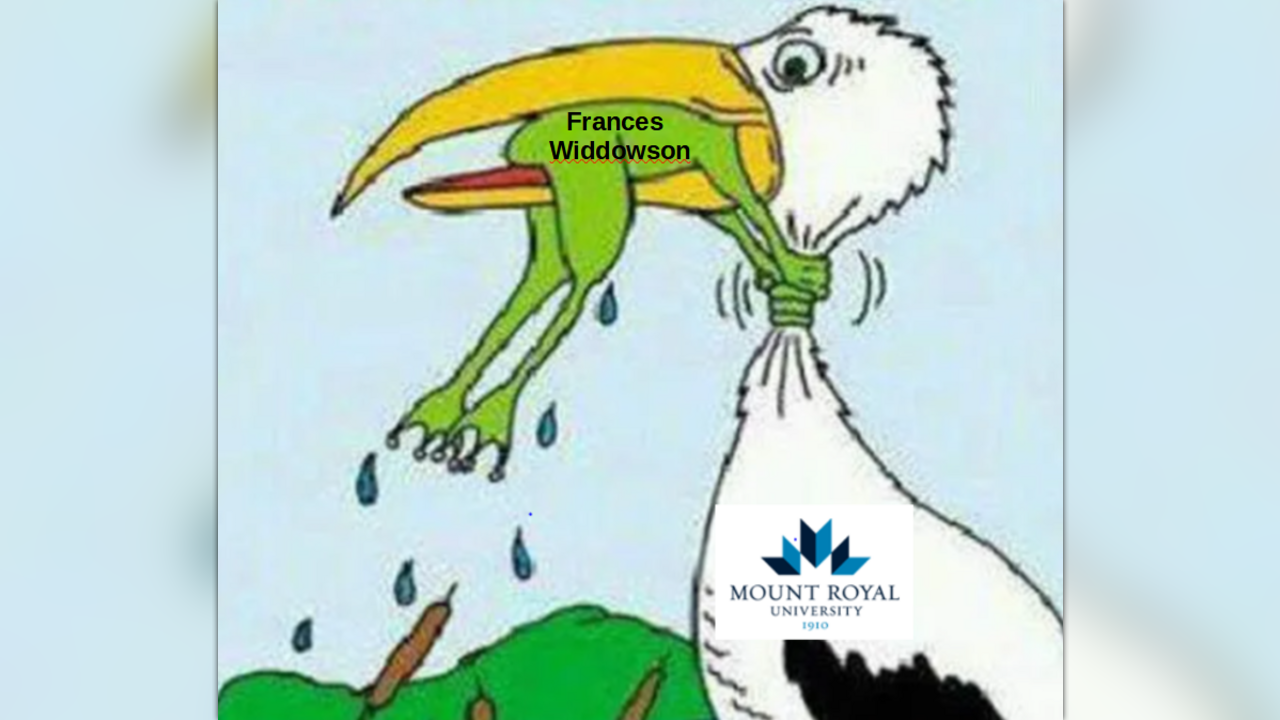 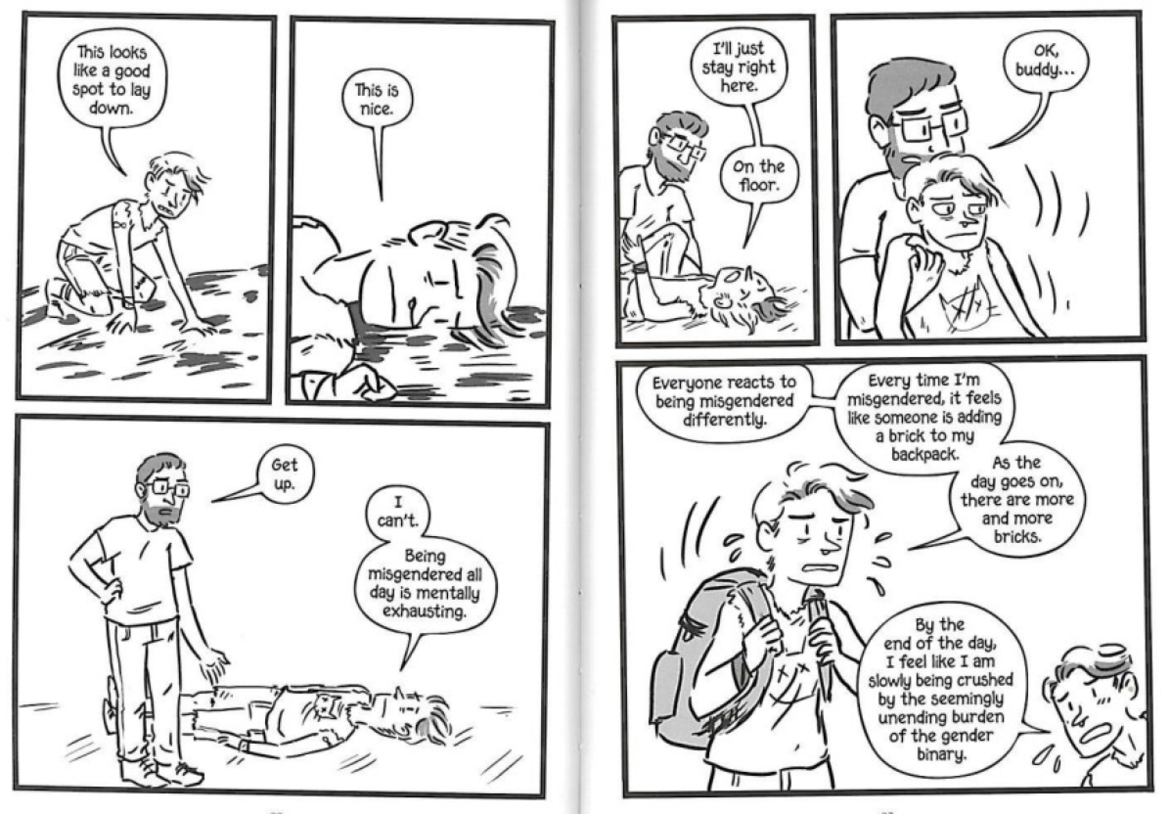 There are a number of videos on my YouTube Channel that discuss how Mount Royal University has violated my academic freedom and rights to due process, as well as the Alberta government's free speech directive.  To find out more about my case, please visit the website www.wokeacademy.info/.  The fourteen "episodes" below are documented in the "MRU Frances Widdowson Firing" area.  Two more episodes still need to be uploaded.  For all episodes see:

Episode 4: The "Disruptive" Actions at Meetings

Episode 6: The Satirical Letter that was "Demeaning of Others"

Episode 8: The Terrorization of Frances Widdowson by MRU's Human Resources

Episode 13: Disrespectful Criticism of Islam will not be Tolerated

Episode 16: The Poisonous Work Environment Endured by Frances Widdowson from 2016-2019

Episode 17: What Role did the Mount Royal Anti-Racism Coalition (@MRUAntiRacism) Play in the Mobbing of Frances Widdowson?

Episode 18: How did Associates of the Students' Association of Mount Royal University (SAMRU) Create a Poisonous Atmosphere for Freedom of Expression? 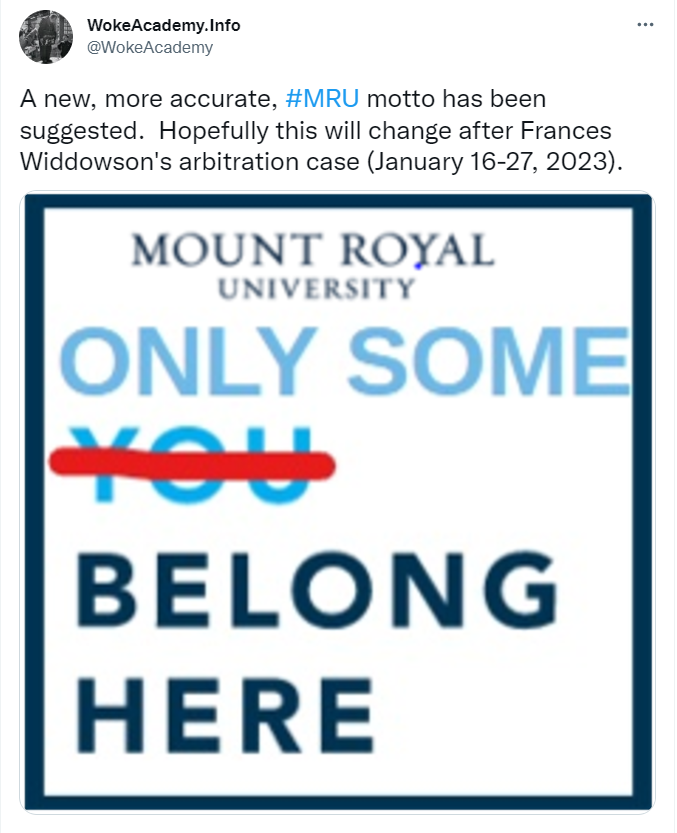