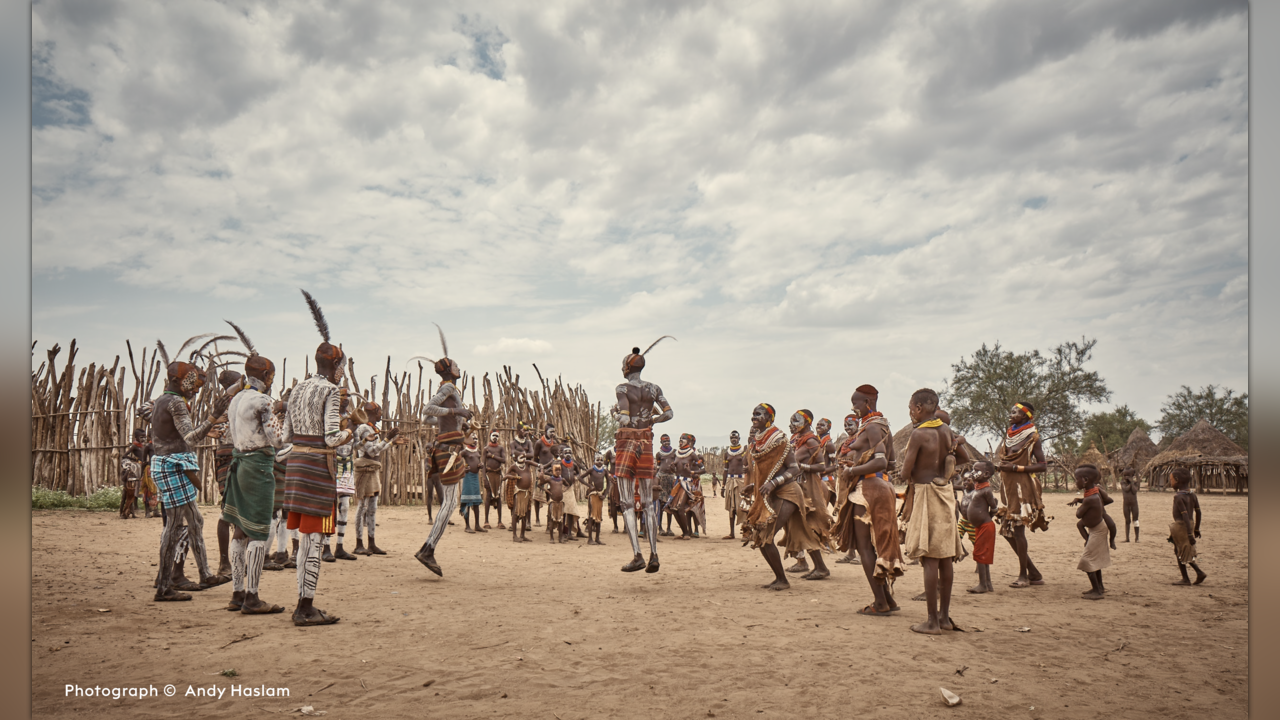 The vulnerable communities we support are at risk, and we urgently need your help.

Wild Expeditions, a small travel-driven social enterprise, work with and support the livelihoods of 39 employees, all of which are Ethiopian, and 58% of the jobs are from the vulnerable Kara community of the Omo valley. It is estimated that 2,000 people indirectly benefit from the ecotourism facilitated by Wild Expeditions. And we are the only tourism operator on the Omo River!

However, communities have been hit hard by a perfect storm of upstream dams impacting food security, Covid impacting tourism revenue and now regional conflict with potential for civil war.


Without tourism provided through Lale’s Camp, which is owned and operated by Wild Expeditions, there are very limited economic opportunities for the Kara. The Kara will be pushed further to the edge and isolated. Our community farm plans will be halted and food scarcity will grind on.


We are working hard to raise a 12-month emergency fund of UK£ 75,600 to keep putting bread on family tables. With your help, we can continue supporting the communities with their food security basic needs until we are fully operational throughout the country, which we anticipate will be September 2021.

Donation is just one of the many ways you can show your support.

We have some extraordinary items for sale, including 15 limited-edition prints so kindly donated by Anish Kapoor titled ‘Omo’. Anish is considered one of today’s most influential contemporary artists. Born in India, he has lived and worked in London since the late seventies, represented Great Britain at the 44th Venice Biennale (1990), for which he was awarded the Premio Duemila, and won the Turner Prize in 1991.  Anish visited the Omo in 2015 and fell in love with the tribes and communities there.

The team has also designed 2 limited-edition journeys for supporters of our fundraising campaign. Guided by Lale Biwa, the first is an 8-night, 'off-Google' journey into the furthest reaches of the Omo Valley, far from the beaten path, spending time with the Mursi, in an area very rarely travelled. Being the only company with boats on the Omo River, there is no other company in the world that can deliver this level of logistics and authenticity.

To meet the Mursi, we send a piece of string into the mountains with knots, each knot representing one day. On the last knot, we boat 3 hours upstream whilst the Mursi walk 8 hours out of the Mursi Mountains to meet us. That is how remote it is!

Guided by Bemnet Gizachew, the second is a journey into northern Ethiopia to visit the cultural highlights and churches and religions that the country is world-famous for.

Jointly working with the charity Wild Philanthropy and the Kara community, Wild Expeditions Ethiopia have been helping the people of the Omo to diversify their livelihoods through ecotourism since 2016. We are the only company in the world that operates boats on the Omo River and, as such, can provide respectful access to sensitive traditional cultures. Economically, culturally, and environmentally sensitive to the long-term needs of the river communities, this has been an extremely effective method to support income generation.

As well as working in the Omo, we operate mobile camps in some of Ethiopia’s most unexplored areas. Each destination used is designed to create job opportunities for the local host communities. As an example, southern Ethiopia’s Bale Mountains National Parks is one of the country’s little-known gems. It provides habitat for – and sustains the life of – many endemic and endangered species, including the Ethiopian wolf. We play a significant role in promoting and generating income for the national park via entrance and camping fees, and also through the employing of official rangers, local guides, muleteers, and local labourers for helping to set and strike our mobile camp in the park.

Whether in the Omo, the Bale Mountains or the Danakil, everything we do is designed to be catalyst and support for wider sustainable development. 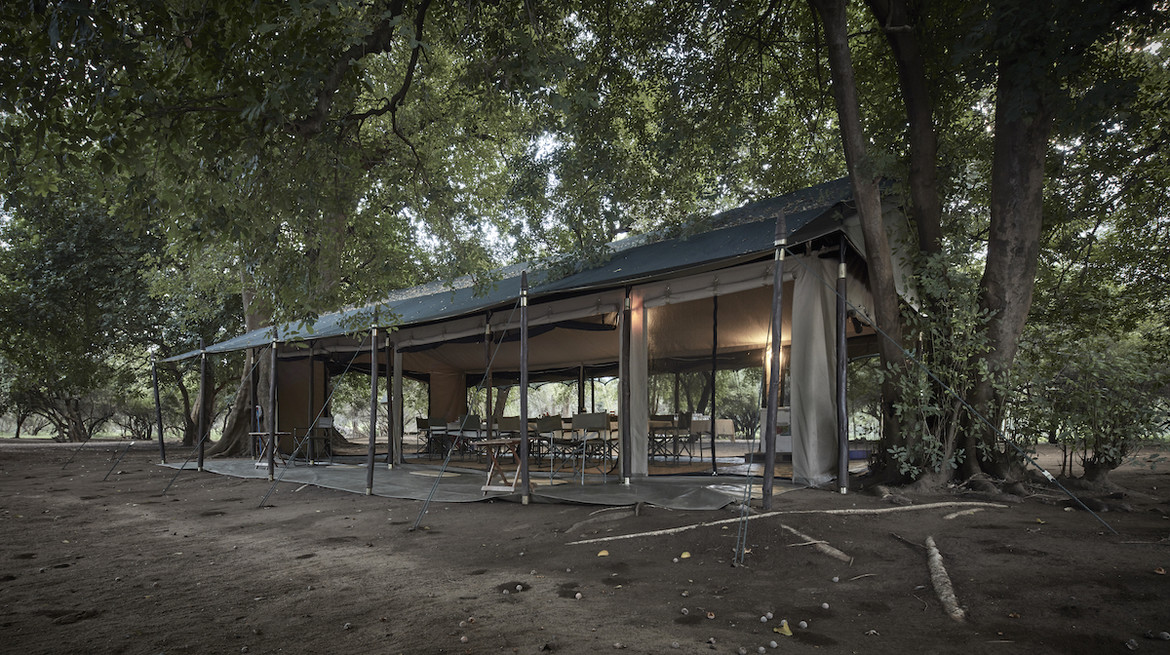 The effect of Covid-19

These income-generating ceremonies and activities include the Dimi Ceremony in the Dasanach area, Kara body painting and dancing ceremonies, and the Hamar Bull Jumping ceremonies. The loss of income due to the pandemic and resultant zero tourism activity has heavily impacted the local communities and their households. 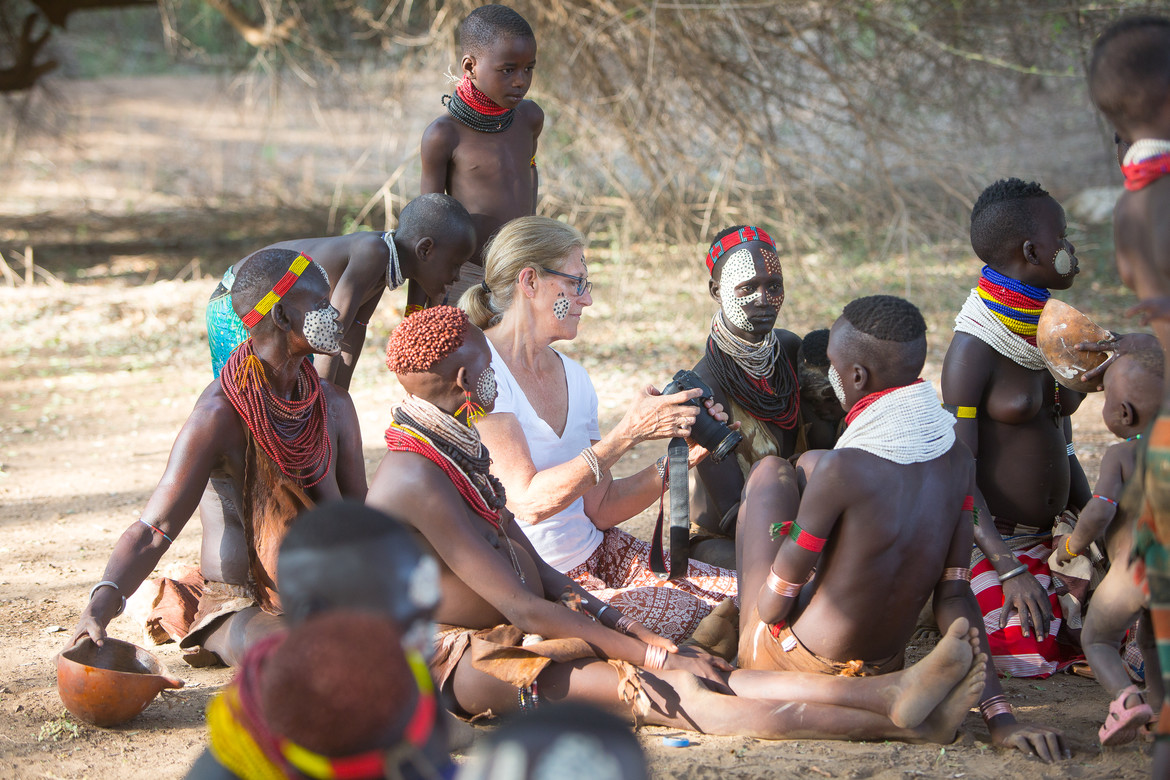 Despite the tight finances and with no income, we have been supporting the communities with our reserve cash for the last six months. However, the situation is dire. International tourism is not expected to return until the second half of 2021 and our reserves have run dry. Without government support tools, tax relief or loans, we are left extremely vulnerable.

We have reduced our monthly operating costs to US$ 7,500/ UK£ 6,300 per month which covers 80% of all the camp staff salaries in the Omo, as well as 80% of small Addis team on whom they heavily depend and without whom none of this would happen – the teams are co-dependent and are only as strong as each other – the booking office, the cleaner, the sales consultant.

We are seeking a 12-month emergency fund of UK£ 75,600. With your help, we can at least continue supporting the communities with their basic needs until we are fully back to operating throughout the country. This will include continuing to pay salaries to Lale’s Camp staff and helping support the surrounding communities that make our trips into the Omo so wonderfully rewarding and enriching for all parties. 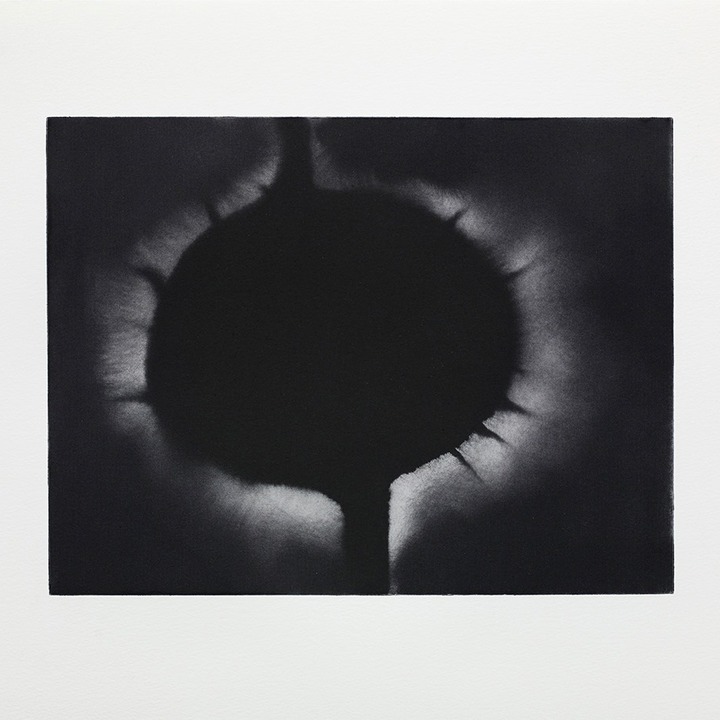 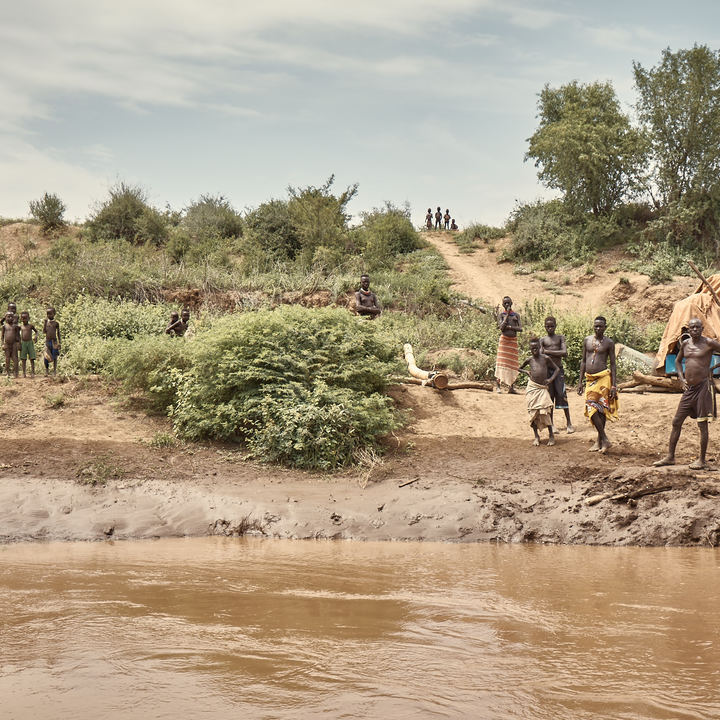 Guided by Kara junior elder, Lale Biwa, you will travel deep into the Omo Valley for an extraordinary insight into the traditional cultures and ways of life of the Mursi and Kara. Lale holds the keys and is an utterly unique guide and host. You will stay in Lale’s Camp which is the best-tented camp in Ethiopia, plus a simply mobile camp with the Mursi. To meet the Mursi, we boat 3 hours upstream whilst they walk 8 hours out of the Mursi Mountains to meet us. That is how remote it is! Note that if you want to tailor this itinerary to better suit your motivations and expectations, we will happily do so. All our itineraries are tailor-made. Pricing includes all full board accommodation, private guide services of Lale Biwa, private fly camp with the Mursi, shared use of Lale’s Camp. Does not include international flights, visas and items of a personal nature. Terms and conditions apply. Image by the talented Andy Haslam 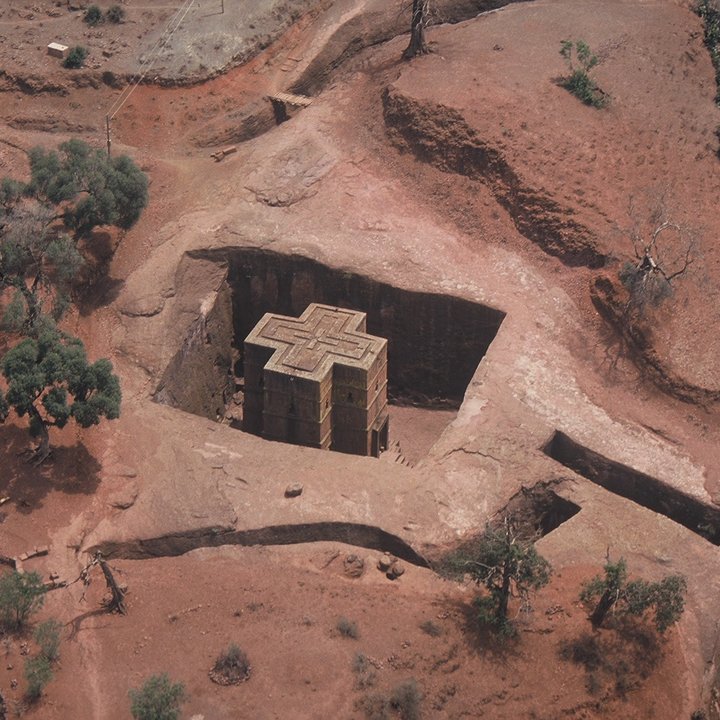 A journey into the rock churches of Ethiopia
£2,800

3 private departures available only. UK£ 2,800 per person for a privately guided 8-night journey for up to 8 travellers. Guided by Bemnet Gizachew, this extraordinary journey into northern Ethiopia spends time visiting the world-famous churches of Lalibela, the wildlife and highlands of the Simien Mountains and, our favourite area of northern Ethiopia, Gheralta. Note that if you want to tailor this itinerary to better suit your motivations and expectations we will happily do so. All our itineraries are tailor-made. Pricing includes all full board accommodation, private guide services of Lale Biwa, private fly camp with the Mursi, shared use of Lale’s Camp. Does not include international flights, visas and items of a personal nature. Terms and conditions apply. 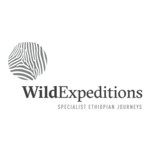