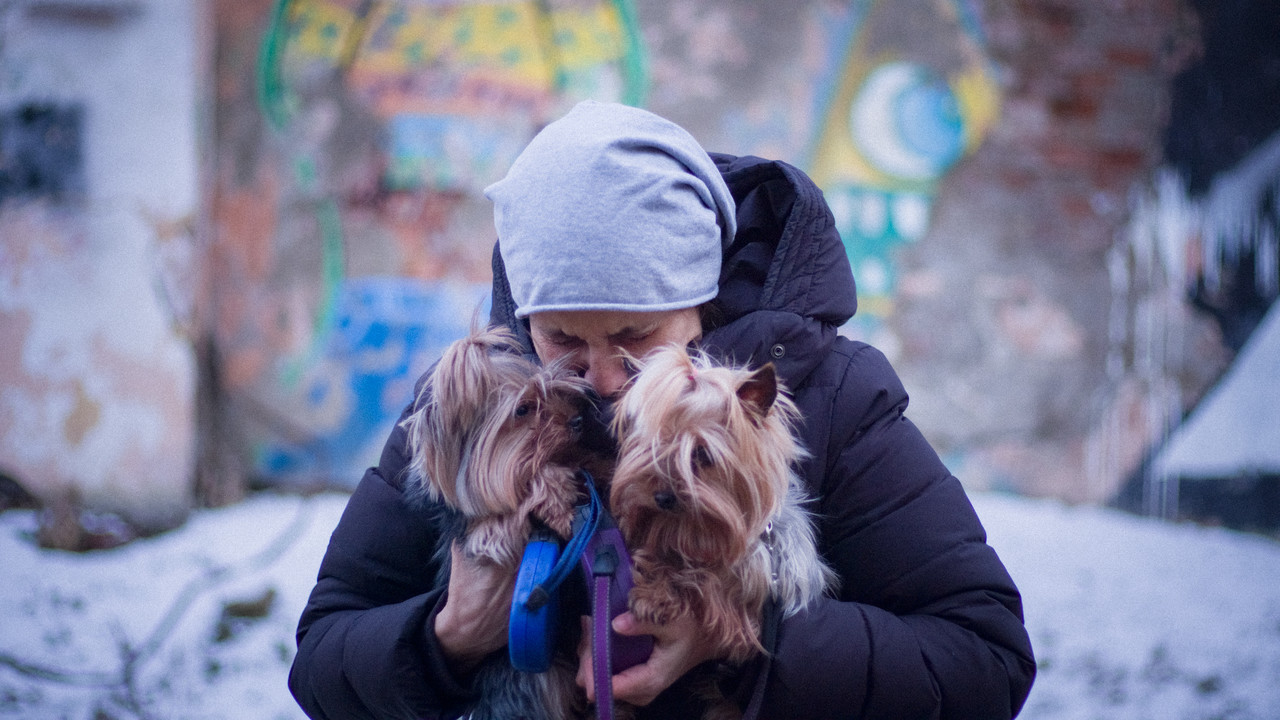 We all watched with horror as Putin invaded Ukraine on February 23rd. If you were like us, you may have wondered, “What can I do to help?”

Our good friend, Steven Moore, decided to put his life on hold to help anyone he could. He has a special connection to the Ukrainian people; he lived in Ukraine from 2018-2019 and made many close friends. At first, he did his best to help them from afar, but there were too many limitations.

Ultimately, Steven, or Stepan as he is known in Ukraine, helped more than 100 Ukrainians get to safety.

Now that the refugee flow has stopped, he has partnered with large international NGOs to deliver aid to places they cannot go - medical supplies to hospitals near the front, food to villages near the Russian border. In the month of July, Steven and his partners delivered more than 70 tons of food and 7 tons of medical supplies to Kharkiv, a city 30 miles from the Russian border, a third of which has been rendered virtually unlivable.

We want to be a force multiplier to aid in Steven's work. He is courageous, smart, selfless and someone we all trust - which is why we’re asking you to participate in this fundraiser. This is an all-volunteer effort. All funds will go to medical supplies, food, transportation, shelter and other emergency needs.

Please join us so that we can help Steven do more to help the good people of Ukraine.

The San Diego County Prosperity Foundation is serving as a fiscal sponsor for the Ukraine Freedom Project.

Steven Moore is a political strategist and public opinion researcher who has a track record of running towards danger to lend a helping hand.

Steven was one of the first wave of civilians in Iraq, ultimately spending two years in that war zone. He has also worked in other sought-after vacation spots like the Democratic Republic of Congo, East Timor and Aceh. Additionally, he spent 7 1/2 years in the war zone of Capitol Hill, working as chief of staff and leadership aide in the House of Representatives.

In 2018/2019 Steven conducted public opinion research in Ukraine and developed a sizable network of wonderful Ukrainian friends. When Putin invaded, Steven tried to help his friends from afar, but quickly concluded he could be much more effective on the ground. By day four, Steven had landed in a country neighboring Ukraine and made his way to the border. He called some Ukrainian friends to pick him up and together they established a safe house for refugees and internally displaced persons, calling it the Ukraine Freedom Project. As of March 15, some 40 people have come through the Ukraine Freedom Project and more than 70 people are safer today because of the group's efforts.

Steven has served as President of the San Diego County Prosperity Institute since 2018.

Lani Lutar is president of Responsible Solutions, LLC, a public affairs firm specializing in advocacy, coalition building and government relations.  She has over 20 years of experience in public policy research and analysis, strategic marketing and business development. Her clients include Fortune 500 companies, grassroots non-profit organizations and public agencies.

She serves on the boards of the San Diego Regional Chamber of Commerce and San Diego North Economic Development Council. Her past and current non-profit clients include Equinox Center, Lincoln Tubman Foundation, Surfrider Foundation, Water Reliability Coalition and the William D. Lynch Foundation for Children.

Gary Rotto serves on the faculty of the School of Public Health at San Diego State University where he specializes in health policy.  He hosts the nationally recognized health policy podcast, "If I Could Change One Thing." Gary has served as a policy advisor to several elected officials and was a Deputy Director for San Diego during the administration of Governor Gray Davis.  He has also worked in the arena of international relations during his tenure as the San Diego Area Director for the American Jewish Committee.

T.J. Zane is a public affairs and communications professional, nonprofit executive, and local elected official with over 25 years’ experience providing consultative and executive level management services for association, corporate, and political clientele at every level of government.

Twice elected (2014, 2018) to the Poway Unified School District, Zane is currently serving a second term as Board President.

Hey friends, I am in Ukraine helping to save lives. I need your help to continue.

I lived and worked in Ukraine in 2018-2019. While I was there, I developed a sizable network of really great friends - they call me Stepan, the Ukrainian version of my name. Many of them were unprepared for Putin's invasion.

At this critical time, I have the freedom and skillset to help friends who are fighting for survival. This is not my first war zone. I was one of the first wave of civilians into Iraq in 2003 and ultimately spent two years there. Democratic Republic of Congo and East Timor are both places I have called home.

The Monday after Putin invaded, I landed in Europe and hired a car to drive me to the Ukrainian border. I called some of my Ukrainian friends to pick me up and I have spent most of the time since then in a Ukrainian city. I rented an apartment - itself not an easy task with the flood of people fleeing Kyiv for relative safety - and sent out word to my friends and their friends that I had a safe place for them to land.

Since arriving in Ukraine, I've helped get some 70 people to safety, most of them friends. I've done all this out of my own pocket. I have spent enough money to buy a car, even at today's inflated prices. To help keep my friends alive, this is well worth it. I can't imagine a better thing to spend my money on.

If I can get more funding, I can help more people. Essentially, we have built a machine that gets people out of the dangerous parts of Ukraine to a safer part of Ukraine or across the border, if they choose. The machine also works the other way. We can get equipment and supplies from the US and the rest of Europe into the hands of people who need them in Ukraine's hot spots. We call it the Ukraine Freedom Project.

Here are a couple of projects the Ukraine Freedom Project working on:

Please take a few minutes and donate now. Thanks for taking the time to read my story. 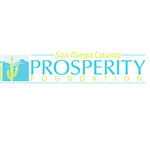 San Diego County Prosperity Foundation is managing the funds for this campaign.