Thank you everybody. Our campaign is now over. ✕
Send Derrick Broze to Report on Virginia's Gun Rights Rally
✖
Gallery (1) 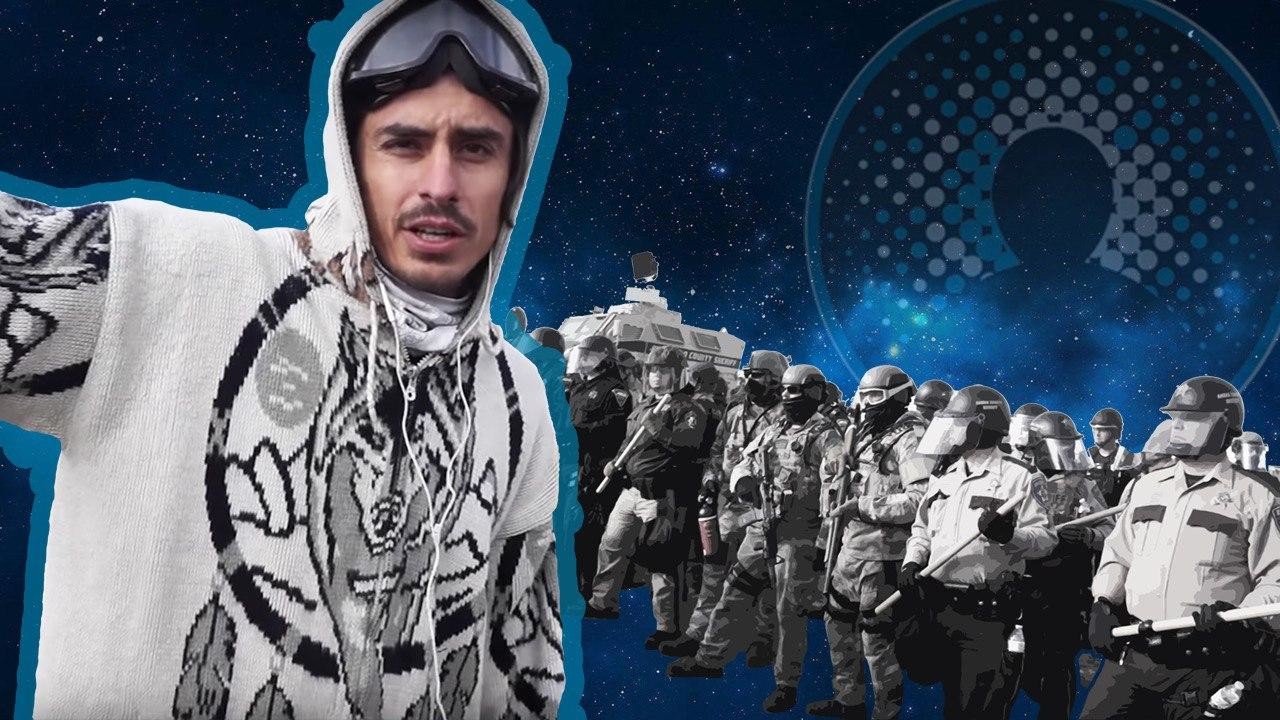 The Mind Unleashed wants to send investigative journalist and documentary filmmaker Derrick Broze to Richmond, Virginia to cover the gun rights rally happening on Monday, January 20—but we need your help to make it happen!

Do you want to see live on-the-ground coverage during the event that just caused the governor of Virginia to declare a state of emergency from an experienced journalist who reported live from places like Standing Rock and Ferguson, MO during some of the most brutal and intense moments? 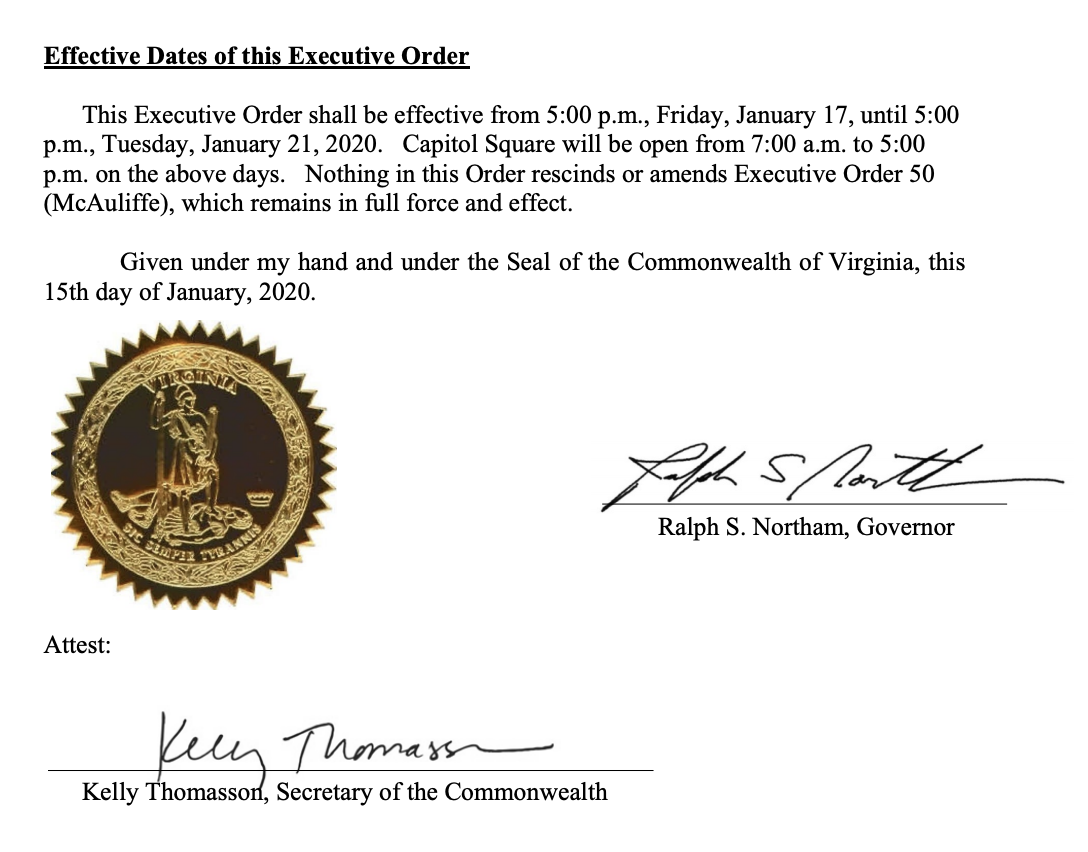 That's why we're asking you for help. We're ready to book Derrick's flight, his bags are packed, and we've already been on the phone putting the ball in motion. But we can't make it happen without your contribution. 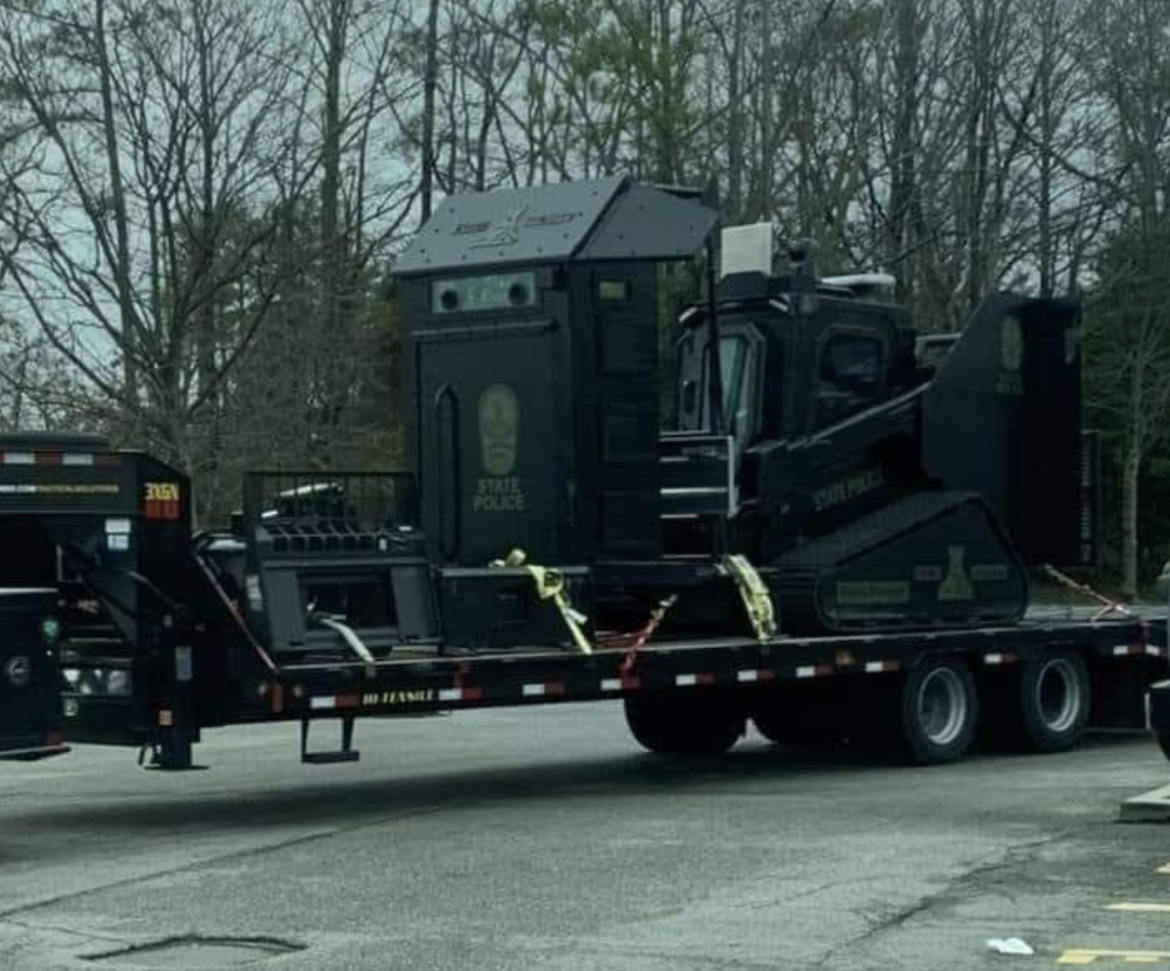 With images like this popping up across social media it isn't hard to see that Monday's rally will be worth documenting, both for historical record but also so corporate media doesn't have a chance to spin the narrative. We need our own eyes on the ground, eyes that we can trust.

Even before Monday's rally began to gain traction, Derrick was on top of reporting the details of what exactly was transpiring in the state of Virginia.

In Derrick's recent article for The Mind Unleashed he explained:

"As the 2020 Virginia legislative session began, Democratic Governor Ralph Northam and fellow Democrats continued their push for new gun control bills. In the months since a May 2019 shooting left 12 people dead and four others injured at a Virginia Beach municipal building, Democratic politicians have repeatedly expressed their desire to implement new restrictions such as universal background checks, a ban on certain weapons, and controversial red flag laws.

However, the calls for gun restrictions have not been welcomed by all Virginians. Instead, the push for more gun control has sparked a movement that has expanded across Virginia..."

As a result of the growing tensions an armed gun rights rally was planned in the state's capitol. The rally quickly gained steam and so the governor responded by preemptively declaring a state of emergency. But that declaration has only served to increase tensions.

Included in the state of emergency is the banning of all weapons, including helmets. Governor Northam said:

“ We will not allow that mayhem and violence to happen here… No weapons will be allowed on Capitol grounds. Everything from sticks and bats, to chains and projectiles…. The list also includes firearms. It makes no sense to ban every other weapon but allow firearms when intelligence shows that armed militia groups plan to storm the Capitol. “

All signs are pointing to Monday being a major event in which supporters of the Second Amendment directly challenge the ruling class. Do you want to see what happens for yourself through live video, exclusive articles, and one of a kind interviews or do you want to read about it in mainstream media the next day? The choice is easy but we can't do this without you.

Thank you for your support. Independent media wouldn't exist without support from readers like you! 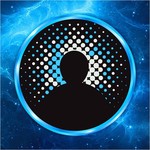 The Mind Unleashed hasn't posted any updates yet.
Newest | Oldest
Show more
NEW Thank you emails can now be sent directly from the Transactions page.
Alternatively you can still leave a comment here.

The Mind Unleashed is managing the funds for this campaign.