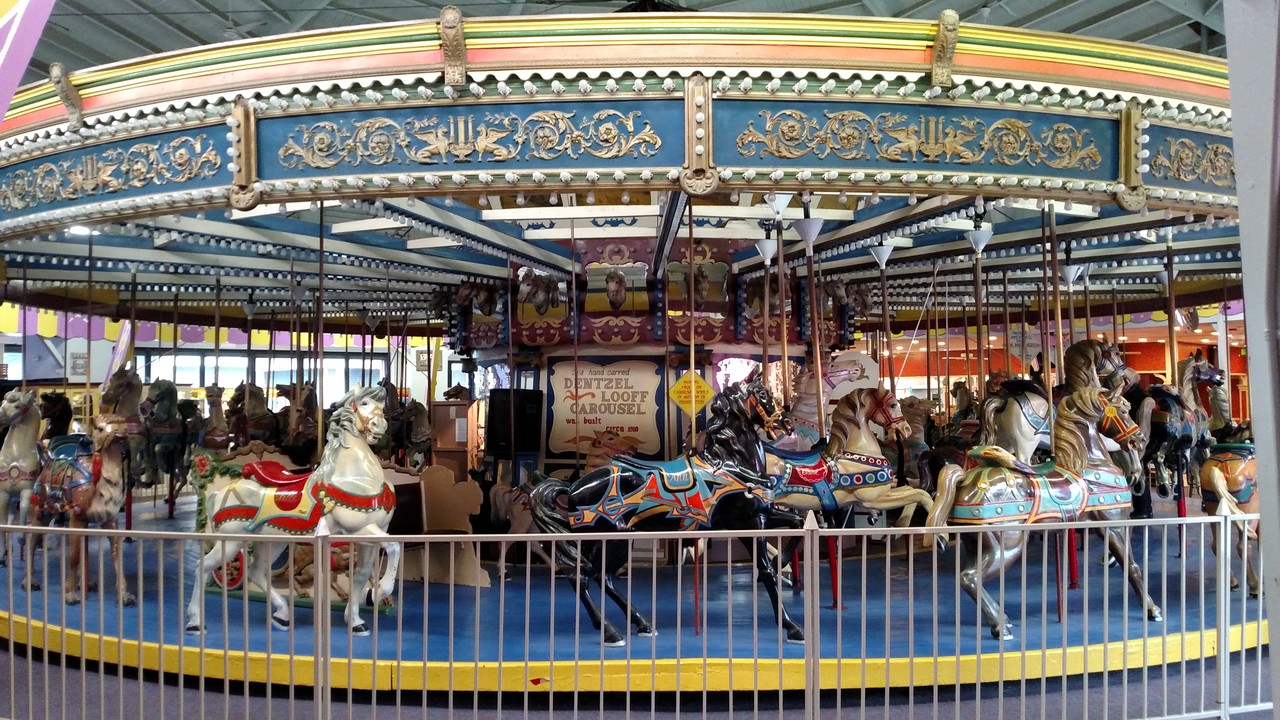 ANNOUNCEMENT:  The Borough of Seaside Heights was awarded a $750,000 preservation grant from the NJ Historic Trust. The grant requires a dollar for dollar cash match, so your contributions are very important and meaningful. Please share our Fundrazr campaign with your friends and family. THANK YOU!

“The world is changing a lot. Young people change a lot. And I wish sometimes as a professor, I wish sometimes, we could sort of slow those changes down and give people a greater sense of history and the past. What’s so special about this ride, it’s a ride of dreams. The other rides, people scream, they go upside down, and everything is wild and crazy. But this is a ride you can dream on. It turns. It is gentle. You can close your eyes and be transported to another time. It is a ride that appeals to many generations.” – Dr. Floyd L. Moreland (excerpt from oral interview, 2012)

Seaside Heights Historical Society is a New Jersey non-profit corporation (with IRS 501c3 status) that was designated as official fundraiser by the Borough Council of the Borough of Seaside Heights to raise funds for the preservation of the historic Dr. Floyd L. Moreland Dentzel-Looff Carousel. Our mission is to raise funds for repair and refurbishment of the Carousel and construction of a new carousel pavilion that will be located on The Classic American Boardwalk in Seaside Heights.

The Carousel has 35 “jumping” horses, 18 stationary horses, five other stationary animals (including a lion, tiger, donkey, and two camels), and two chariots. Created circa 1910 by the Dentzel Studio, the Carousel was originally located in Burlington Island Park, Burlington, New Jersey. The entire machine was moved to Seaside Heights, New Jersey in 1932. The Carousel is an assembly of nearly 1000 named parts, more than 2000 electric sockets and light bulbs, and a massive number of fasteners, pegs, brackets, and other devices to hold everything safely together. Eighteen of the figures, all of the outer row, are G. A. Dentzel horses, a lion, and a tiger, created between the 1890s and 1909 in Germantown, Philadelphia, PA.  Dentzel was a pioneer maker of American carousels. Many other figures were crafted by Charles I.D. Looff, another pioneer carousel manufacturer. Other horses are in the style of three major Brooklyn-based carvers: M. C. Illions, Charles Carmel, and Stein & Goldstein, who all carved figures for W. F. Mangels Carousell Works, maker of the frame and major mechanical elements of the Moreland Carousel. In addition to the figures, eighteen upper inner façades retain their original scenic oil paintings. The style and subjects are typical of carousel makers in the early twentieth century, including mountain trails with Indians and cowboys, elegant boats on the high seas, and beaches and icy streams.

The Carousel is scheduled to be disassembled in late October by Ohio-based Carousel & Carvings and will be stored in a temporary workshop for greatly needed repairs.  The new carousel pavilion-museum must be constructed and ready for occupancy by the end of 2021.

A grant application has been filed with the Green Acres Program (NJDEP) for the cost of the new pavilion. But the grant program has substantial cash match requirements.

We have a lot of road to travel but we believe your support will help drive us there.

See all activity61
NEW Thank you emails can now be sent directly from the Transactions page.
Alternatively you can still leave a comment here. 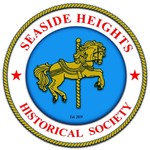