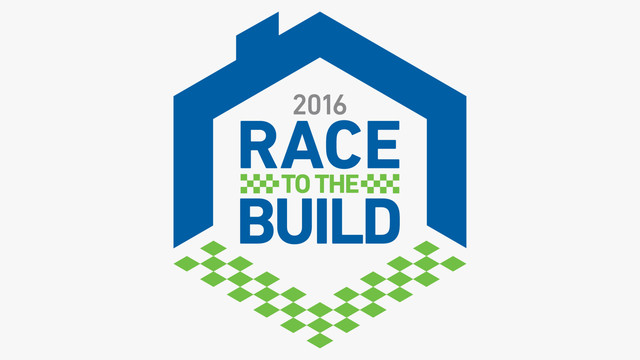 I feel fortunate and proud to work for a company that believes in giving back. goeasy Ltd. (which for those who aren’t aware, includes easyfinancial) is truly committed to making a positive impact on the lives of others in many ways, on both a local and global scale. Last year, we were presented with an amazing opportunity to join Habitat for Humanity on a mission to build two homes for those in need in Nicaragua. On top of that, the company also successfully raised $40,000 to donate to Habitat for Humanity which funded 8 additional homes.

This year, we are once again partnering with Habitat for Humanity to trek to El Salvador on another build — and I want to be there.

By contributing to my campaign, you will be supporting Habitat for Humanity, a great initiative; as well as my chance to travel to Central America with a team of other goeasy Ltd. employees to build homes for those less fortunate than you and me.

If you can't donate, please share my campaign with others and spread the word!

Last year, goeasy sent 22 volunteers to Nicaragua who helped build two homes for families in the local community. Furthermore, we raised $40,000 to help build an additional 8 homes in Nicaragua for families affected by poverty. This humbling experience opened up their eyes and hearts to giving back to others and displayed the true meaning of working as a team.

Between May 1 to July 31, all goeasy employees will have a chance to win a trip to Central America to participate in our Race to the Build initiative in December of 2016!

Habitat for Humanity ’s mission is to provide volunteers with the opportunity to build affordable housing and promote home ownership in an effort to put an end to poverty that affects millions of people around the world. By owning their own home, families are able to achieve greater stability and improve their overall health, while building equity for their future. 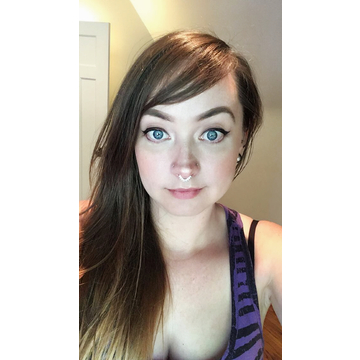 Sara Kennedy hasn't posted any updates yet.
Newest | Oldest
Show more
NEW Thank you emails can now be sent directly from the Transactions page.
Alternatively you can still leave a comment here. 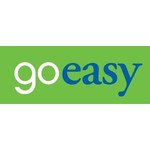 goeasy Ltd. (pre-2017) is managing the funds for this campaign.