Thank you everybody. Our campaign is now over. ✕
Help Qu(e)erying Religion Preserve its History
✖
Gallery (2) 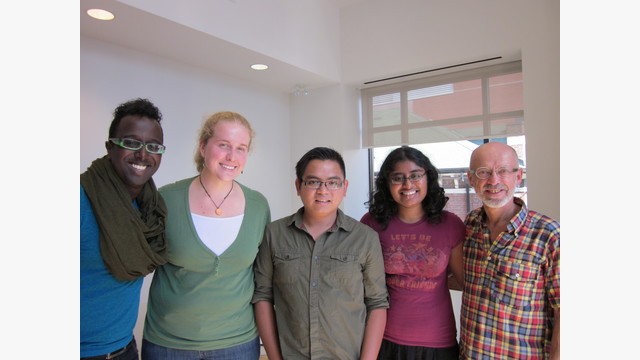 Qu(e)erying Religion (QR) is a co-curricular program at the University of Toronto offering process and discussion groups, panels, and social events at the nexus of LGBTQ identities, race, culture, faith, and religion. Founded by the Ecumenical Chaplaincy at U of T in 2005, QR has offered at least 10 events a year and has impacted hundreds of students, often in a life-shaping way.

QR is at a critical juncture in 2018 with the pending retirement of QR founding chaplain, Ralph Carl Wushke, in August 2018. In the wake of this organizational transition QR student intern, Alisha Stranges, proposed a vision to engineer what she calls an “anti-Archive” — a digital space that collects and organizes QR’s ongoing programming history using a combination of concrete and ephemeral evidence. In Stranges' view, an “anti-Archive” documents the undocumentable and provides what José Esteban Muñoz describes as “a kind of evidence of what has transpired but certainly not the thing itself.”

Our “anti-Archive” focuses on promoting and preserving the mission of Qu(e)erying Religion through memory. As photographic artist Zoe Leonard eloquently states, “testimony or being a witness is about understanding that your story is part of a larger story that is vital to pass on to other people, that you hold a piece of a puzzle that’s part of a picture that other people need to see.” Thus, in addition to descriptive and photographic information about QR’s history of programming, the “anti-Archive” captures from QR alumni around the world some audio-visual recollections of attending QR events from the first decade of our programming.

We hope that in staging the effort to remember what is always already lost, the experience of being immersed in QR’s common and uncommon conversations will momentarily reappear, preserving QR's history, testifying to QR's life-changing impact on students' lives, and promoting QR for the next generation of LGBTQ students of faith.

Our digital archive will also have a wider reach in the U of T community of over 100,000 students, staff and faculty, and serve as an inspiration for campus ministries and university chaplaincies beyond U of T.

The immediate goal of this project is to engage Stranges for three months in the summer of 2018, beginning June 1. Stranges first proposed and began work on the "anti-Archive" in the summer of 2017, conducting 15 audio-recorded interviews that generated almost 20 hours of digital material.

To help QR execute the creative vision for this project, we are seeking donations toward a goal of $2,500. This amount represents a quarter of the project's overall budget, the remainder of which we are seeking through various granting bodies. However, we need your help to secure the necessary funding to remunerate Stranges for the completion of the following work plan:

WHAT YOUR SUPPORT CAN DO

Once completed, we anticipate that the "anti-Archive" will facilitate: 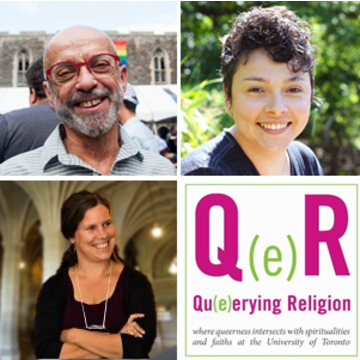 The Qu(e)erying Religion anti-Archivists hasn't posted any updates yet.
Newest | Oldest
Show more
NEW Thank you emails can now be sent directly from the Transactions page.
Alternatively you can still leave a comment here. 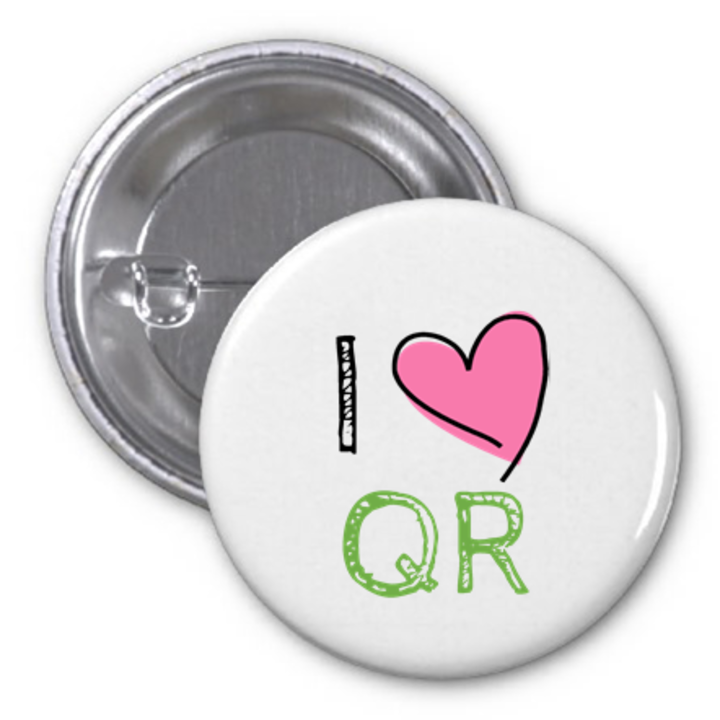 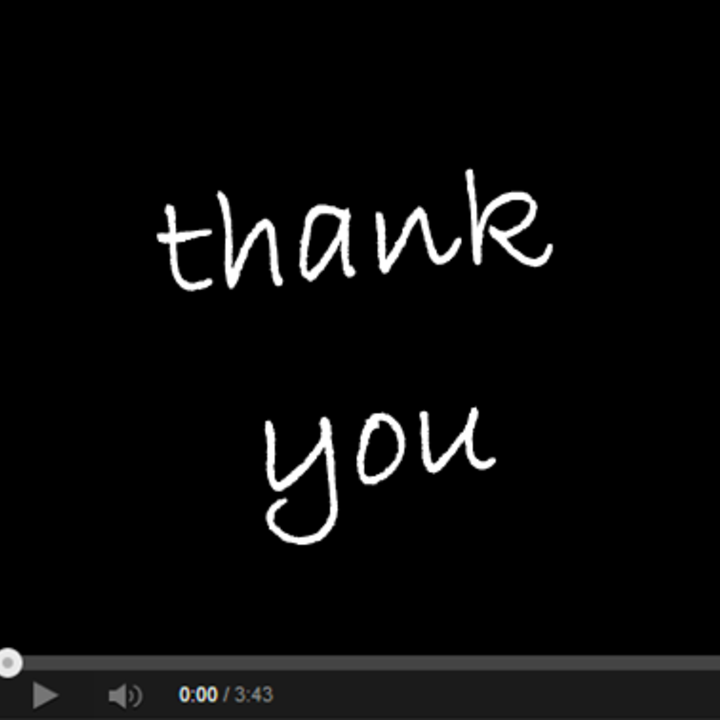 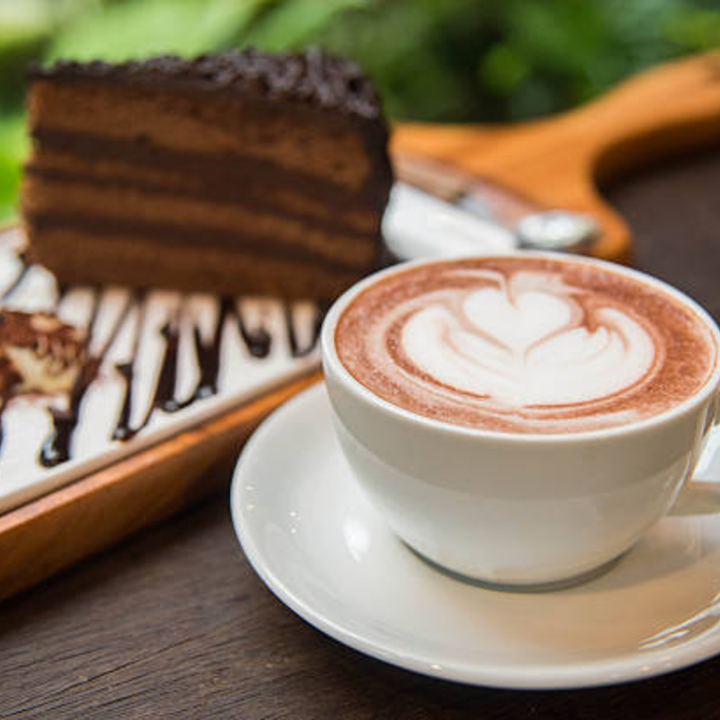 $100 CAD + free shipping
Our Legacy Circle
Ships to these countries
Name published on QR website + "I heart QR" button + Coffee and Cake with Ralph Carl (date and location determined by Ralph Carl and you)
More ... Less ... 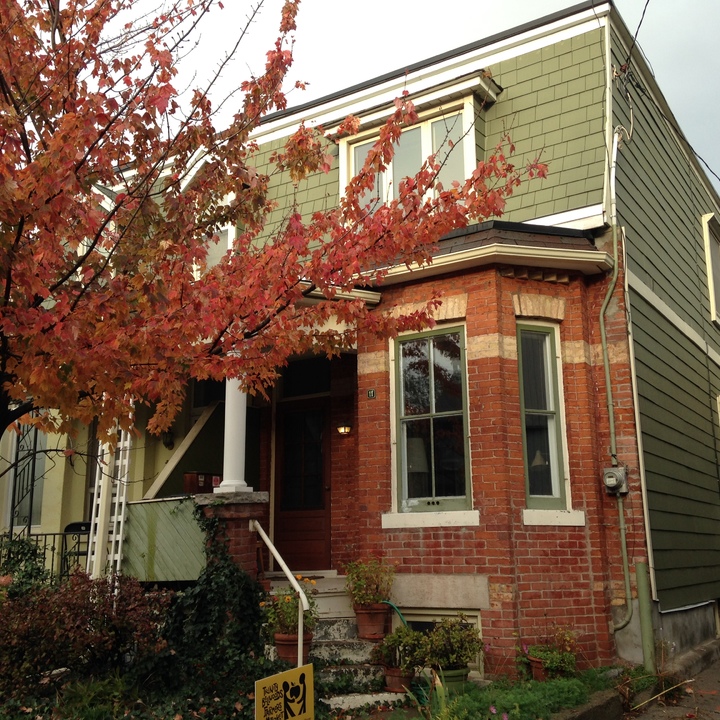 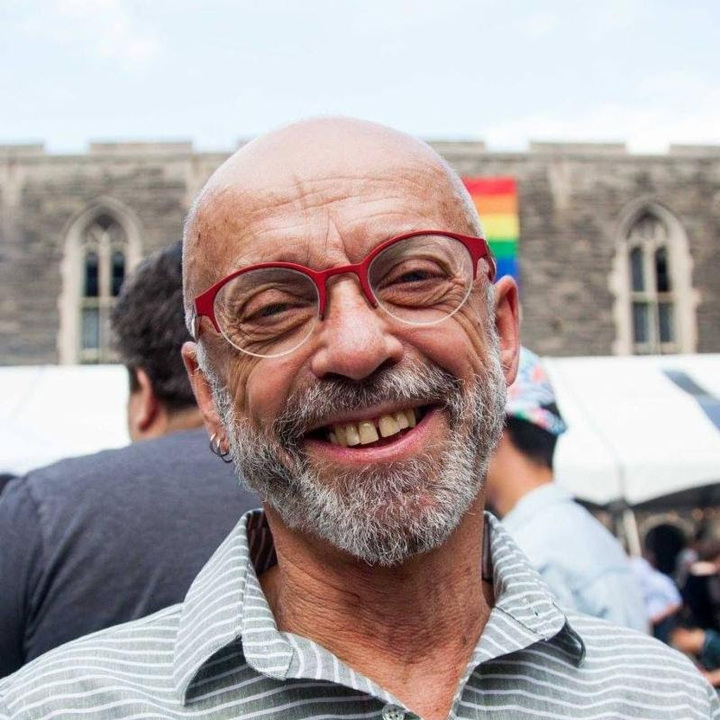 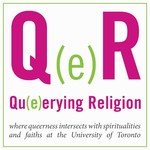 The Qu(e)erying Religion Program at the University of Toronto is managing the funds for this campaign.